A Beginner’s Introduction To Flash Modifiers

Modern Digital SLR flashes do a wonderful job of putting out a large punch of light in a specific direction. Nowadays they even zoom with the lens for more directed light. But what happens when that direct light is too harsh, casting ridged shadows? This happens often in an indoor setting, especially with groups of people, such as at a party. Flash modifiers to the rescue!

Every few weeks, we revisit some of our reader's favorite posts from throughout the history of the site. This tutorial was first published in September of 2010.

While there are a plethora of flash modifiers out there, this article will focus on just a few of the basic, less expensive models which may aid you in your photography. Each of the modifiers listed here attach to a flash in a number of fashions. Some require Velcro and others slide over the end of the flash, requiring the purchase of the correct model to match your flash.

All photos in this set were taken with a Canon 7D and two flashes. I used two flashes because the Velcro on one flash would not permit the Opteka to slide over the end. The strength of the flashes was balanced to maintain consistency. All images are shot at 38mm (45mm equivalent) at a distance of about seven feet. ISO 100, f/3.5 and 1/60 second except the ambient photo, which was 1.6 seconds.

The ceiling is standard height and all photos were shot RAW and then corrected to 5400K. This is only to represent the lighting effect of each modifier, especially when mixed with ambient light, which taking out the variable of auto white balance. The voluntary model in this shoot is none other than me. While I am often mistaken for a one man party (especially with a backwards baseball hat), this test is meant to be simple, showing coloring and shadow differences between the modifiers.

First up is the "control" photo. This image is shot with ambient light in the darkened corner which I stand. The orange cast is from the room lights. You will see evidence of this in later photos when bounce modifiers are used.

And now the 580EX II flash fired directly towards the subject. 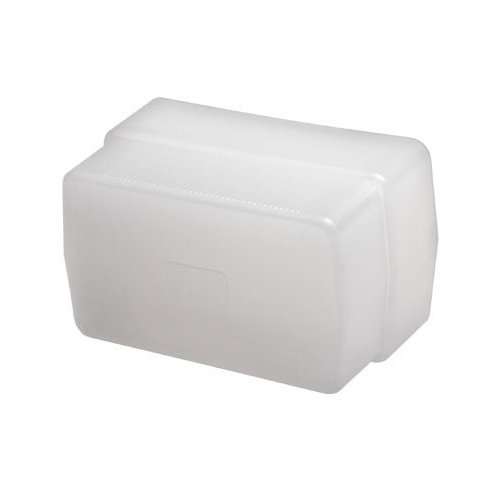 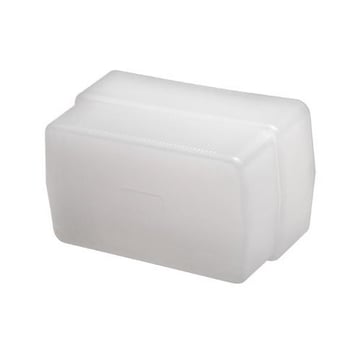 The first diffuser example is from Opteka. It is a simple unit, retailing for $10US. It slides on the end of the flash and is molded to match contours, making it less functional if Velcro strips are already in place. Its intent is to give your flash more of an all around, bare light-bulb feel.

It works best when angled at 45 degrees up and partially bounced off the ceiling. This first photo shows the effect when simply placed on the flash and fired straight forward, diffusing some of the light. 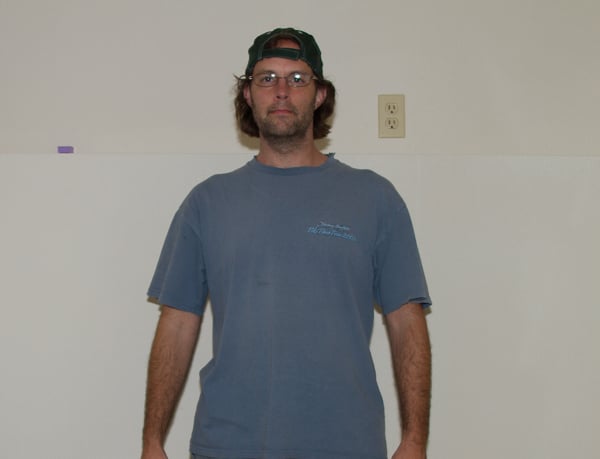 The light color has changed a bit because of the coloring of the plastic. Features are a little less harsh although I could still use a shave. Shadows are about the same. Now let's tilt it up to 45 degrees as suggested by the manufacturer. 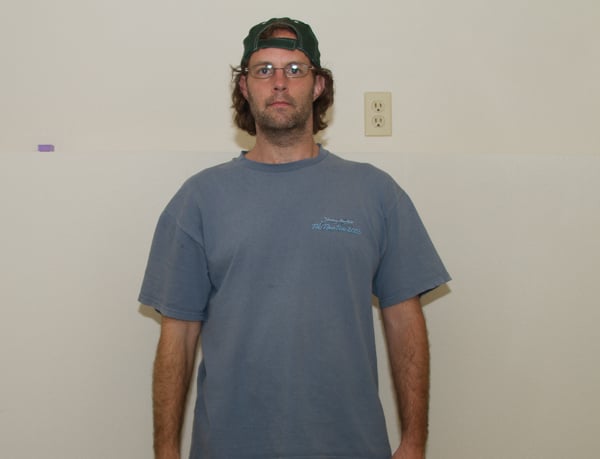 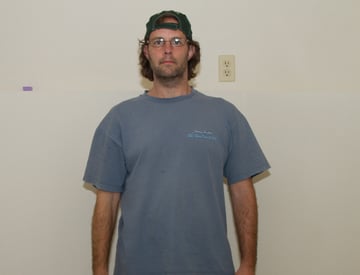 Shadows are decreasing around my head, but because of the bounce, shadows around my sleeves have become longer. Toning is more even, more pleasant. Finally I"ll point the flash straight up at 90 degrees and see what happens with both ceiling bounce and indirect, diffused flash. 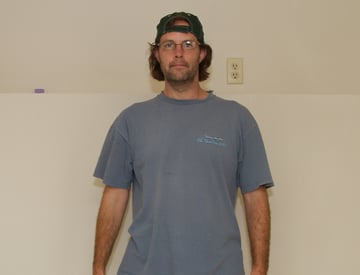 This last photo has even softer shadows and even toning, but it also lets in more ambient light, if you will. Notice the color has become more orange from the house lights. This can be a problem if colors don"t match (and Opteka does make colored filters to match ambient light.)

Next up is the LumiQuest Pocket Bouncer (retailing at $28US). This unit is held onto the flash head with Velcro strips on the top and sides of the flash. It is operated with the flash unit pointing straight up at 90 degrees. Almost all light from the flash is then directed forward from the highly reflective surface of the bounce.

First, the control photo of the 580 EX straight forward, no modifiers. This is slightly different than the 580EX II, but not much.

Again, the shadows become softer but the added height of the flash makes some of them a bit longer. And more ambient, orange, light has been brought in. Overall, though, the light is more evenly spread. Let's compare it to a different type of bounce which allows for more light pass-through.

The LumiQuest 80/20 (retailing at $29US) attaches in the same way to the Pocket Bouncer but spreads light differently. It gets its name from the fact that 80% of the flash light is allowed to pass up through the modifier and then scatter when reaching the ceiling. This can be a problem with a high ceiling, but in this example, the ceiling is only eight feet high. 20% of the light is then directed forward as with the Pocket Bouncer. 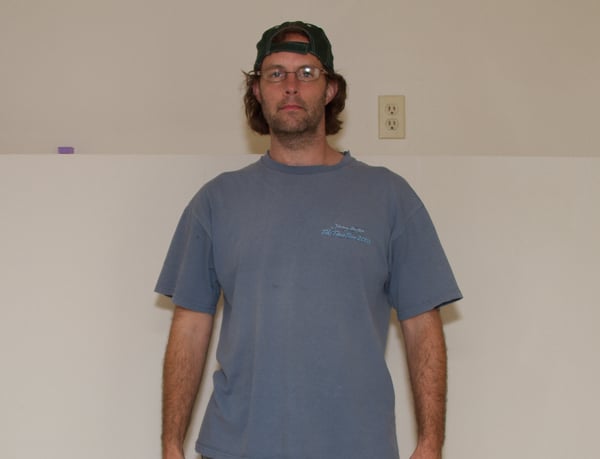 More ambient light is allowed into the scene but shadow edges are softer still. Also catch lights in my glasses are less intense, something worth considering.

Last up in this comparison is a LumiQuest Softbox (the most expensive at $43US) . This handy little device attempts to mimic its larger brethren used in professional studios. It requires one more strip of Velcro (four in all) than the other bounces as it surrounds the flash head. It has an extra softening spot in the center to help diffuse and bounce the direct light from the flash. The sides are angled to let light expand outwards from the center. 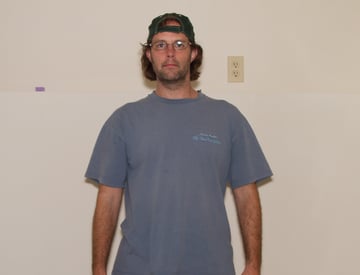 The softbox attempts to smooth out the shadow edges but still punch the light from the front, rather than above. It does a decent job for a unit of this size. The light tends to be more even and the contrast not as great.

There are many, many more flash modifiers on the market with prices north of $120. This set of four is a basic introduction and a good general purpose set to play with while learning the advantages and disadvantages each flash brings to your photography.

No one diffuser is perfect for every occasion, so experiment and find what works for you!

LightingUmbrellaSoftbox
Did you find this post useful?
Yes No
Would you like to provide feedback (optional)?
Cancel Submit
Want a weekly email summary?
Subscribe below and we’ll send you a weekly email summary of all new Photo & Video tutorials. Never miss out on learning about the next big thing.
Sign up