A Step-by-Step Guide to Shooting a Natural Light Headshots

Effectively utilizing natural light for portraits and head shots can bring a shot to life. But, the inconsistencies of natural light can be challenging. I'm going to take you through a shoot I did with a band from Manchester a couple of years ago, which resulted in not only some group shots, but some head shots that I was rather pleased with.

Once you've secured the subjects, the next thing to decide is the location of the shoot. In my case, I discussed this with the band's management, but you may need to discuss it with the client themselves or an art director, depending upon the chain of command.

We settled upon a multi-story car park in the center of the town. My original idea was that we'd utilize the views from the top floor to add some space and freedom to the shots as that would reflect the atmosphere of their music. 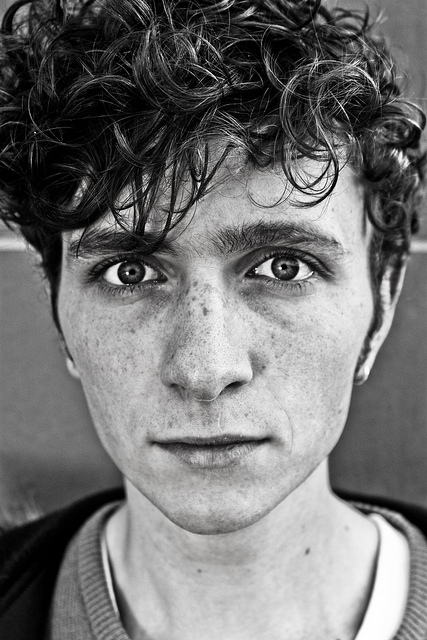 Where natural light is concerned, timing is everything. It's vital that you assess the weather forecasts carefully to ensure that you select a day that will offer some bright sunshine to work with.

My shoot was in early October, so I suggested that we meet at 4 p.m. in the afternoon. This would give us plenty of time to set up and give us the chance to make the most of the warm side light as the sun drifted over the horizon. 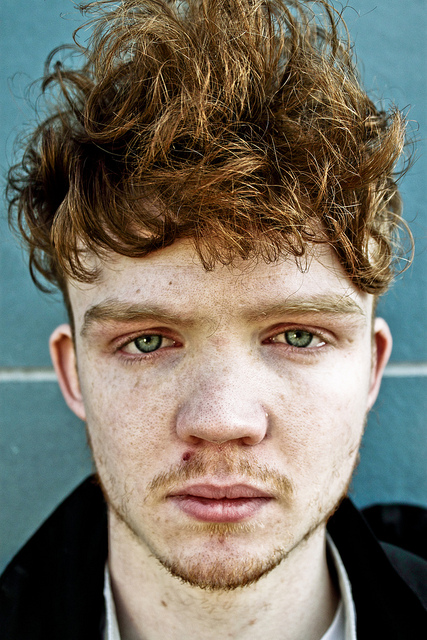 Speak to the Boss

Prior to the shoot, it's important that you know what the shoot is for and also who it is for. This can be an extremely important element. If it's for a magazine front cover, you'll need to shoot to fit their size.

This may also affect who you need on location. You may just need an assistant to offer an extra pair of hands, or you may need hair, make up, stylists, art directions, and editors, which is always good to know before you turn up.

Insure you know how much time you have on the shoot. If it's someone with a particularly tight schedule, it might just be 10 minutes. Fortunately on this shoot, I had their manager around to assist me and we had all evening, which is a luxury!

You'll also need to find out if there are any restrictions on what you can and can't shoot. For this shoot, I ended up pouring water all over them just as the sun was setting, so they ended up wet and cold, and they didn't seem to mind too much. We got some great shots from it! 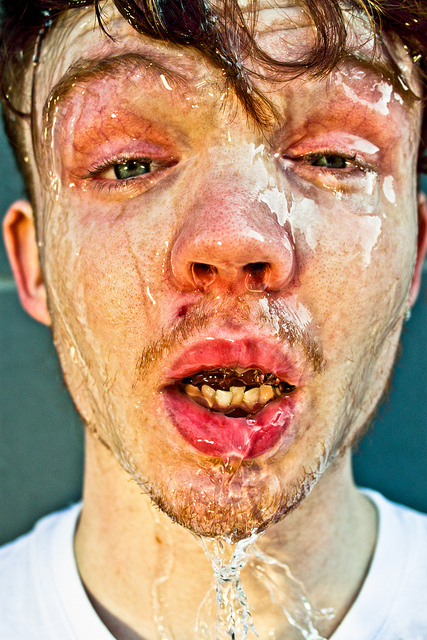 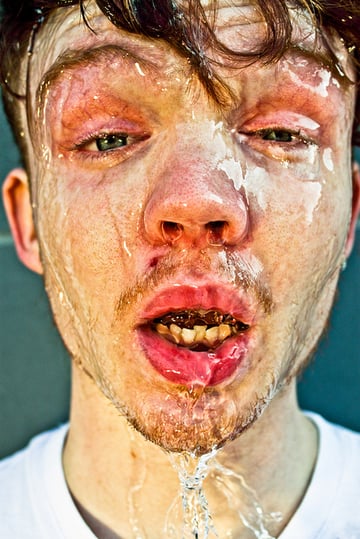 Upon arrival, make sure you know who's who and what they do. Not only will this aid in conversations regarding the shoot, but when it gets to the crunch and you're up against it for time you'll need to be able to direct people quickly and efficiently.

I'm really bad at remembering names, so I try and make sure I tell whoever I'm working closest to and they can remember them for me! 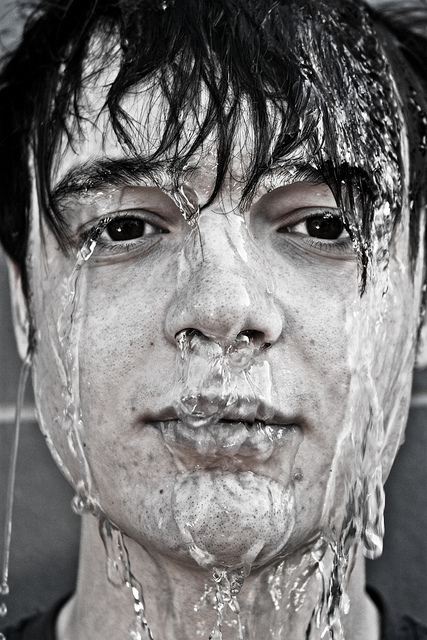 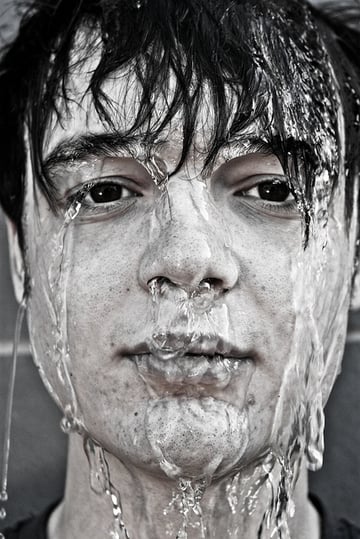 A portrait shoot will only yield good results if there is an artistic direction to it. There's no point in just hoping that everyone will turn up and somehow you'll walk away with a set of great shots.

You need to control the atmosphere of the shoot, which in some cases means keeping everyone happy, but actually, it's more to do with taking charge.

Be confident to ask people to stand and pose in a certain way and build up that trust between photographer and subject. For this shoot, it was tricky as it was the first shoot that they'd ever done. To begin with, they looked slightly awkward.

I continually encouraged them to relax, to turn their bodies in a certain direction and most importantly where to look. After 15 minutes or so, they appeared far more natural and at ease. It made for much better results.

Work with the Available Light

You'll soon learn that you have to be patient when using natural light. This is especially true on longer shoots, as the light will change or the sun will go behind a cloud.

In these situations, it's important to remain calm and think on your feet. Don't let people know that something is wrong, just work with what you've got.

For the shot below (I appreciate that it's not a head shot, but helps me make my point), I tried to make the most of the sun breaking through the clouds. It wasn't what I was looking to achieve originally. By making a feature of it and including it in the shot, I managed to avoid what could have been a frustrating time. 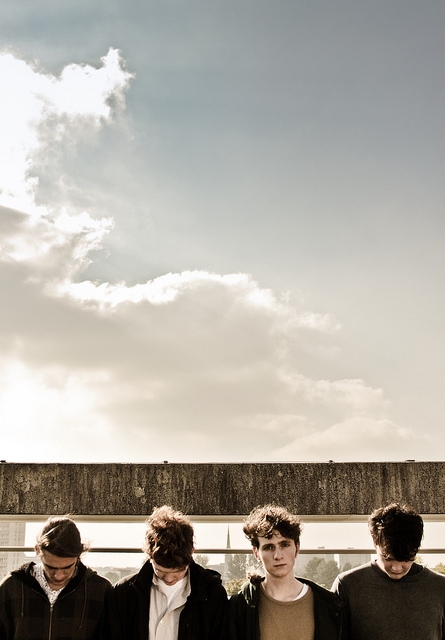 Look for Suggestions of Light

The opportunity to work with natural light offers many advantages, some of which come in the form of suggestions of natural light which as photographers we could simply not control.

Elements such as shadow, shade, silhouettes and reflections all work very well as features within a shoot. In this shot, I was looking to get the guys looking out towards the light, allowing it to warm their faces. I also had the added bonus of the strips of shade that flow across their bodies, adding an extra element of interest for the viewer. 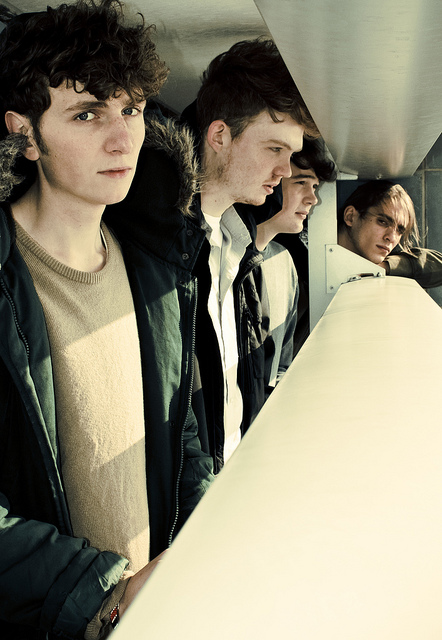 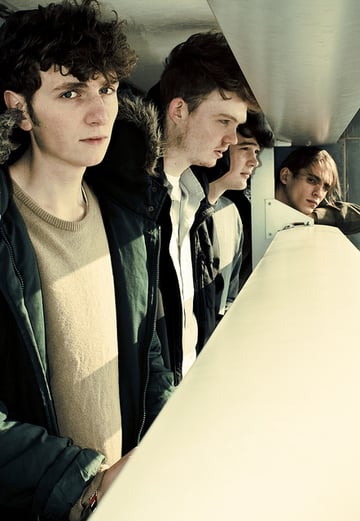 As you enter the evening, the light will begin to change at a more rapid rate, so it's important to work quickly and efficiently and whatever you do, just keep on shooting.

When you're on location, you'll loose the appreciation of the effect that the natural light is having on your shots, but you'll be so grateful for it when you get home. You have a huge selection of shots to choose from because the change in light added more variety to you photos. 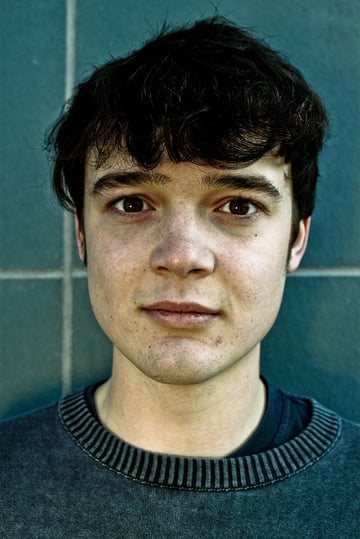 Following on from the pervious tip, it's essential to shoot each setting at a time as you cannot expect to move away from a setting and come back to it later.

For my shoot, I found a small space of wall that had been tiled using a rather fetching shade of blue. The sun was dropping behind the wall, so I got the bands manager to hold a reflector and warm the faces of the subjects. This worked really well and even though it was the final location setting that we tried, it provided the best results. 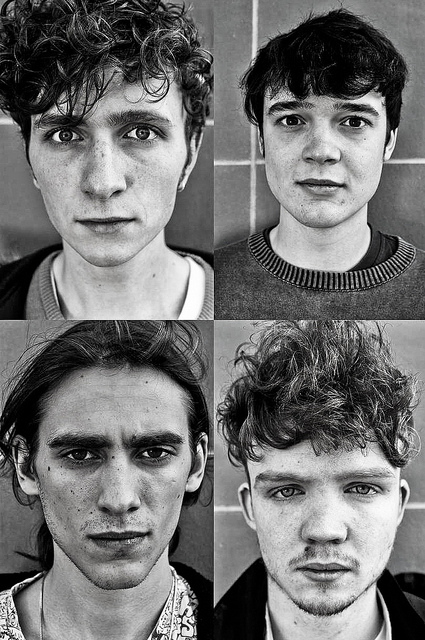