A Tantalizing Look at Teleconverters

Have you ever felt like you needed to be that much closer and you would've had the shot? Even though you had a 70-200mm, you wish it could have been a 500mm. Or even a 600mm. If you're looking for an affordable option to increase the focal length of your lens, then a teleconverter is a great tool to have in your bag. However, there are some downsides. Using a teleconverter means loss of sharpness and lens speed; as well as extra camera shake.

A teleconverter, also called an extender or multiplier, is a magnifying lens that fits between the lens and the camera body and is used to increase the focal length of the lens. They're most commonly made in 1.4x and 2x models. 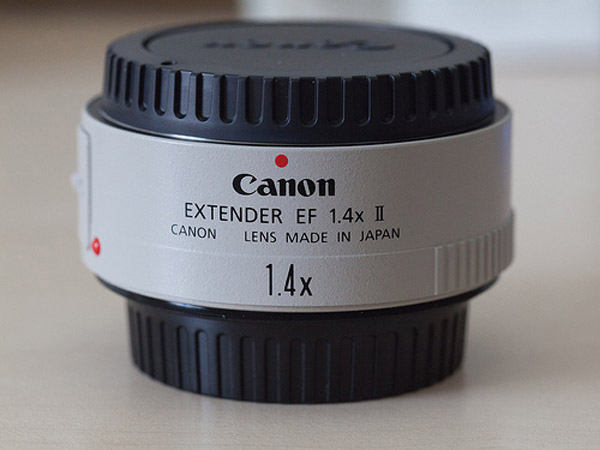 What are the Pros? 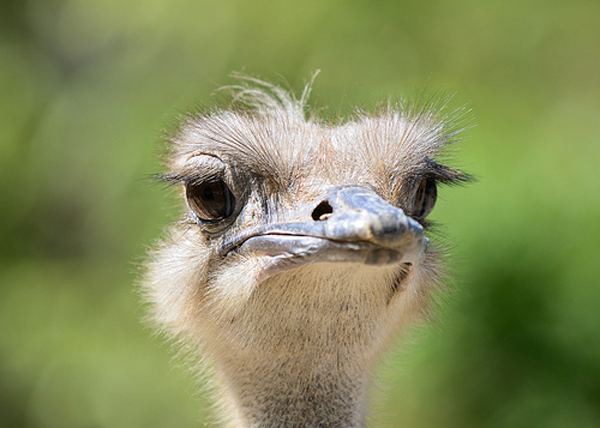 A Nikon 1.4x Teleconverter was used for this shot. Photo by Ralph Daily

Obviously the biggest benefit to using an extender is increased focal length. With a 1.4x converter on a 200mm lens, you get a new maximum of 280mm. That's a 40% increase. A 400mm lens with a 2x teleconverter gives you an 800mm focal length. To get this number, multiply the focal length of your lens with the magnification factor of the teleconverter (400 multiplied by 2 equals 800).

Increased focal length allows you to capture images that would otherwise be impossible due to distance between you and your subject. Wildlife photographers are able to get incredible photos of animals too dangerous to be close to. Sports photographers can stand on the sidelines and still get that winning moment.

Traveling is definitely a time when having an extender will help you out tremendously. Lugging another long lens around can be cumbersome and sometimes restrict your movement when you're shooting. But a lightweight teleconverter is perfect for getting from one location to another quickly and without feeling weighed down by equipment. 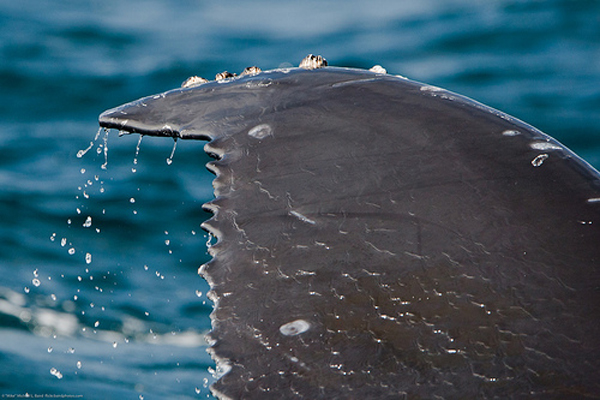 A teleconverter is a pretty small investment compared to getting another long lens. Especially when it comes to action, sports, and wildlife photography where you want your images to be as close as possible to a subject that you can't physically be close to. Sometimes a teleconverter means the difference between capturing an amazing image or not. If it's not a matter of sharpness as much as it is a matter of getting the shot, a teleconverter is a great, inexpensive asset.

Here is a Canon 2x II Extender. Photo by Cea

What are the Cons?

The first downside to using an extender is that is limits the amount of light that enters the camera. That means a 1.4x extender will drop your aperture down one stop and a 2x extender will drop it two stops. This can limit you in low-light situations. For the times when light is scarce, use a tripod and know you will probably have to use a slower shutter speed. However, if you have plenty of light - such as sunny day - then this probably won't restrict you too much.

Whenever you increase your focal length, you're going to get more camera shake. As long as you have enough light and keep steady, you can achieve relatively sharp images with an extender. Using a tripod and/or increasing your shutter speed can help when you have one opportunity to achieve a sharp image. Sports photographers might consider this when they want to capture athlete expressions that can't be repeated.

Also, turn the stabilizer to "off" on your lens when you're using a tripod for stagnant shots. The camera is already still, so the wiggle the stabilizer does would just increase the camera shake.

Teleconverters will cause your autofocus to function very slowly. Some of the lower-end cameras won't be able to autofocus at all. Work around this by using your manual focus. If focusing manually is a trick you need to practice, then do so. It will allow you to have more control and get you the shots you want.

Depending on the Lens You Use

All this is due to the fact that teleconverters bend the rays of light once more before hitting the camera sensor. If you're going to purchase a teleconverter, make sure you go with a high-quality one. Since you're already loosing image quality by using one, it doesn't make sense to completely degrade the images by choosing a poor teleconverter. After all, even the best teleconverters are a lot more affordable than a super telephoto lens.

And remember to check the compatibility of a teleconverter with your lens. Not all will work! Manufacturers try to stay clear of making teleconverters compatible with certain lenses that would result in really terrible image quality.

Here is a good example of the kind of quality you can achieve by using a teleconverter on a super telephoto lens. 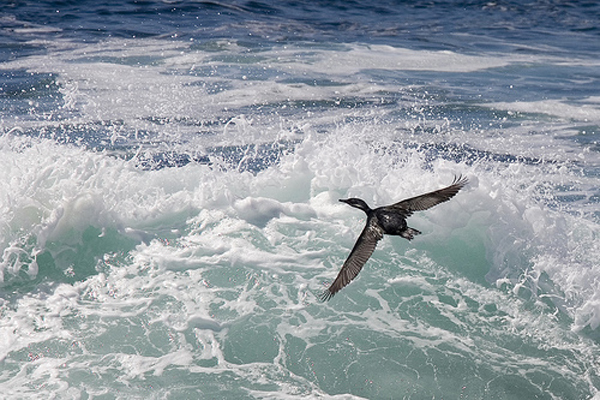 The image below was taken using a 100mm Marco lens with a 2x Teleconverter. Although some sharpness is lost, you can still achieve stunning images with a teleconverter. 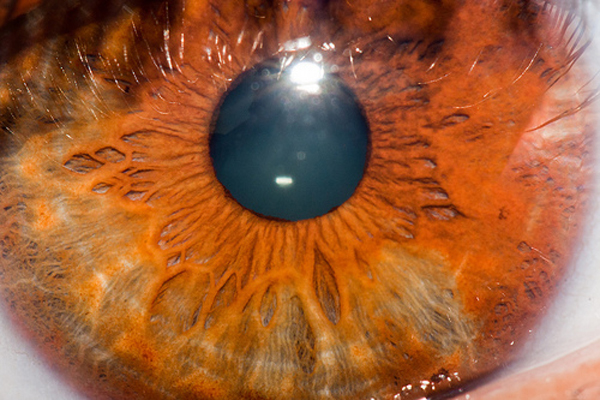 To see the difference between using an extender and shooting without, take a look at the following photos. These are taken with a Canon 5D MkII and a Canon EF 70-200mm f/2.8 lens. The extender used is a Canon Extender EF 1.4x II. The ISO for all images is 1000.

Now let's take a look at the sharpness of these images. 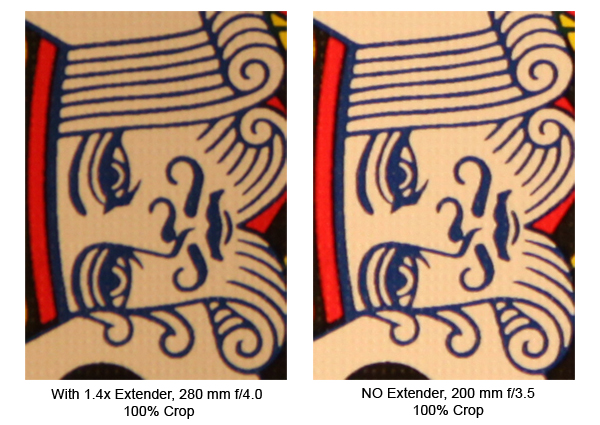 Notice that the image shot with the extender is a bit softer. If you can achieve a quality shot without the help of an extender, I would recommend doing that. Otherwise you're going to lose some sharpness. Remember that it does depend on the lens you use as well. The 70-200mm lens I'm using here helps retain a lot of the image quality.

Also, notice that the image shot with the extender is a lot darker. This is to show how you will lose a stop by using one. Of course, you can adjust your settings to compensate for this. 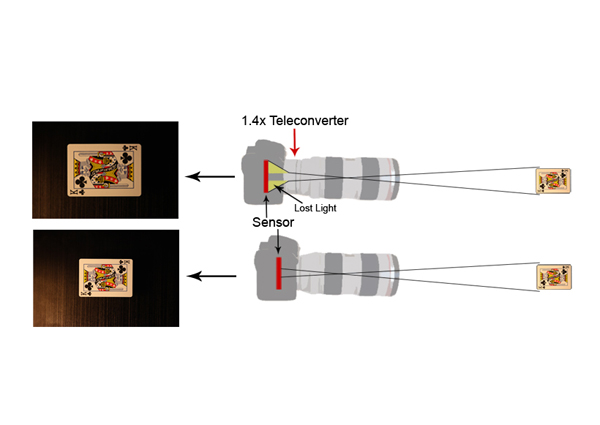 Teleconverters magnify the image by making the central part of the image cover the camera sensor. But in doing so, light is lost from passing through the teleconverter.

If you're serious about taking high-quality images from a distance, then going for a longer lens rather than an teleconverter is the way to go. The images from a 500mm lens for example will be tack sharp. However, teleconverters are still a great thing to have in your bag. Having the ability to capture an amazing image, even if you're loosing sharpness, is definitely a huge benefit. They're also a good purchase when a 500mm lens can't be justified. Just make sure you choose a high-quality teleconverter to use with a good lens.

Also think about the final result of your images. Will they be for the Internet only? Or will they be printed at a large size? This can make a difference in how you decide to shoot. And if you already have a 500mm, think what you could do with a 1000mm!

What do you think of using teleconverters? Share your photos or experiences in the comments below.