Canon and Nikon vs. Everyone Else: Buying Your First DSLR

To the beginner, there's a bewildering array of cameras out there these days. They advertise a multitude of features often wrapped up in technical jargon and sales-speak. How do you sift through it all to find the camera that's right for you? Well, that's what I'm going to discuss today.

Due to their overwhelming dominance in the professional and high-end amateur markets, most people go for Canon or Nikon, even at their higher price points. Is this necessary, or are there other options on the table which may be better suited to your individual needs?

Before we take a look over all the options, let's consider what decisions and requirements need to be considered before researching camera systems.

What Do You Need? Why?

The number one consideration when investing in a camera system should be the lenses. Modern digital bodies are ultimately disposable. You'll likely go through many over the years. On the other hand, time has little effect on well-maintained lenses, and this is where the bulk of your available money should go.

Why should the lenses come first? Well, first of all, image quality among DSLR sensors is fairly comparable these days. Color accuracy, resolutions and noise levels don't significantly differ across manufacturers. The number one factor in the quality of images now is the glass that goes in front of the sensor. 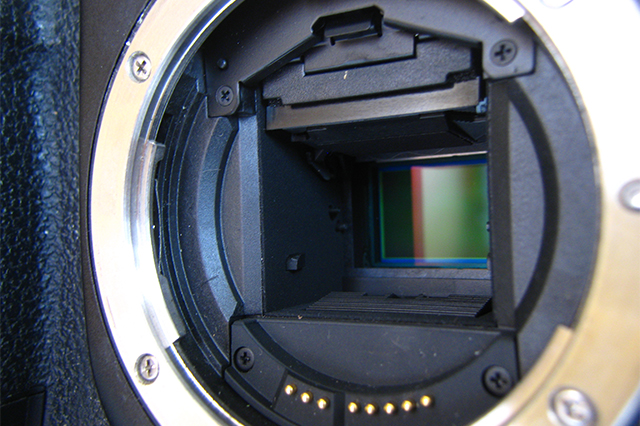 What does it mean when buying into a system? You need to consider what are you intending to do with your camera. The lenses you'll need may dictate the manufacturer options you have available. 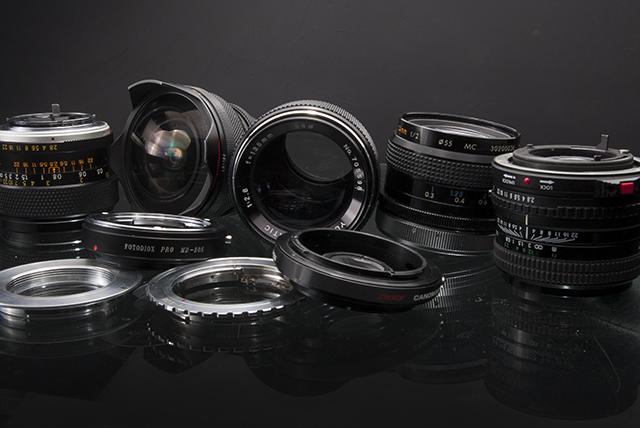 Maybe you're looking to get into video, and your main interest is in older lenses with manual focus and iris, and/or you like the soft, uncoated look of the older glass (me too!). If this is your main use case, your options are wide-open with the range of adaptors available.

Basically, consider your aspirations and decide what lenses you're likely going to need in the end, and if you can afford those prices. It makes sense to invest in the same manufacturer to begin with that you'll end up using, so you're not attempting to relearn controls later on. 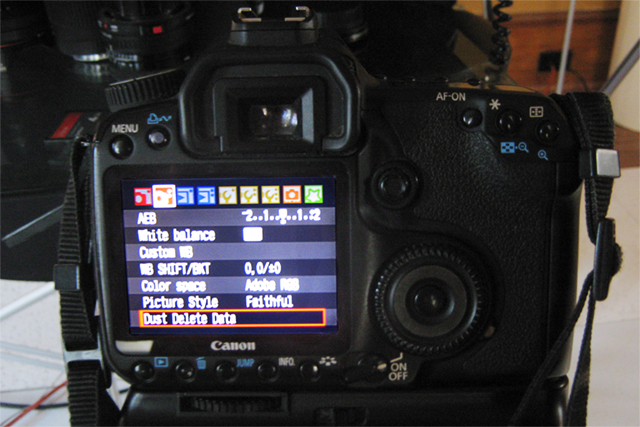 Speaking of controls, schemes for button layouts, menu arrangements, zoom and focus ring directions differ between manufacturers. You need to find one that makes sense to you and is comfortable to use.

You may feel more at home in the Canon menus, or your hand may naturally rotate in the same direction as the Nikon lenses. The Sonys may feel the most comfortable in your hand. The only way to find out is by getting hands-on.

Now, on to the manufacturers themselves. Just keep in mind your thoughts from above, and read on. First up, Canon. 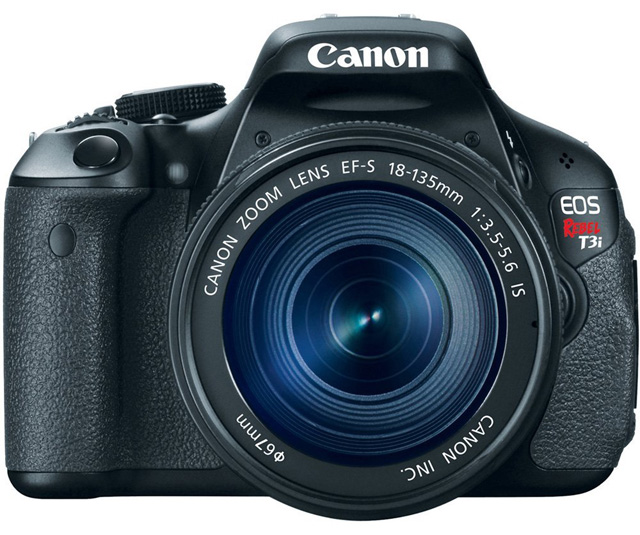 The Canon T3i is a good choice for most beginners.

Canon, offering the largest range of lenses of any manufacturer, seems the obvious choice if either you have no idea where you're trying to go, or conversely are looking to go into something fairly specialized.

From the 65mm MP-E Macro to the 800mm f/5.6L monster, you're almost certain to find the lens you need in their range. The L (for "luxury") series lenses are extremely high quality, especially in their latest iterations, and represent the pinnacle of image quality for many users. They're the everyday workhorse for many working professionals out there, complete with weather sealing.

Their ability to offer this huge lens range may stem from their lion's share of the DSLR market, at around 30%. This also means that a vast range of aftermarket accessories and third party lenses are also available.

In the filmmaking sphere, their dominance since the Canon 5D MkII started revolutionising filmmaking at all levels in 2008 has meant that the majority of third-party filmmaking lenses and accessories are designed for compatibility with Canon products.

It's entirely possible to start out relatively cheap with Canon too. A Canon Rebel T3i (EOS 600D) body and a nifty-fifty (50mm f/1.8) lens will set you back somewhere around the $700 mark when new. There are four series of models at varying price points, and a healthy used market. 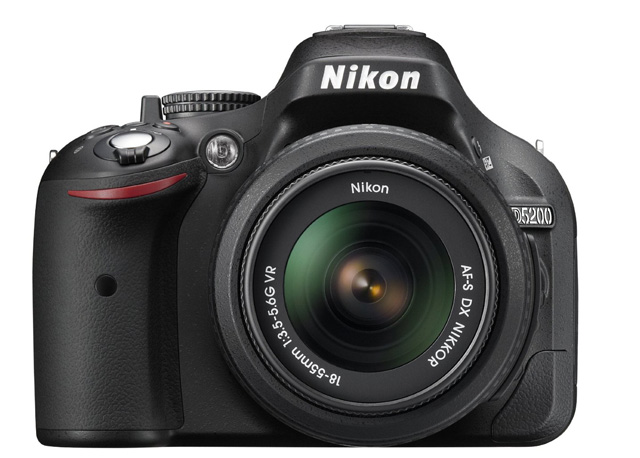 Nikon are next in line in the market share wars at around 25%, and are Canon's biggest competitor. This allows them to get all the same third-party lenses from companies like Sigma and Tamron, which offer good image quality for around half the price of the high-end first party ones.

Nikon's own lens offerings seem rather complex with a big list of suffixes behind most lenses (the 18-55mm f/3.5-5.6G ED II AF-S DX? What?), but realistically are sortable and comparable to other manufacturer's offerings through the focal length, aperture and price point.

Nikon has a long history of optical equipment manufacturing and unlike Canon has used essentially the same lens mount for their cameras since the 1950s. This means that many old Nikon lenses work on new Nikon cameras. If your work allows you to use manual focus, this opens up a huge range of lenses for very affordable prices.

Nikon offers a similar upgrade path and price points on the bodies as Canon, from the entry-level to the professional monsters. Unless you're going to be heavily into video, where for the time being it's best to go Canon, the choice between the two manufacturers is really personal preference. 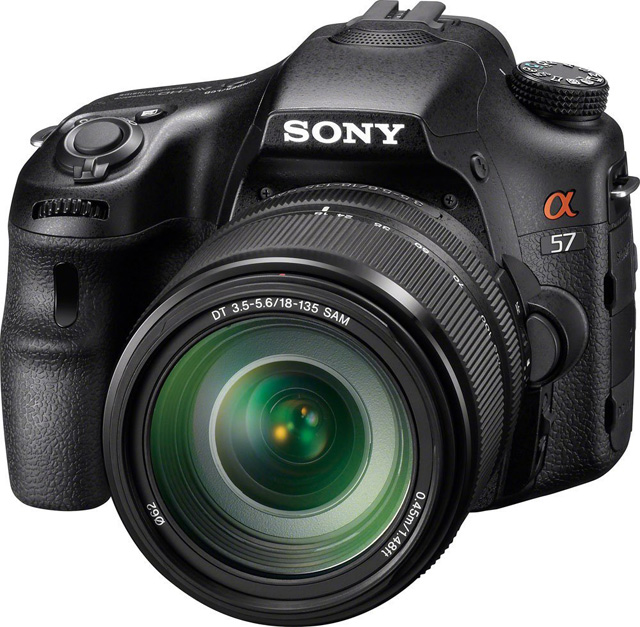 The Sony A57 offers many features only found in much more expensive models from other brands.

Sony are a relatively new player in the SLR game, but they've made professional camcorders and cinema cameras for quite some time. They know their stuff when it comes to imaging. This relative newness to the market is an advantage, however, because it allows them to take risks and add features that the bigger players are unwilling to do.

For example, due to their translucent mirror technology where the mirror stays fixed in place during shooting, the $700 Sony A57 can shoot 10fps stills at full resolution. The equally-priced current-generation Canon, the Rebel T4i/EOS 650D, manages only 5fps, a moderate boost from the Rebel norm of just 3.7fps.

Because Sony make Nikon's sensors, resolution and image quality in-camera is on par with the top two as well. Image stabilisation is achieved at the sensor too, as it floats on gyroscopically stabilised mounts. Since lenses then don't need IS in them, they can be made smaller and lighter than their competition.

Quality of the lenses is very good too; not quite up there with the high-end Nikkors and L glass, but comfortably above the equivalent Sigmas and Tamrons. If you don't feel that you're going to need the uncompromising quality of the expensive Nikon/Canon glass, Sony are a strong contender for those who want feature-laden cameras on a budget.

There is a potential issue with using Sony cameras for strobist photography, however. Sony are big fans of keeping everything as proprietory as possible, and so their hotshoes aren't always compatible with other brands of flashgun. Something to look into of if you're heading in that direction. Check the compatibility with strobes and PocketWizards when you're testing cameras in the store. 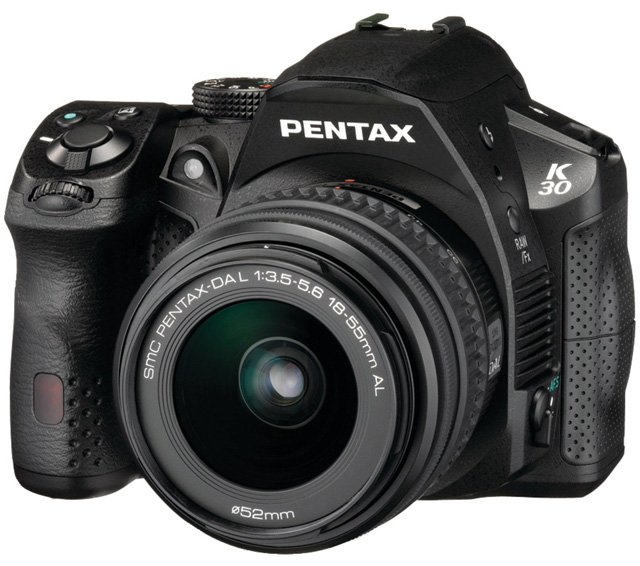 The Pentax K30 offers excellent value for the cost.

Pentax seemed to disappear for a while after the switchover to digital SLRs, but have been steadily working under the rader, putting out excellent bodies at reasonable prices. The Pentax K5 puts out beautiful images from its Sony sensor, and now there's a Pentax K5 II and a Pentax K5 IIs without a low-pass filter.

They have a strong feature set including 7fps burst rate and accurate low-light autofocus and still retail for only around $1100. The Pentax K-30 is even more impressive, with the same sensor as the K5, on-sensor image stabilisation and 6fps burst at only around $650, less than half the price of an equivalent Canon or Nikon camera.

Value isn't even the biggest strength of the Pentax DSLRs. That's reserved for, well, strength. Built like tanks, with full steel and magnesium-alloy bodies and total weather sealing across the entire price range, it's no surprise that Pentax is the preferred brand of many combat and military photographers.

Not only this, but like Nikon, Pentax didn't change their "K" lens mount with the introduction of autofocus, meaning a huge array of lenses and adaptors are available for the system. This is great if you're an old-lens enthusiast. 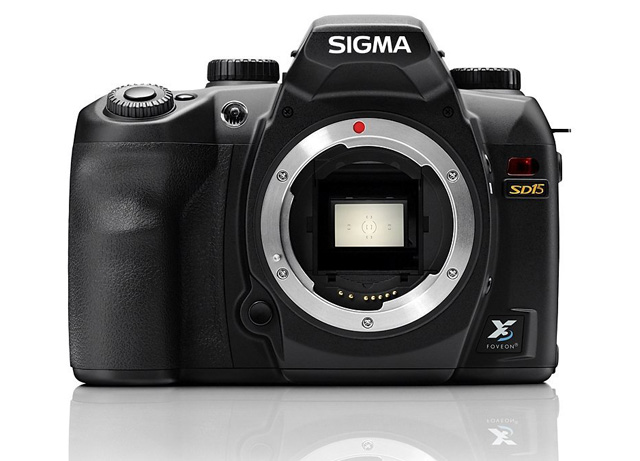 The Sigma SD15, like all Sigma SLRs, using the interesting Foveon sensor.

Last up is Sigma, who make a solid third-party lens range for the above manufacturers, but their DSLRs are something of a wildcard. Using a three-layer "Foveon" sensor, they dispense with the need for a Bayer filter altogether.

While this should make for extremely high colour accuracy since there's no algorithmic averaging involved, no tests I've seen have noticed a particularly overwhelming difference between the Foveon sensors and standard Bayer-type ones.

At 12-14 megapixels, they're also have oddly low resolution for modern SLRs. Sigma have an unfortunate tendency to triple the real resolution of the sensor in their spec sheets and advertising by pretending that the three-layer sensor has three pixels for each actual pixel.

Perhaps to their undoing, they currently use a proprietory "SA" lens mount which restricts the choices of lenses to only Sigma. This is unfortunately as Sigma has made DSLRs for a long time that use a Nikon lens mount.

With such a small market share, third-party equipment is minimal.

It seems to me that there's an option for everyone out there. Canon and Nikon make up the top of the field with the features and accessories available, but due to the names these come at a higher price.

Sony puts out an impressive performance and novel features at a competitive price if you're willing to sacrifice some compatibility. Pentax offers extreme durability and excellent value with the native fit of cheap K mount lenses stretching back decades. Unfortunately, while Sigma is interesting, it doesn't seem to be a wise system to start a long-term investment in.

I hope this round-up helped those of you looking to make your first DSLR purchase or even those wondering what other options are out there.

Comments? Questions? Hit up the comments below!