Climate Change: How Photographers Can Make a Difference

Today we'll be delving into the important topic of climate change, and how it's effects are realized around the world. Along with a selection of hard-hitting photographs, we will begin to consider how photographers can play a part in spreading the word about climate change.

Whether it's through photojournalism, becoming more eco-friendly, or recycling in a responsible manner - read on to find out how you can make a difference!

This post is part of Blog Action Day 2009, a worldwide initiative started by Envato founders Collis and Cyan Ta'eed, now being run by Change.org. Blog Action Day exists to change the conversation on the web for one day by uniting thousands of bloggers around one important issue - this year, Climate Change. It's not too late to register your blog and participate.

Climate change is affecting the whole world in various ways, and today we'll be looking at four different areas; melting glaciers, forest fires, extreme weather, and methane release. Each different issue will have a short explanation of the impact and changes taking place, along with a few stunning photographs to illustrate the problem.

Since the late 1900's, the rate of glacier retreat in arctic regions has begun to accelerate dramatically. Montana's Glacier National Park has only 27 glaciers today, compared to 150 in 1910. Large areas of ice are melting at a gradually increasing rate, leading to knock-on effects felt around the world. If glaciers continue to retreat at the current rate, we could see increased flooding in the short-term followed by long-term droughts in certain areas of the world. That, coupled with an increasing sea level, means that this effect of climate change is not to be taken lightly. 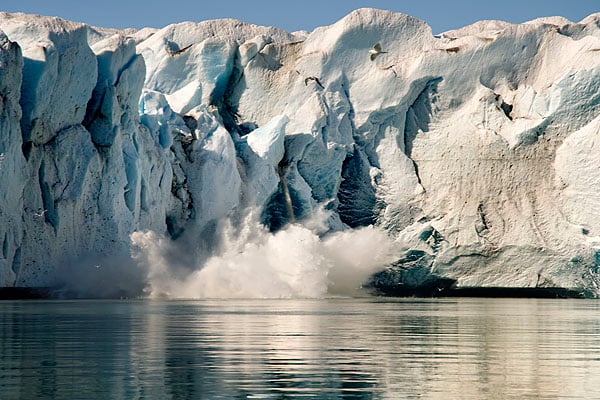 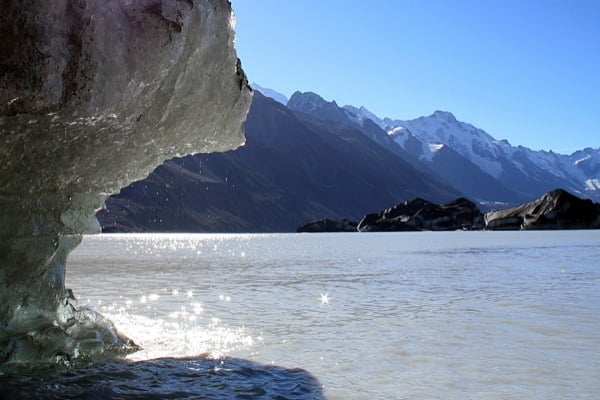 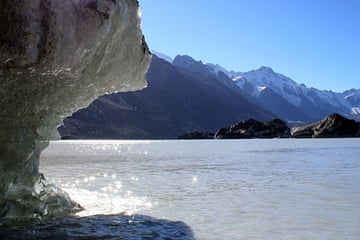 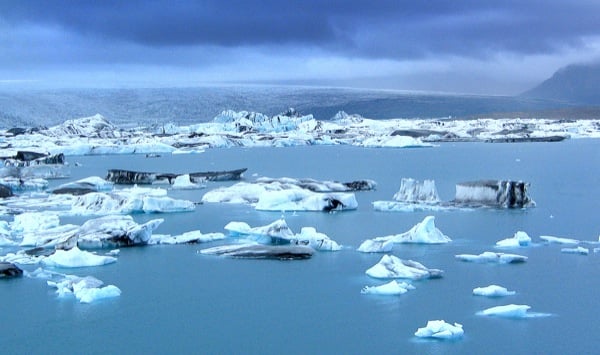 As drought and decreased rainfall lead to a warmer and drier climate, the risk of forest fires is obviously increased. This is an effect we've seen around the world, and an outcome that impacts our health and safety directly. Some experts are attributing an increase in wildfires to climate change at this stage, others are saying that a more direct link will become apparent in the future. 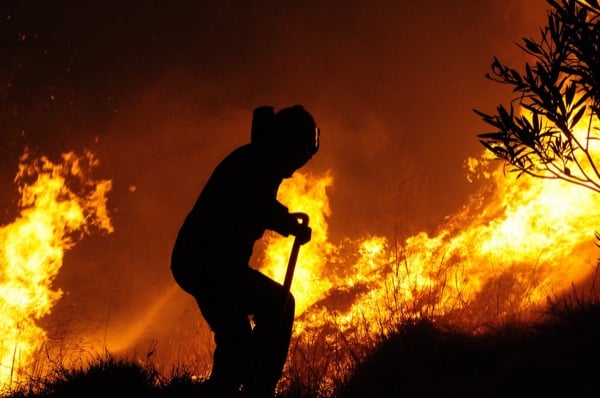 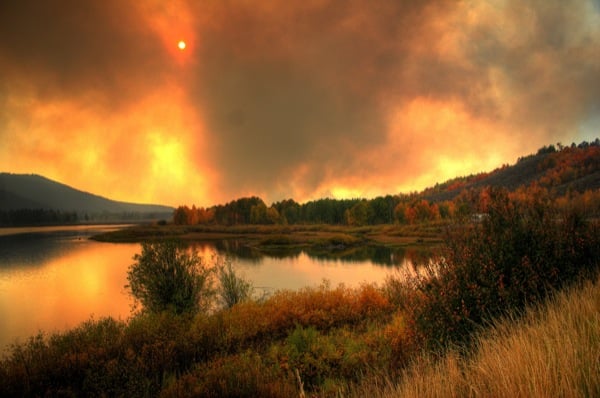 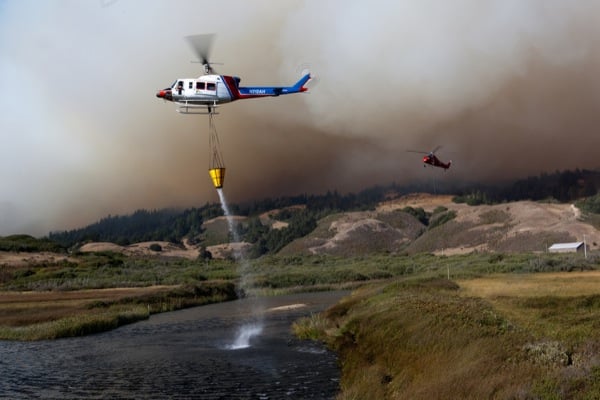 The likelihood of extreme weather conditions increases in various different areas - cyclones, drought, and high sea levels. In addition, the gradual increase of sea temperature is leading to devastating effects on coral reefs - 1998 was the worst year ever recorded for coral reef "bleaching". 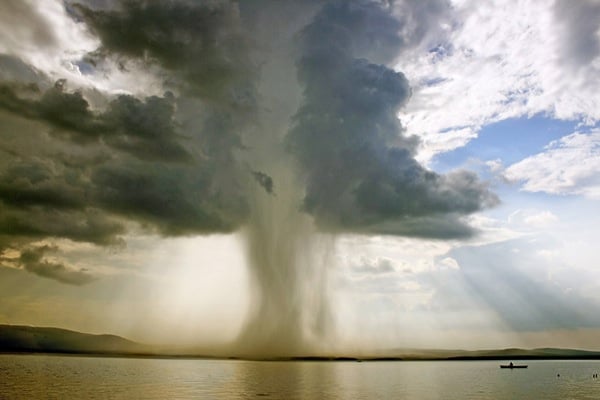 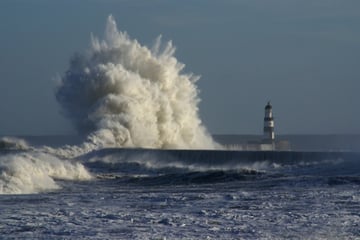 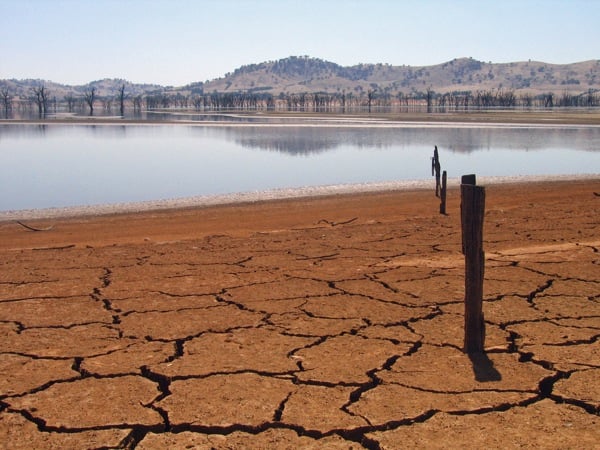 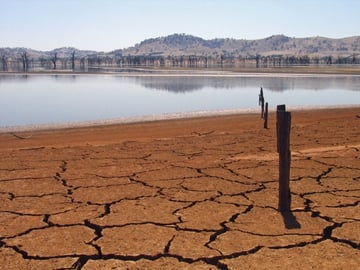 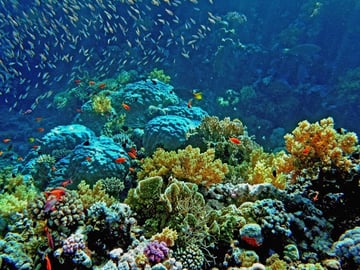 There are various peat bogs scattered around the world, currently covered in large areas of "permafrost" - a layer of ice which prevents this relatively toxic gas being released into our atmosphere. As these areas of ice begin to melt, increased quantities of methane are being released, further contributing to the build-up of greenhouse gases in our atmosphere. 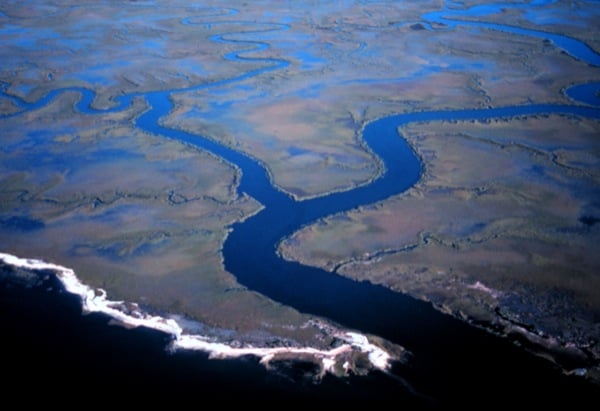 How Can I Help?

When a problem effects everyone on such a large, global scale, it's easy to feel overwhelmed. It is also tempting to pass responsibility onto someone else; "I'm just a photographer - how could I have any real impact?".

Believe it or not, there are ways in which photographers can make a real difference, helping to spread the word and educate others about climate change:

It's an old adage that "a picture is worth a thousand words", but in this particular scenario it may well be true. Many people are unable to travel to areas of the world that are dramatically effected by the early stages of climate change, and cannot see the impact that it's having.

Why not plan one of your next photography trips to an area of the world that is experiencing the effects of global warming, and try to capture a few impacting images like those shown above? Here are a few areas you could consider visiting:

No article would be complete without a major contradiction, so here goes... Although travelling to take photographs is an incredibly rewarding experience, why not try cutting back on your air travel and spending more time looking at the environment around your local area? Try getting up at a different time of day, visiting a new area of the city/countryside around you, or becoming more adventurous in how you approach a scene.

Obviously, if you're looking to travel for a climate change photojournalism trip, you'll need to weigh up the impact you can have with your images against the carbon emissions of actually getting there. Hopefully you'll be able to capture some stunning images... no pressure!

I'm not talking about recycling your cans and plastic bottles (although you should!), but about how you dispose of old photography equipment. Electrical items contain all manner of different materials and chemicals that can actually be fairly detrimental to the environment.

If the alternative is simply throwing a piece of electrical equipment out, it's definitely worth considering an organization such as Recycling for Charities who will deal with your old, broken gadgets in a responsible way.

The most important thing to remember is that, as a photographer, you can take action to make a difference. Whether it's through shooting photography that can shock and impact others, or through simply being more environmentally responsible - every small decision does make a difference.

Sure, we can leave the big decisions up to world leaders (and hope they make the right ones!), but let's not write off the impact we can have ourselves.

Theory
Did you find this post useful?
Yes No
Would you like to provide feedback (optional)?
Cancel Submit