I was recently teaching a night photography workshop. I had to answer the usual questions from some participants, but sometimes don't know where they get some of the strange ideas they share with me.

We had a long night photography session. My workshops are a bit on the longish side, I guess. We started at 5 p.m. with a one hour conversation on preparing for the shoot. It was long after midnight when we packed the gear to get back home.

During that time, besides the real practice of night photography in an urban environment, I had to answer some questions and debunk some myths. I've chosen some that I think are both funny and interesting to share. 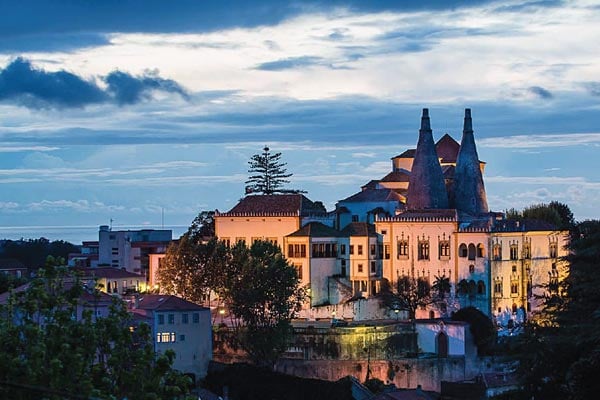 Without a sturdy tripod, long exposures needed for this kind of shot are not possible. Using a high ISO is not an option for me.

When someone at my workshop stated that a tripod is not needed for night photography because you can just raise the ISO on the camera, I had to stop what I was doing and figure out where this guy had gone wrong. This "pearl of wisdom" actually came to him from sales rep in a department store.

So, someone is passing on the information that tripods are dying and that high ISOs are doing the killing. I had to explain to my students that a tripod lets them not only use a lower ISO, which is good for photographs, but also lets them capture the flow of time within a single frame, something that a fast shutter speed offered by a higher ISO does not as it just freezes a moment.

Now I just need to figure out why a sales person would pass up the sale of a tripod to a customer. 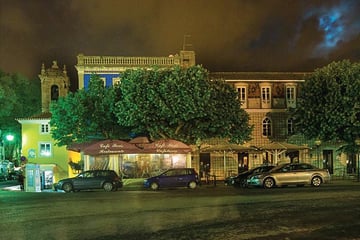 Exposing right at night is only possible if you understand the basic laws of exposure. Meters are easily fooled by the contrast.

Myth 2 A Light Meter is Essential

There must be something special about light meters. People love them, even if they don't understand what they do. I recently had someone showing me a light meter only to tell me it was bought to "find the right light." If only that was the case. But at least he looked very professional. 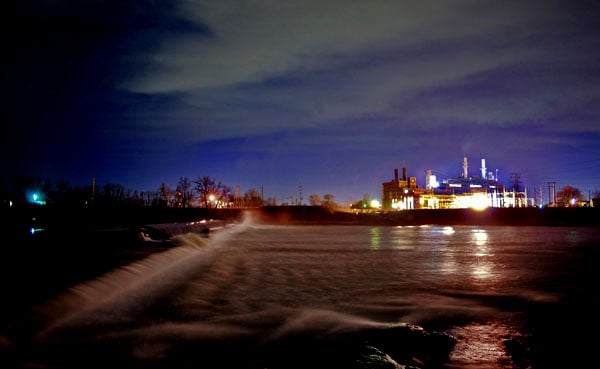 Now, some people may think a light meter will help them to get their night exposures right. And I've seen quite a few people who bought light meters to help them. The problem is that meters are generally stupid, they just read a 18% gray card, and they expect that whoever is using them can figure out what to do.

When photographing at night, not even the best light meter will do the work for you if you don't understand exposure. But once you know that the dark tones of the night fool meters, internal or external, you're on the right path to start doing something with your longer exposures. Now you just have to figure out how much to compensate and in which direction. 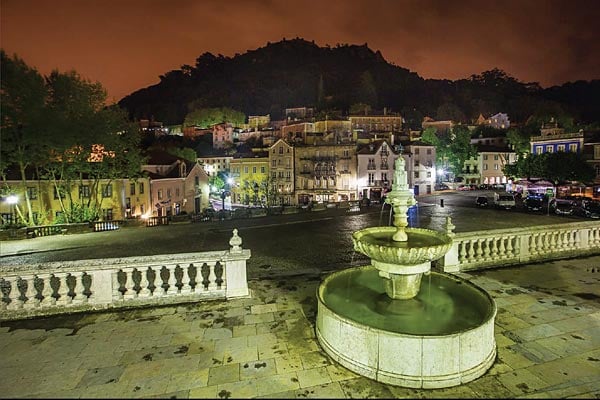 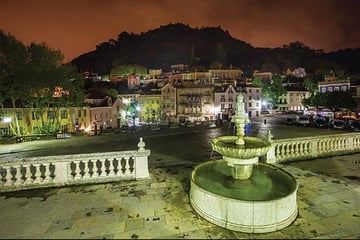 You must get everything as correct as possible in the field so you don't have to spend a lot of time in Photoshop.

We started the tour by doing some not very long exposures, within the range of most camera's shutter speeds. Then the light was completely gone, and with tripods setup and cameras on top, I asked everyone at the workshop how we could define the right exposure (the mean exposure, I prefer to say) to get something on our memory cards. There was some silence and a soft "by trial and error" was whispered.

So let's do it, I said. And try they did, but not with much success. Again, it's at this time people have to think about exposure, 18% gray and how meters are fooled. And compensate accordingly. It did not take a long time to explain them, that guessing exposure is something of the past. Now we have an LCD screen. 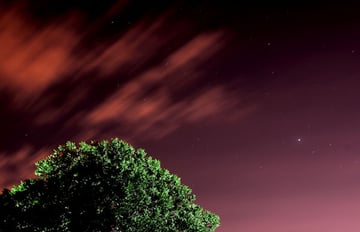 In digital photography, you have a LCD to look at your images after taking them. When shooting film two decades ago, you had a few exposure charts to work off of, and you still bracketed around those.

Now you just look at the LCD and adjust exposure accordingly. Easy. And once you start to get results you'll make your own "mental reference chart" to guide you in the future. Because exposing at night does not have to be so different from doing it during the day. It just takes longer.