Getting Starting with Film Scanning

If you are shooting film getting images from camera to computer is a bit more complicated than a digital workflow. You will need develop and then scan the images to your computer if you plan on sharing them online, or even just running them through a photo-editing software. Hopefully, this article will make the process easier.

There are mainly three kinds of scanners that you would use to digitize your photographic film images: the dedicated film scanner, the flatbed scanner, and the more expensive high-end drum scanner.

A dedicated film scanner is a device specifically made for scanning photographic film images directly onto your PC with no need for other intermediate or additional hardware or software.

These are for scanning 35mm and sometimes larger format negatives and transparencies. Some of them also offer handy options such as aspect ratio and cropping of the scanned images, as well as scratch and grain removal and color reproduction control. Some even have a multiple exposure option for better quality scans.

With film scanners, you can usually insert uncut film strips of up to six frames, or four slides mounted in a carrier, which is moved across a lens and a CCD sensor. 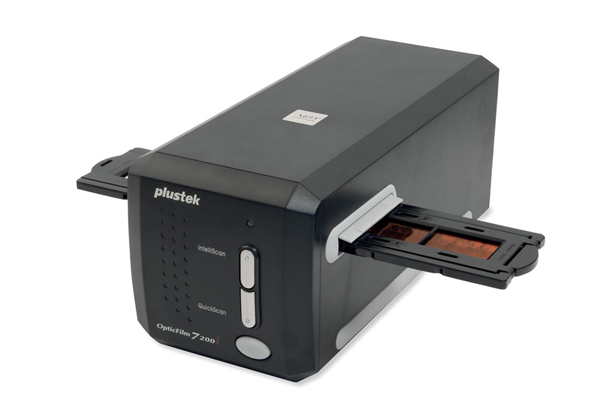 Flatbed scanners allow you to scan film prints, and many take transparencies as well. The image is placed face down on a glass top plate with an opaque cover lid lowered to cut out ambient light. A bright light illuminates the image from below moving along across the pane line by line, with a sensor that registers the lit area.

To scan film originals and transparencies, some flat-bed scanners come with a special lighting system that emits light from the opaque cover above.

Drum scanners are the more professional and effective choice for scanning images. The film is loaded on an acrylic cylinder called the drum, which spins at a high speed while a fixed light beam is projected on the loaded image and is then picked up by a photo-multiplier tube (PMT) rather than a sensor.

The photo-multiplier tube is more sensitive to light than a sensor which allows it to catch more light information and register a higher dynamic range and a smoother color gradation without the noise that is associated with digital sensors.

Compared to flatbed and film scanners, drum scanners are really very expensive and are usually only used by major magazine and advertising companies as well as high end artwork archiving and publishing and printing houses, although one can get second hand (used) drum scanners for much less, it will probably still cost a couple thousand dollars or more. They are also not easy to use.

There are basically two types of scanner resolutions: optical resolution and interpolated resolution. 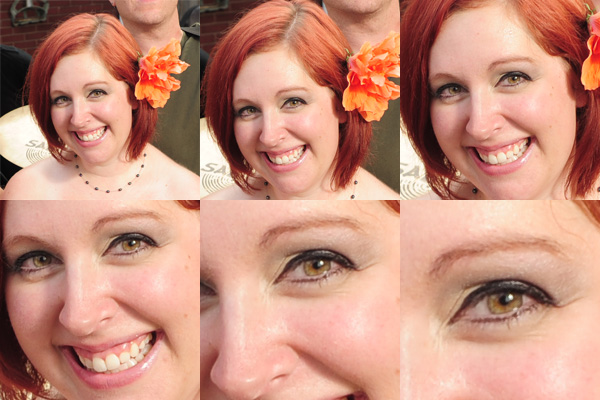 The degree of detail that is obtained in the scanned copy of the original image is mainly limited by the optical resolution of the scanner, as it expresses the number of pixels in the scanner's sensor.

The interpolated resolution helps you obtain a scan with a higher resolution and pixel dimensions. This is achieved by creating extra image details by looking at the neighboring pixels, so it does not really give you true values but more like "informed guesses."

In any case, if you do need higher pixel dimensions to your scans than that made possible by the available optical resolution, I suggest you scan the images or film negatives with the highest scanner optical resolution available and then re-scaling them to your desired output size using your preferred photo-editing software such as Adobe Photoshop.

Scanner manufacturers usually express their products resolution with two numbers. For example, if you look at the scanner specifications, you would be able to see something like: 1200 x 2400. Obviously the higher the resolution, the more pixels your scanned images will have, and the greater degree of enlargement you will be able to obtain while still maintaining true image details.

The first digit refers to the number of elements in one row (one horizontal line across the plane) of the scanner's sensor, and is the true highest optical resolution of the device so that's the most important to look out for. So if a flatbed scanner for example is 10 inches wide with a resolution specification of 1200 x 2400 ppi, then the sensor contains 10 x 1200 pixels which equal 12000 pixels in each row (horizontal line).

The second number refers to the distance the sensor travels (the mechanical stepping) to obtain and register the next reading.

Scanning speed might be a factor to keep in mind when you are out shopping for a new scanner, especially if you are going to be scanning large numbers of images or documents as this might become a bit time consuming.

Although manufacturers continuously work to enhance scanning speeds of their devices, the bottom line is that it will always be subject to the resolution you are scanning at. The higher the scanning resolution, the more time the device will need to complete one scan.

Scanner bit-depth directly affects the quality of your scans as it plays a role in the final color representation and tonal gradation of the digital output.

The scanner may offer you the option to choose a bit-depth to your digitized scans as suits you best, with 1 bit-depth yielding two output colors which are black and white, 8-bit yielding a grayscale of 256 shades of grey ranging from white to black, 24-bit yielding a true color which results in over 16 million output colors, and so on.

Typically recording bright highlight details is pretty easy and straight forward (when speaking about positives, whether prints or slides). The trouble comes with detecting and recording deep shadow details of an image and doing so while keeping generated noise at a minimum. 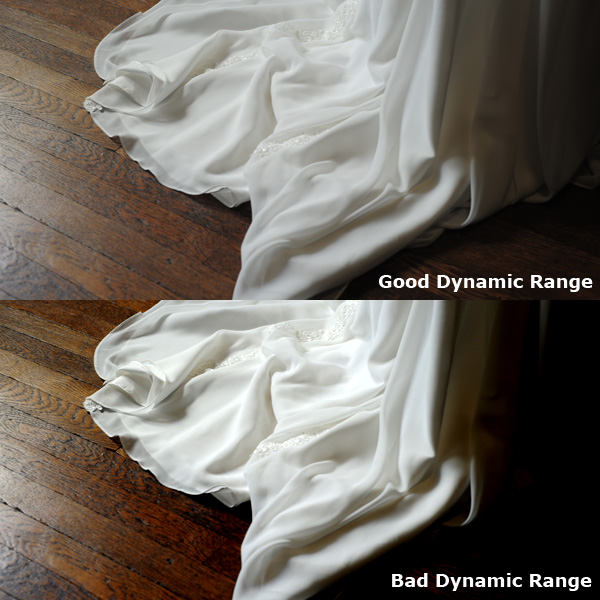 With negatives, the concept is reversed where registering accurate highlight details becomes the more tricky part. Drum scanners have the highest dynamic range of all other types, and so they register much deeper shadow details than the rest with the least noise than otherwise possible.

Dynamic range is also connected to the bit-depth and the quality of the sensor used in the scanner. While a higher bit-depth can hold a higher dynamic range, it does not really guarantee it as they are still two separate things. Also, as discussed above, the sensor quality becomes an important factor as it controls the degree of noise generated in darker areas of an image.

Of course, such as the case with DSLR and digital camera sensors, the better ones are significantly more expensive. So getting a 36 bit scanner with a good sensor is better than getting a 48 bit scanner with a low cost sensor, but it would also cost you more. Bottom line is, when it comes down to it try not to be fooled by numbers as they can be very misleading.

All in all, if you are going to be only scanning prints (i.e. print positives), you don't really need to bother much with the dynamic range of the scanner as image prints themselves have a low dynamic range to begin with. Scanning slides or film however requires a higher dynamic range than prints normally would.

If you are someone who enjoys shooting with film cameras and would still like to digitize your images for sharing online or further post-processing and manipulation on your computer, you might be in need of a digital scanner if you develop your own images or your lab doesn't offer digitized copies on a CD for an affordable price or at a high enough quality.

You can basically choose one of three scanner types: a film scanner, a regular flat-bed scanner, and if you're going to be needing it for a commercial institution generating high-end scans, a drum scanner. There are of course more types on the market these days, but these are the main ones.

The ideas I tried to share above will help you when out shopping for your new device. Although I tried to keep it as simple and clear as possible. This should be more than enough for the average person to distinguish a good device from a poor quality one.