Over the past few months, websites across the Internet have been filled with reports about the end of Kodachrome. The overall message seems to be that of a memorial. Does this symbolic film's end have larger implications? Is film photography as a whole soon to follow? I had the opportunity to speak with Kodak's U.S. Pro Film Market Manager, Scott P. DiSabato, and he couldn't disagree more. In fact, Kodak has just launched a new version of their Portra 160 film.

Recently, Kodak released a new version of the classic Portra film. Possibly masked by the Kodachome news, Kodak's film business is surviving well. While we were hoarding Polaroid 600 in our freezers and making our last shipments to Dwayne's in Kansas, Kodak film was having a "good year" in the words of DiSabato.

Kodak Portra 160 has been redesigned and is now on that market. This follows last year's release of the new Portra 400.

Sample images made on Portra 160. Provided by Kodak.

Kodak's Portra line of professional films is designed specifically for portraits. Portra comes in ISO 160, 400 and 800. You used to be able to the two slower speeds in two different flavors: VC and NC. VC stands for vivid color, while NC stands for neutral color. The designations were originally designed for optical printing rather than scanning.

What Scanning Means to Film

According to DiSabato, in 2006 Kodak calculated that roughly 85% of all film images were being produced by scans instead of under an enlarger. In response to that information, Kodak moved the saturation levels of the NC and VC line to within 5% of each other.

When printing an image optically, you have less control over the contrast and saturation. The film, therefore, was relied upon to create these differences. If you wanted high saturation, you shot with VC films. Scanning changes the goal. When scanning, you want increase latitude because it is easier to add contrast and saturation later than attempt to take it out.

DiSabato said that new Portra 160 is more like the NC line in terms of contrast and saturation, which should yield better scanning results. The new film also has finer grain.

Before you start mourning the death of the VC line. Remember that Ektar is available. It has high contrast and high saturation at an ISO of 100. It also offers extremely fine grain and high sharpness. Originally introduced in 1989, it was replaced by the Royal Gold line in 1994. Now it's back, and according to Kodak it offers the finest grain of any color negative on the market.

DiSabato explained to me is that increased saturation yields high sharpness. This has to do with some technical aspects of having more pigment in film. Portra, being designed for portraits, needs to have a slightly less sharp appearance. Extra sharp portraits are usually unflattering as the detail reveals skin flaws and the like. Sharpness and fine grain size to not go hand in hand apparently. 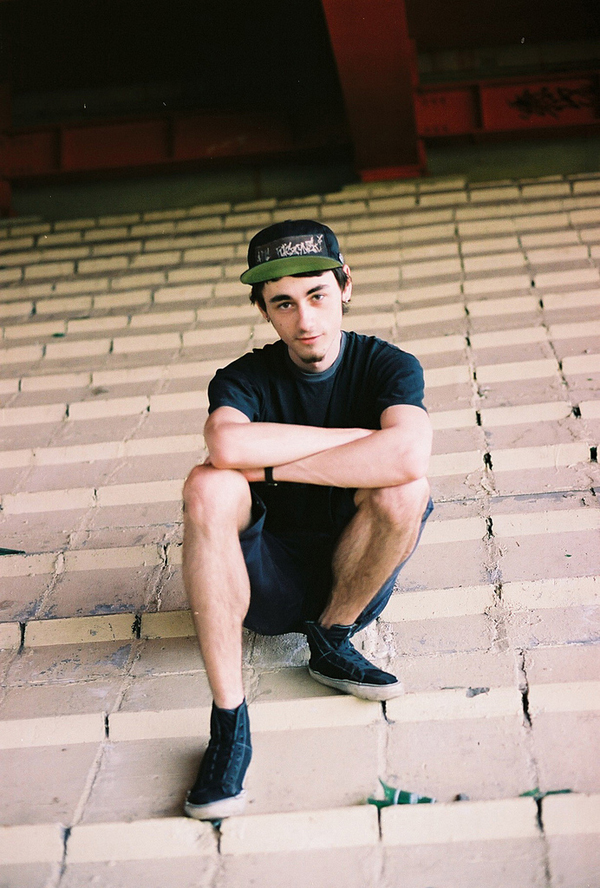 Kodak's Place in the Market

DiSabato and I also discussed the current state of film photography. We talked about the emerging group of young photographers who have grown up with digital and are now turning toward the experimental film photography promoted by Lomography. DiSabato conjectured that these photographers were hoping to be surprised by the results of film. Modern digital cameras are great at capturing images the way we see them in real life, so experimental film and processes allow for an escape from that.

The second group of film users are professionals who choose to use film because it fits their needs and style. DiSabato says that Kodak is strong in the market. Fuji discontinued several pro lines of film over the past year. They also stopped producing at least one of their films in the 120 format. With this surprising shift, Kodak still remains a major (if the not the biggest) player in the game.

DiSabato also mentioned that with the glut of great digital cameras, proficient users and cheap printing, "serious photographers want to differentiate themselves and [he] think film is a great way to do that." 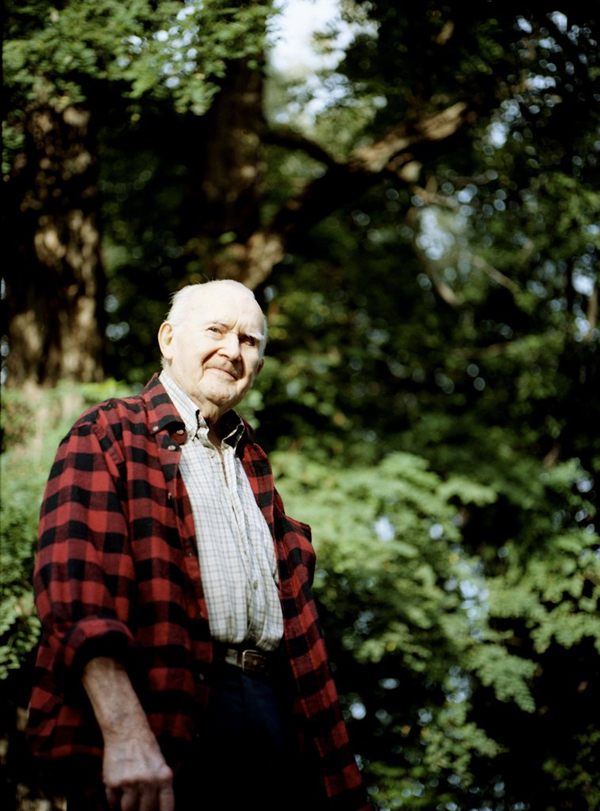 Remaining in the Digital World

While browsing KEH the other day, I noticed a line of digital SLRs produced by Kodak in the late 1990s and early 2000s. Most used Nikon lens, a few used Canon. Here's the incredible part: they were 13-14 megapixels and had full frame sensors. In reviews, I read that using high ISOs resulted in a lot of noise, but these cameras' resolution and sensor size are just now being matched by the big camera companies. Alas, these lines were discontinued after those big camera companies started making affordable DSLRs. Kodak's models were coming in around $5000.

Nevertheless, Kodak has remained the digital game. Their consumer level point-and-shoots can be found in most stores. But I was surprised to find out that they produce around 85% of the sensors found in digital medium format systems. They also produce the sensor in the legendary Leica M9! Who knew! With the price of medium format digital systems coming down, it seems like they will only become more popular. 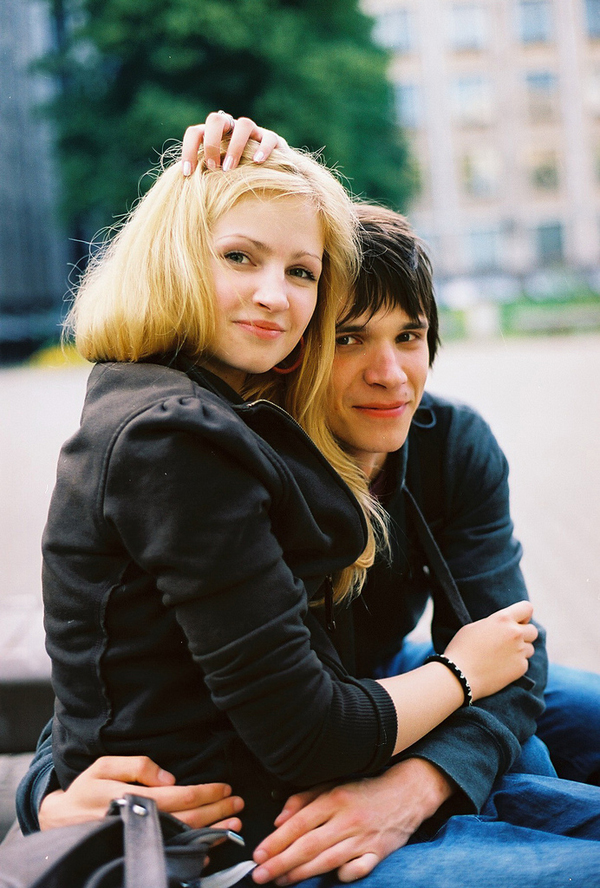 A Commitment to Film

While big businesses are all about the bottom line, the fact that Kodak is still producing film not only shows they have a commitment to film, but also shows that there are plenty of people still shooting with it. DiSabato said that both Kodak's color negative films and black and white films are doing well. But he did admit that their transparency (slide) films aren't doing as well as the other two. He also stated that he felt the discontinuing of the Kodachrome line was delayed a few years due how people felt about it.

As both a digital and film photographer, who has been using Kodak products my whole entire career, I have had my ups and downs with them. Like any company, I agree with some of their decisions and not with others. When I first heard they're bringing out a new film, I was excited. When I heard they were essentially reducing the Portra line, I was skeptical that they might be spinning their product release to distract from the reduction. 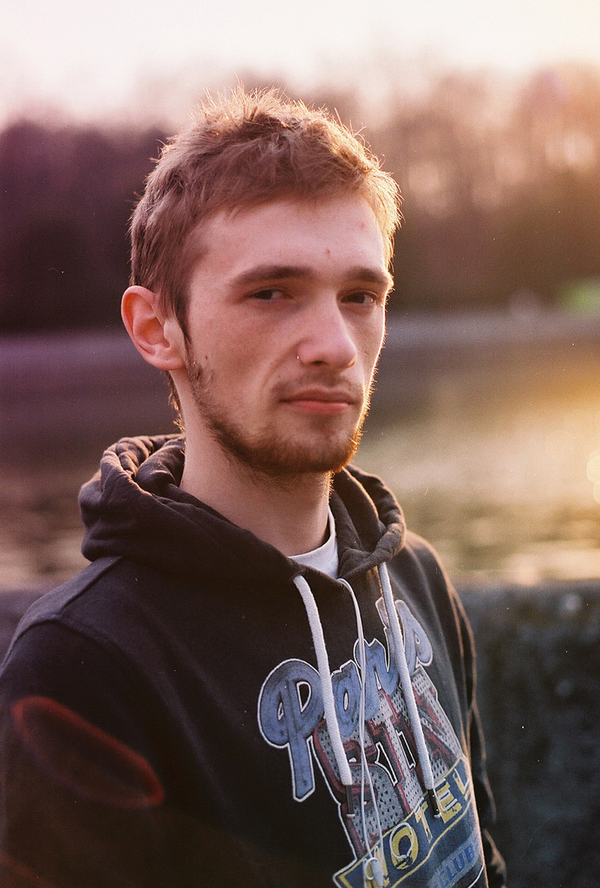 But in the end, it seems like they've made an honest effort to improve the product while eliminating redundancy in their line. At the end of the day, smart business decisions allow the products we like to be available longer. The only thing that people may miss is the 400 VC, but as was stated early, it was only 5% different from the NC line. The new scanning-friendly films, I'm sure, will be welcomed by analog shooters. DiSabato said he thinks the consistency of the films allow photographers to "confident and comfortable." Then went on to say that Kodak has never produced as good as the ones they are producing now.

So, Kodachome is done. We all saw Steve McCurry's images. But it seems that Kodak is still alive and kicking. If you've had the opportunity to shoot with the new Portra films, please comment below and share your experiences. And let us know how you feel about these changes to the Kodak film line!