by David Appleyard13 May 2010
Length:ShortLanguages:
News

Thank you to everyone who's voted in our recent photography competition. We've gone through three rounds of voting, and received over 10,000 responses! I'm pleased to announce the ten images that have made it through to our final. Be sure to take a look, and select the one you'd like to be crowned our overall champion!

This is the grand final. The image that receives the largest percentage of votes will be crowned our "Memories" champion, winning a brand new Canon 550D. Voting will close at Midnight (GMT) on Tuesday 25th May, and we'll announce the winner shortly afterwards.

Spend some time looking over the following photos and, when you've decided which you'd like to win, scroll to the bottom of the page to cast your vote! You can only vote once, so choose carefully...

On a related note, it's obviously not acceptable to use any type of automated voting system to push your percentage up. Any evidence of this will, unfortunately, lead to your image being disqualified. 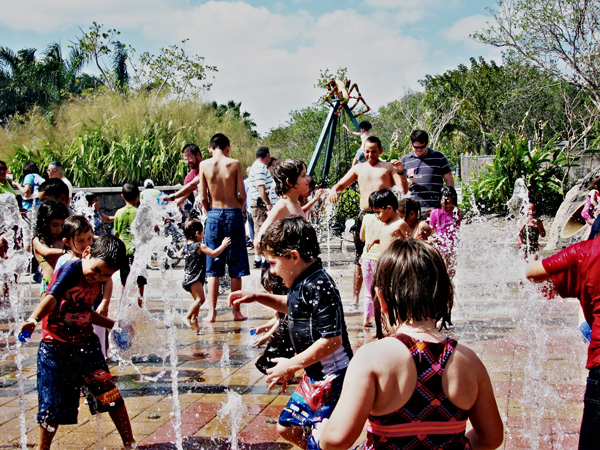 This image reminds me of when I was young without a care in the world,unaware of the hate, lies, and dilemmas that surround us. Every waking day was an adventure waiting to begin, whether real or constructed in my mind. Love was in abundance, love was simply pure....but as I grew realities came into play.

Every time I take a look at this picture it reminds me that sometimes we can still close our eyes, dig a little deep and bring out that young kid in our hearts, as we know somewhere within, these things still do exit. The inner child in me still plays a big role in my life. 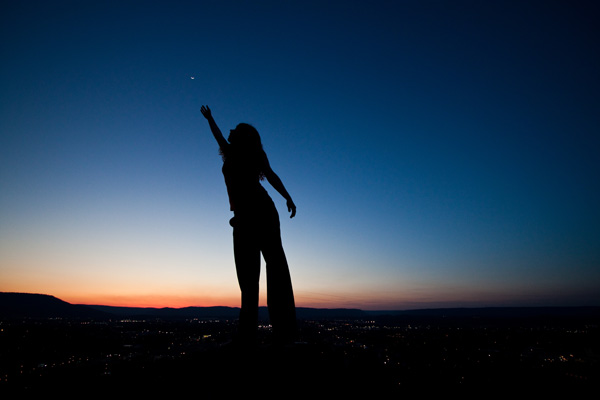 When I was little I really, really wanted to fly up in the sky. Not only did I want to fly but I really wanted to be an astronaut. Ever since, I've been obsessed with anything sci-fi or space related, only because it helped me imagine a world beyond our own. This picture of my girlfriend reaching for the moon signifies what remember feeling as a child.

Obviously, I am not an astronaut and probably never will be. That hasn't kept me from looking up at the sky though. Now as a photographer, I find myself looking at the clouds and sky more often than most would, while remembering how my passion for the skies all started. 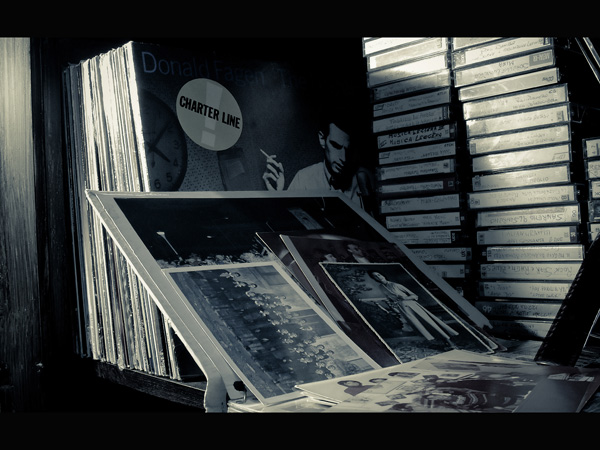 Memories are made of Paper and Music. The photo represent a "cinematic like" point of view of what memories can be, such as a music album or a photo-album, and how they can evoke other memories only looking this objects.

Reminds me of the pictures i took with this camera when i was a child, i wanted to give it a "vintage" feel with some post processing.

A photo of my wife being pregnant on our fourth baby and the first and my only boy on all of my children(3 girls). Everytime i look at this photo and watch my boy grow up now always reminded me of how lucky i was in having him and how he grow up so fast.

She was sorry about her village, and its population there. She said to me: "Son, its beautiful here, I wish there were younger people here. Without them everything looks old. The young people left this place long time ago, they all went living in the cities. Now this village is dying. Long time ago there were so much happenings here, but now... I am very happy that I see young people like you here. Take care my son!"

She was remembering back when she was young. She was very sad. That's why I named this photo "Reminiscent". I was really sorry for her, and after taking the photo I said to her that I will come back and give her a print. I will do that in the next few months! She said that she would be happiest person if I do that!

Eternal memory was left to us by our grandfathers who were at war for the Native land, for the future generation, in the Second World War. We cannot feel all their pains and sufferings, but we can store memoirs on them and be proud of their courage. War, in which practically in each family somebody has lost, forever remains in memory of generations.

When my boyfriend and I went to Florida last September, I had no idea that he was counting on me to wake up to photograph the sunrise one morning. I love sunrises and make it a point on most vacations to wake up for at least one. Long story short, he knew me well enough to secretly plan his proposal for whichever morning I'd decide to roll us out of bed to head for the beach.

After the sun had risen about 45 minutes later, I started to pack my camera equipment away, ready to hit the shower and eat breakfast back at the hotel. But instead, Jon proposed.

It was even more incredible than I'd have imagined that moment to be. I wanted to document it somehow, but in the true essence of early morning photography, I was still in my pajamas... and don't even get me started on my hair. I snapped a few self portraits of us, but I wanted something that we could frame and look at forever, to preserve the memory of that special morning.

I set my tripod back up and adjusted the settings to create a silhouette of the two of us, backlit by the sunrise. I am so happy with the way this picture turned out. It brings us right back to that September morning in Florida: sand between our toes, waves washing around our ankles, and a ring upon my finger.

We don't know to enjoy the time when the easiest things are so difficult for us. Instead, we remember all the difficulties we approached with no thinking.