Photo News of the Week is a new feature on Phototuts+ bringing you the news from all aspects of photography. It is a quick way to keep up with technology, trends and leaders in the craft. And if you have news from the week to share, please drop a link in the comments!

Each week we'll be featuring three items from three different areas of photography. If you have suggestions for our news roundup, please email them here.

Yesterday, PetaPixel reported that Réponses Photo has published pictures and specs about the Fujifilm X-Pro1, the interchangeable-lens upgraded version of the X100. I've mentioned in comments and in posts that this camera might be a game changer. It's going to be the poor man's Leica M9. That $800 price point makes the whole thing even better. Oh, how I long for shutter speed dials. 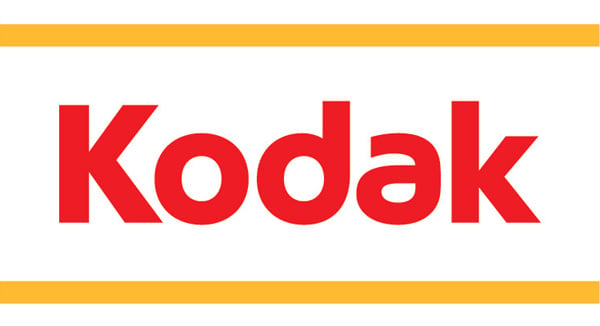 Kodak seems to be in trouble. Last year it was reported that the company was losing millions each month. It has sold off many parts of its company to try to pull themselves out of the mess their in. Rumors of bankruptcy and a stock of price of under $1 means that the end may be near. The Wall Street Journal has put together a remembrance of the company by talking to workers who were caught up in the downfall. 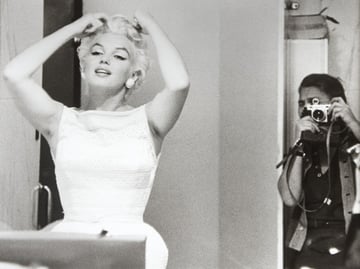 Eve Arnold is well known for her photos of Marilyn Monroe, but her photojournalism spanned generations. According to The Hollywood Reporter, her subjects included migrant laborers, New York bartenders, Cuban fishermen and Afghan nomads; celebrities such as Joan Crawford and Elizabeth Taylor; and political figures including Jacqueline Kennedy, Malcolm X and Margaret Thatcher. The Reporter's article also features some great links to galleries of her images. Don't miss them.

Don't forget to share any current news in the comments below!