In case you forget, the Lomographic Society International is a globally active organization dedicated to experimental and creative snapshot photography. Boasting over a half-million members across the world, the concept of Lomography encompasses an interactive, vivid, blurred and crazy way of life.

Over the course of a month, members of the Phototuts+ and Lomography.com communities found tutorials that inspired them. They executed those tutorials with trusty film cameras. Then they uploaded those images to Lomography.com. We received over 250 entries!

View all the submissions here.

The winners of the contest were chosen by both Phototuts+ and Lomography.com.

The grand prize of our competition goes to the user who followed the Simple Steps for Shooting Amazing Silhouettes tutorial and came up with this wonderful image. Fuji Velvia 100 was used to create this great beach image. First place gets a Spinner 360° camera, a one-year Premium membership to Phototuts+ and $40 in Marketplace credit. Click the image to be taken to the original submission. 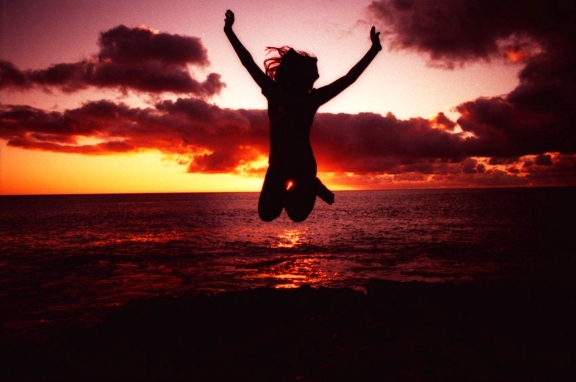 The runner up in our competition is the user who followed the 5 Tips for Shooting Medium Format tutorial and came up with this quirky frame. A Lubitel 166+ was used to create this image of man's best friend. Second place gets a Diana Mini, a six-month Premium membership to Phototuts+ and $40 in Marketplace credit. Click the image to be taken to the original submission. 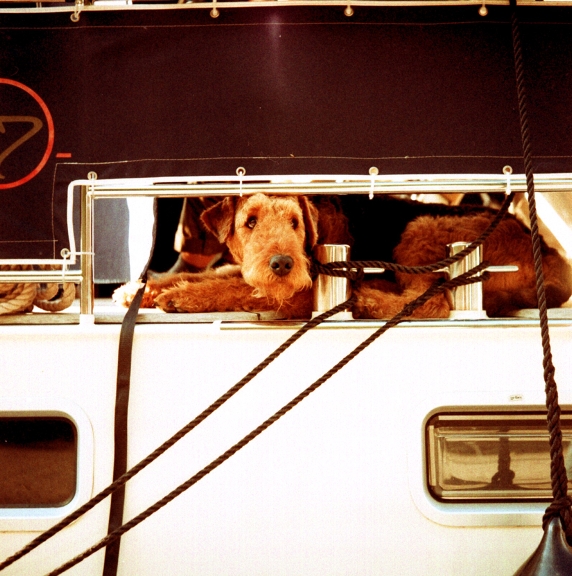 The third place finisher in our competition is a user who followed the 3 Creative Uses for Slow Shutter Speeds tutorial and came up with this dreamy photograph. A Diana F+ was used to capture this sparkler shot. Third place gets 20 Lomography Piggy Points, $40 in Marketplace credit.. Click the image to be taken to the original submission. 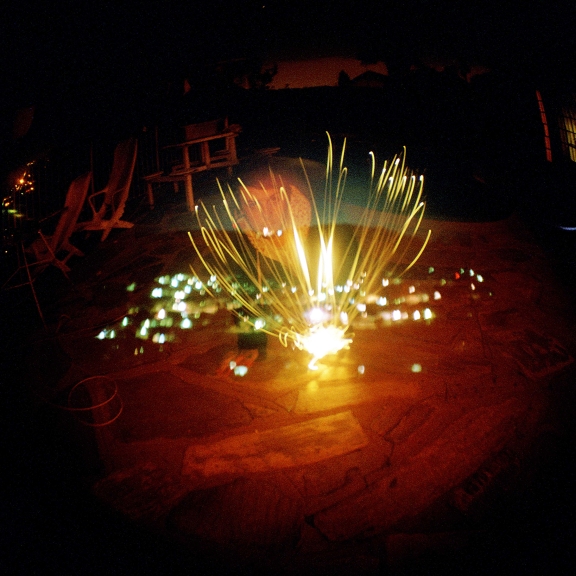 Thanks to everyone who participated and be sure to visit our site tomorrow when we feature another unique tipster from Lomography.com!