by David Appleyard8 Mar 2010
Length:ShortLanguages:
Theory
This post is part of a series called Photojournalism.
The Comprehensive Guide to Shooting Photo Stories & Essays
Climate Change: How Photographers Can Make a Difference

Documentary photography can be fun, rewarding, and offer a real insight into a particular subject or event. It can be difficult to get right, and today we'll be offering four guidelines to follow when embarking on your first documentary project!

Plan and Research in Advance 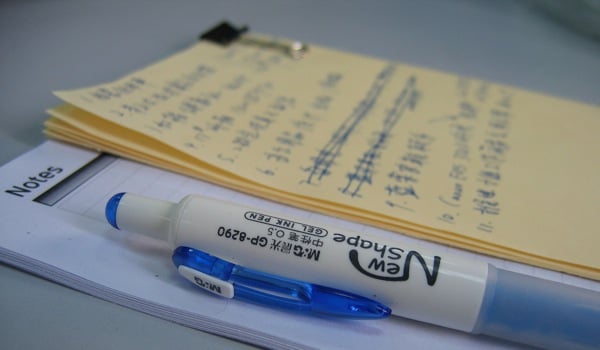 You need to have a good background to the situation in question before attempting to document it. This requires research, reading around the event, and generally becoming well-versed in what you're about to capture.

It's also important to build up a relationship with the people involved in the photo shoot - a child's mother, the staff in the workplace, or the people organising a charity event. Whatever you're shooting, the results will be far more valuable if you understand what the client wants. It will also help you with the second point...

Pick an Angle to Capture the Real Story

Most events will have more than one "story" running through them. There will be the obvious one - an organised charity run, for instance - and a more interesting, personal narrative, such as this story of a a prosthetic leg helping a runner to compete.

You'll need to take images that capture the big picture, but the outcome of the shoot will be far more memorable if you capture the smaller details going on. Check out these images of Obama's inauguration. The photos depicting the huge scale of the event are amazing, but equally so are those of George Bush gazing out the window of his helicopter as he leaves, and those of people watching the ceremony on a tiny TV screen in Nairobi. 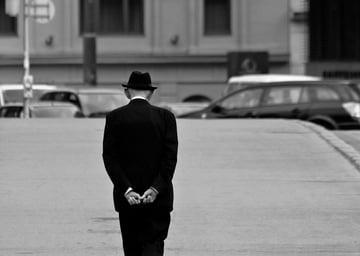 When documenting an event through imagery, the audience is placing their trust in you to capture an accurate portrayal of what's going on. This requires your ethical judgement to capture "true" images, not those that could mislead the viewer in any way. You shouldn't have subjects pose (unless it's explicitly stated to be a portrait), and you need to minimize the impact that your presence has on the subject's actions. You can read more about this in our article on Understanding and Appreciating the Basics of Photojournalism.

Get It Right In-Camera 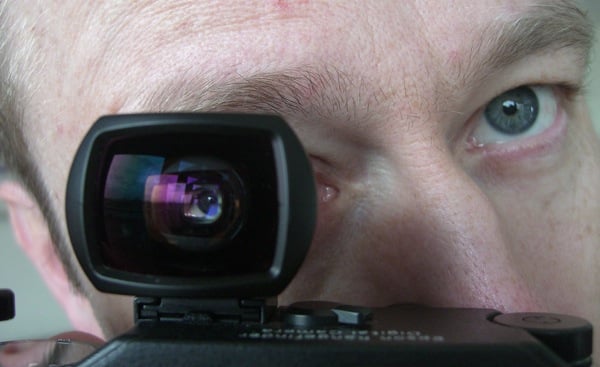 Finally, nowhere is getting an image correct in-camera more important than in documentary photography. Post-production shouldn't be used to alter the image, remove/add elements, or airbrush out certain parts. Basic adjustments to exposure/white balance/sharpness are generally acceptable, but you should stop there.

For this reason, be sure to compose images as best you can in-camera. Plan particular shots beforehand if there's something specific you know you'll want to capture, and consider taking a large number of photos to maximise the chance of one or two being "just right".

Do you have any experience with photojournalism, and telling a story using only a camera lens? We'd love to hear your thoughts, comments, and tips below. Feel free to share your insight!