Quick Tip: 5 Easy Ways to Stay on Track With Your Project 365

The first time I tried to complete a Project365 I failed, badly. In less than two weeks I was cheating, uploading photos from multiple days to try to keep up. Shortly after that I just gave up altogether. A month and a half ago I started all over again and this time I'm not struggling at all thanks to a couple of handy strategies I've been using, which is exactly what I'm going to share with you today!

Step 1. Do it With Friends 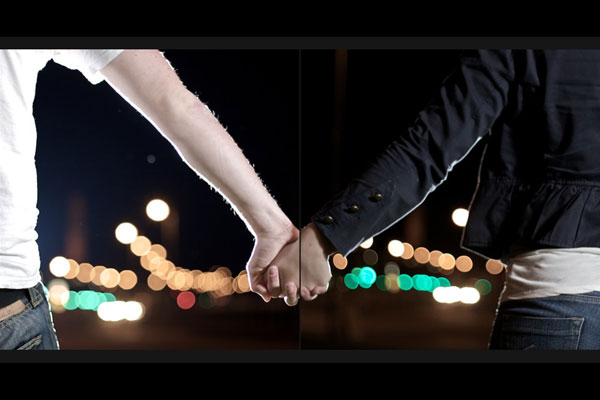 The most tricky part about a Project365 is often just remembering to do it, having a group of friends who are in the same boat helps a huge amount. Having people to talk to about your photos will keep them at the front of your mind, and you'll have the added benefit that they'll remind you get that image uploaded.

If you don't know anyone who is doing a Project365 then all you have to do is join the Flickr Project365 Group - there are thousands of people there, all doing it me included! So go and find some photos which you like, and then leave some comments! Chances are that at least some people will reciprocate, and you'll start building up your network.

During my first attempt at a 365 it would get to the latter part of the evening and I would start looking around the room for something (anything) to photograph. This almost always resulted in boring mediocre photos of stuff on my desk.

If you're short on ideas for the day then one of the best strategies I've found is to look through some of the best photos of the day on Flickr and try to replicate one of them in some way. You can easily find the top photos of the day on Flickr by clicking on the "Last 7 Days Interesting" link under "Explore" in the main navigation. This should keep you challenging yourself to produce high quality images without having to spend ages deciding what to photograph when you're having a mental block.

Finally - subscribe to the PhotoJojo Newsletter, you can't beat having great photography project ideas emailed straight to your inbox every so often!

Step 3. Get Some New Equipment 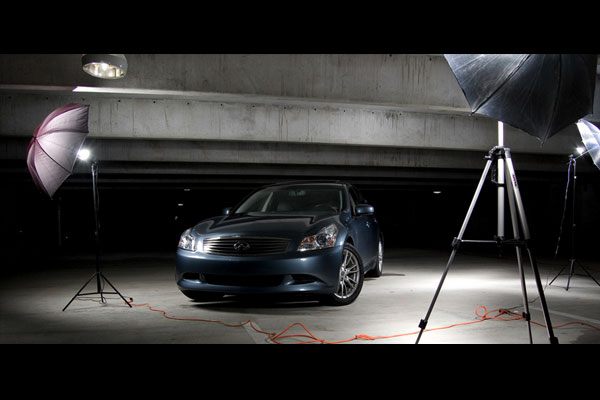 It's amazing how a new bit of gear can breathe new life into your motivation for photography. Picking up a 50mm lens and a really cheap lighting kit helped me in a big way. You don't have to spend a lot of money, if you're interested in off-camera flash then you can pick up a cheap umbrella, stand, and flash for less than $100. Playing with studio lighting is a lot of fun, and it opens up so many more possibilities for Project365 shots, especially when you've left it till the last-minute and it's dark outside again. 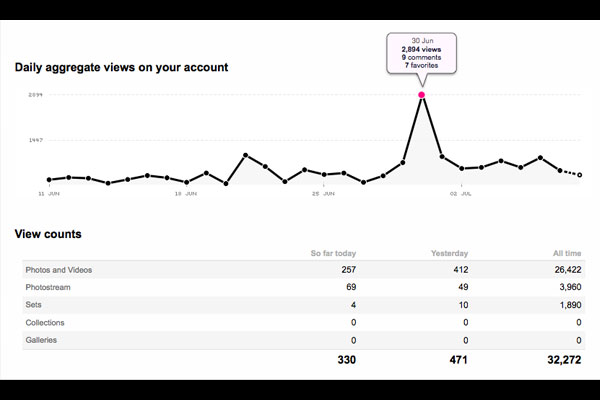 It's not impossible to do a Project365 without a Flickr Pro account... but having one makes things much easier. Upgrading (just $24.95 for an entire year) means your monthly bandwidth limits are removed, you can access your original files at full size, and most importantly: you get full statistics on all of your photos.

The first two are handy, but the stats are really useful. In particular, stats let you gauge your own success rate without anyone else needing to tell you. You can see which of your shots got a lot of attention and which got none at all. This might be overly simple but it's really useful for progressing as a photographer.

Step 5. Don't Kill Yourself With Rules

Everyone is different and imposing a such a long-term project on yourself is a big deal. If you want to see it through to the end then the best thing to do is to make sure that the project suits you. I work for myself from home and I pretty much never get to bed before 2am. For that reason I now do my 365 according to my sleep cycle, not to the clock. As long as I'm awake - then it still counts.

Don't be afraid to make small changes to fit the project better to you. 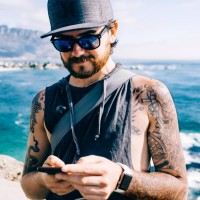