Water is essential - nothing could live without it, it surrounds us, it can be dangerous, it can be beautiful, and as photographers, it's a subject that we would be crazy to ignore. Here are a few tips on capturing water in motion, which can often be an art in itself! 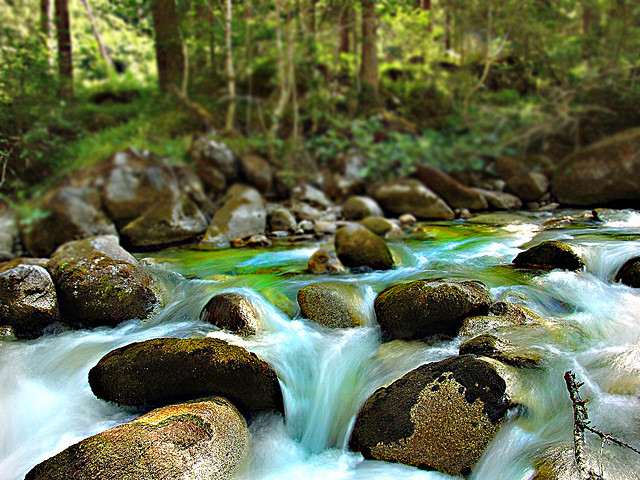 First off, have a think about the context in which you'd like to photograph water in motion. There are a vast array of options to choose from and it may come down to what is most convenient geographically.

Each have their own challenges, but a lot of the fundamentals are the same, which we'll come to later. 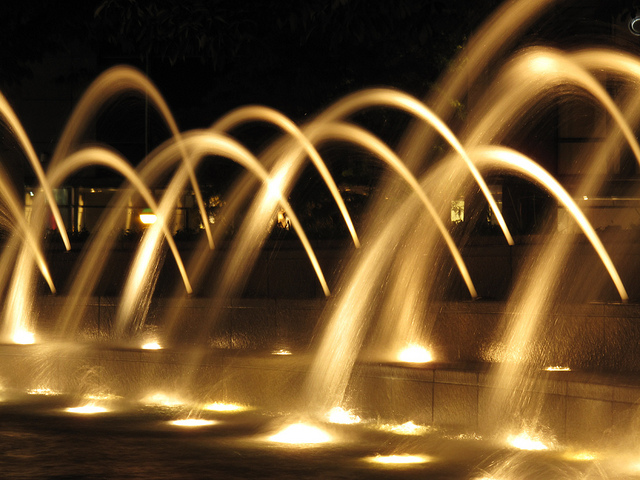 Step 2. Get the Essentials Right

Before we start going into all the technical details, it's important to remember the basics of any landscape style shot. Your water photos won't look stunning just because of the water - you need to ensure that all elements of the shot, such as the composition have been thought about as well.

So find yourself a good vantage point, consider which way the water is moving and whether you want to be facing it or at an angle. Remember the rule of thirds, consider the lines within the shot, where is the eye led to in the frame and think about whether you have a focal point and a point of interest in the foreground to add depth. 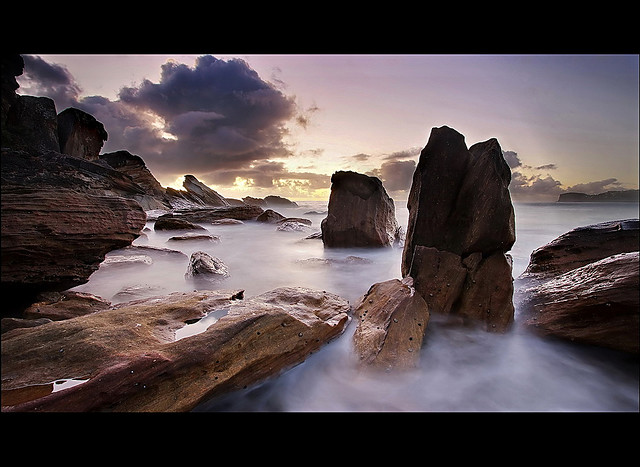 Now it's time to think about the tricky bit, adapting the settings on your camera so you can capture the motion. To start with, ensure you have a steady camera, it would be extremely difficult to try and capture motion blur with a handheld camera, so grab your tripod and ideally use a shutter release or timer to avoid any movement in the camera.

On your camera, select shutter speed priority. There's no telling how long you need the exposure to be, it depends on the speed of the water and the light available, so you'll need to experiment a bit. To compensate for the amount of light being let in by the long shutter speed, it's best to select a low aperture, something around f16 or above, you can also reduce the ISO.

It may also be useful to use a Neutral Density filter, which will restrict the amount of light entering the lens and enable a longer shutter speed. 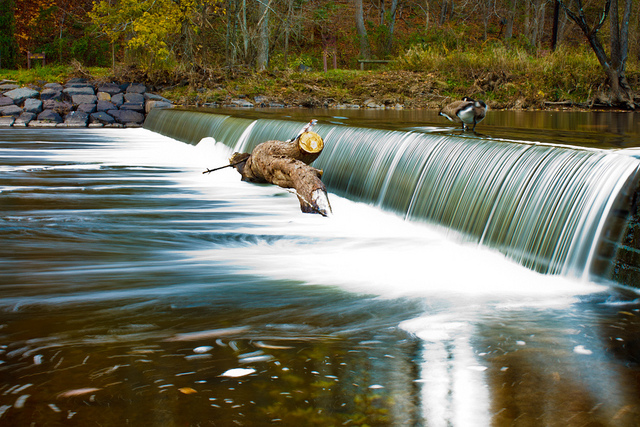 Step 4. Water on a Small Scale

It's important to remember that water isn't only found on a large scale, there is a huge amount to capture on a smaller scale, such as drips, droplets and splashes. You can read all about shooting the perfect water droplet here.

Whereas in the larger scale situations, capturing the movement was all about opening up the shutter speed to blur the motion, when shooting small scale water movement, it's all about freezing the action, so you'll need a very short shutter speed and it's probably a good idea to employ burst mode on your camera to capture the action. Try and observe how water reacts to certain physical movement, this will help you to appreciate how to photograph it.

So hopefully those were some useful tips on capturing water in motion and you're ready to get out there a do it. When in large scale natural environments, give yourself plenty of time. You probably won't get it right first time, but experiment with settings and you'll be greatly rewarded.

Remember that water is everywhere - you don't necessarily need to make a special trip out to find it, there are great shots to be taken from splashing puddles and raindrops. 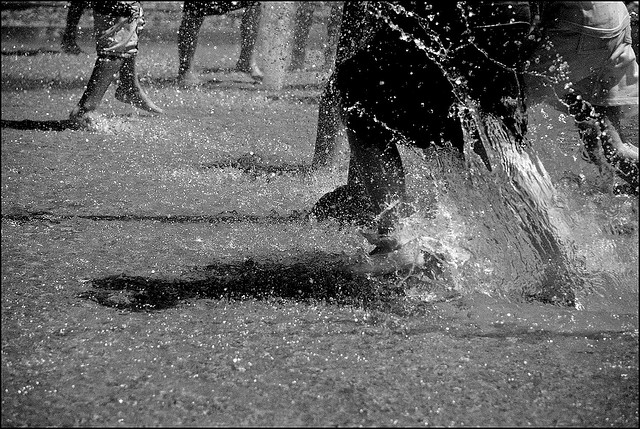 Simon Bray
Manchester, UK
Simon Bray is a freelance photographer from Manchester, UK, working on commercial shoots as well as photographing weddings, musicians and artists, and also taking time out to capture landscapes in the surrounding countryside.
simonbray
Weekly email summary
Subscribe below and we’ll send you a weekly email summary of all new Photo & Video tutorials. Never miss out on learning about the next big thing.
Advertisement
Translations