Like most people, I've been a little skeptical about the true value of services such as Gowalla. Recently however, I discovered an absolutely fantastic use for them: to pick out secret photo locations which are already nearby but whose existence you had no prior knowledge of.

It's quite simple really. All you'll need is a GPS enabled smart phone and a copy of the (Free) Gowalla application. We'll be working primarily from an iPhone, however it should be quite straightforward to apply the same technique to different devices or platforms.

Gowalla is supposed to be used to check in to locations which you already know about, because you're already there! However, what it also does is show you nearby locations regardless of whether you knew they existed. It's this bit of handy functionality that we'll be exploring.

If you go to the top "Browse" section under the "Spots" menu item, you'll get a list of options that looks like this:

Normally you probably use the "Nearby Spots" section to check into the locations around you, but today I want you to try something a bit different. Going into the categorized sub-menus is where some great photo locations can reveal themselves. The "Architecture & Buildings" and "Art & Culture" menus in particular often contain nearby landmarks, ruins, and unusual buildings in general.

The first time I came across this I was sitting in my car at the top of a hill, having just tried (and failed) to reach a spot in time to catch the sunset. I was thumbing through Gowalla and I suddenly noticed a nearby spot called "Silent Pool" with a description of "Eerie crystal clear pool of water." It was literally 200 meters away at the bottom of the hill which I was parked on top of. It sounded pretty cool so I decided that I couldn't exactly pass that one up! 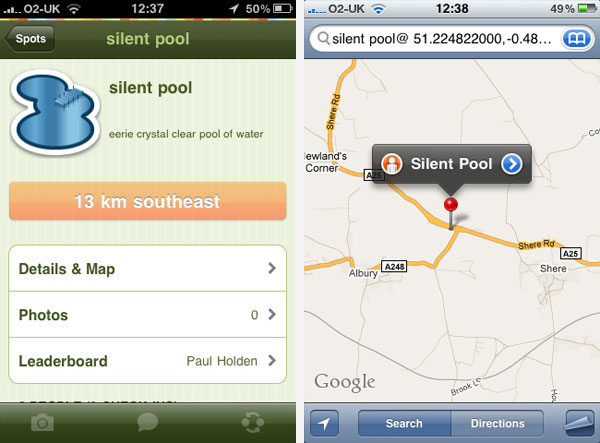 The location itself was gorgeous - a totally hidden away little pool in the middle of a small forest with a little wooden jetty going a little way out over the water. Unfortunately the final photo was a little grainy due to high ISO and long exposure (remember how I missed that sunset?) and I only had a 50mm prime with me and I was basically unprepared - but I'll definitely be going back, and I'd realized that this could be a very handy way of using Gowalla. 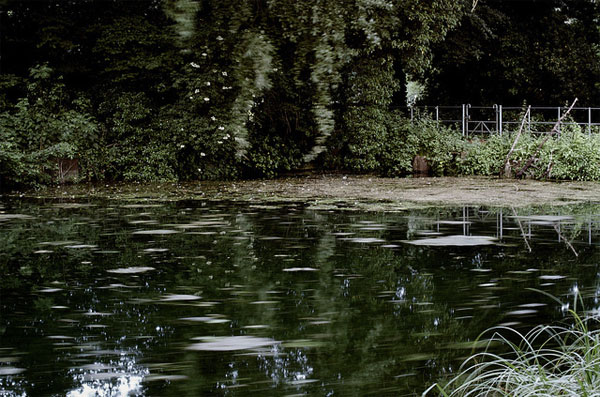 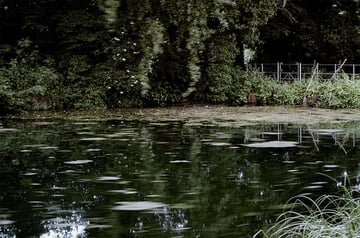 Since then I've been checking Gowalla for land marks much more regularly and carrying around a wider selection of gear when driving around. Recently that lead to the discovery of Waverly Abbey - a magnificent old ruin in the South of England which made an ideal shoot location. 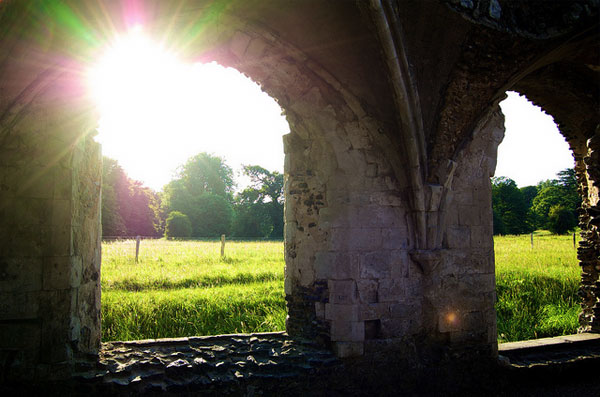 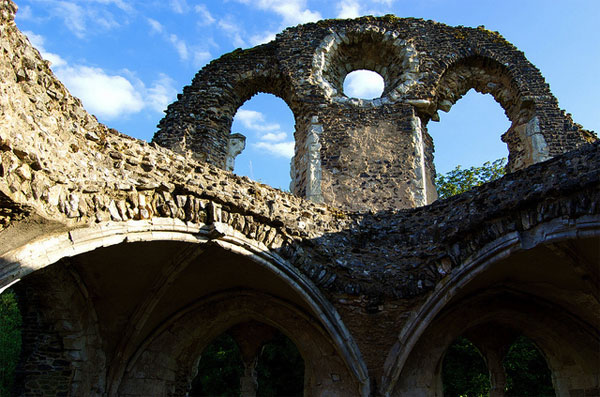 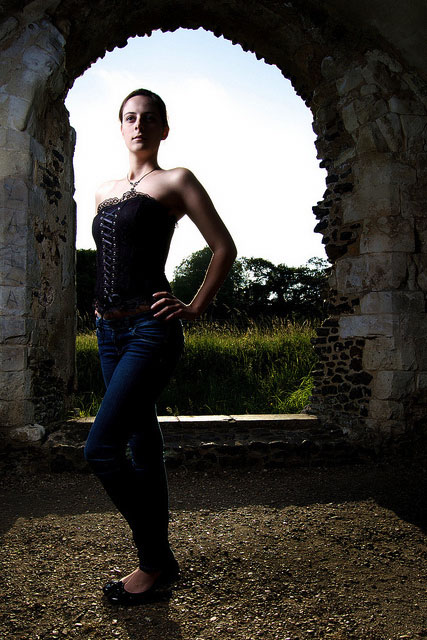 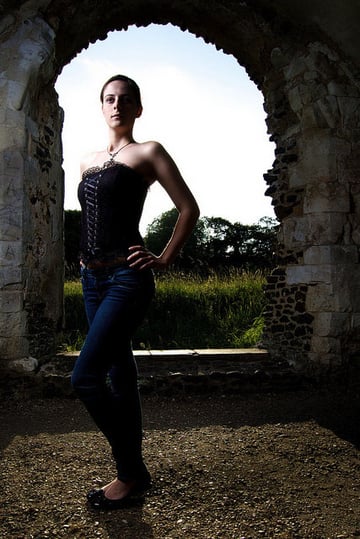 Keep an eye on that mobile phone! You never know when you might be just a few meters away from an amazing spot that someone else has discovered and geo-tagged. Also, don't forget to tag locations yourself so that others can find them. Exploring unknown locations purely based on a recommendation coming from your phone is a lot of fun, and sometimes extremely rewarding too!

What do you think? Have you found any good locations by using Gowalla? What about Foursquare? Let us know in the comments!