One of the earliest techniques that you learn as a photographer relates to the rule of thirds, and how placing a subject towards one side of an image - rather than straight in the middle - often creates a more pleasing composition. Today I'm going to discuss a related idea; giving your perfectly positioned subject somewhere to look.

Here are a selection of images that show this technique being executed well: 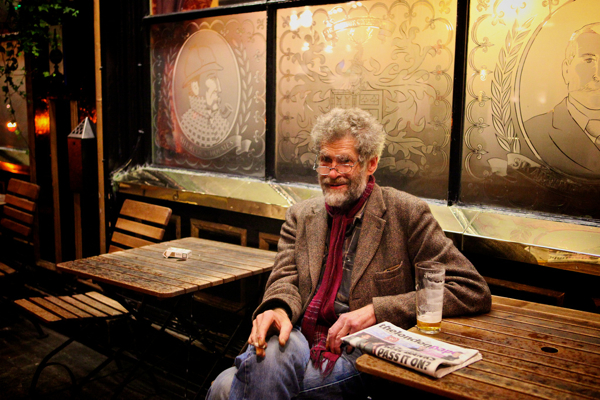 This idea holds true whether a subject is walking, running, diving, or even dancing towards a certain area of the image. Give them space to move into, and you'll ensure that the action feels real in your photograph. The viewer can envision the action progressing, and create a picture in their mind of what will happen next.

In video and film, this technique is known as "leading the subject". It involves leaving approximately two thirds of the screen space in front of a subject, giving the feeling that the subject has room to continue to move in the composition.

Again, let's take a look at an example of this being done particularly well:

There are, of course, circumstances where this isn't always the best route to take. If you get the chance, shoot a couple of images at the time so you can pick your favourite later. Here's an example of when you might want to leave more space behind the subject than in front, and the following image also breaks the mould for a great result: 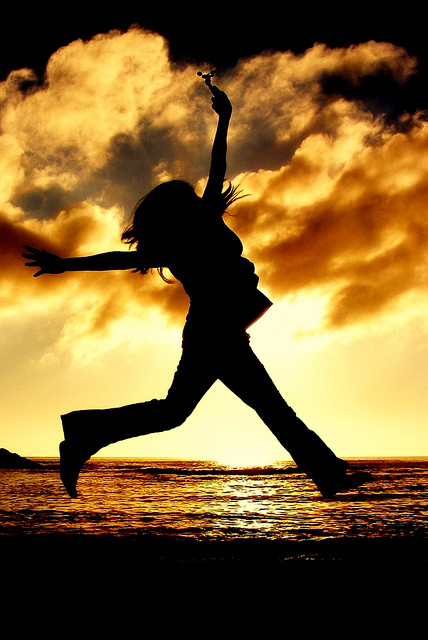 Do you have an image that you've taken using this technique? Leave a link in the comments below so that we can take a look!