Quick Tip: The Rule of Thirds

The Rule of Thirds. What is it? Why is it useful? How does it work? It's probably a term you've heard photographers and artists using, but you've been left wondering how to make sense of it and whether it's worth employing in your own work. Well, keep reading and hopefully all will be explained!

The rule of thirds is one of the most basic photographic compositional techniques. It states that an image should be divided in 9 equally spaced sections, as shown in the image above. The idea is that if the compositional elements of an image align with these intersections, that it will increase the impact and interest within the photo. It is essentially designed to dissuade photographers from centring their subjects in order to create more compositionally interesting shots. 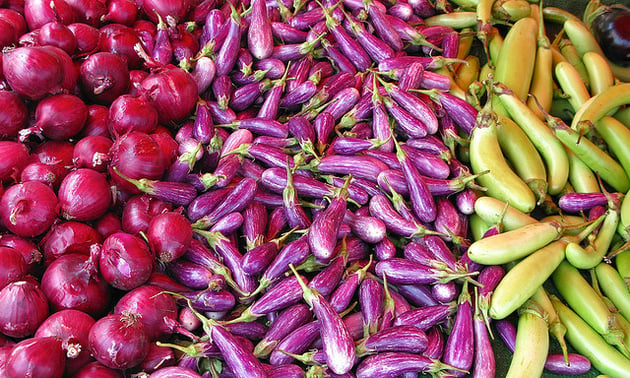 The basic element of the rule is that if you place points of interest or divisions within the image either along the horizontal or vertical lines or at a point of intersection that construction of the image will give your photo more balance and will help the viewer to engage with the subject matter. It will lead the eye away from the centre of the image and towards one of more natural points of interest.

As you can see in this image of vegetables, the rule of thirds has been used in a very simple but effective way. The shot has been aligned with the vertical lines and clear division between the types of vegetables, the colour and texture make for a shot that is visually engaging. 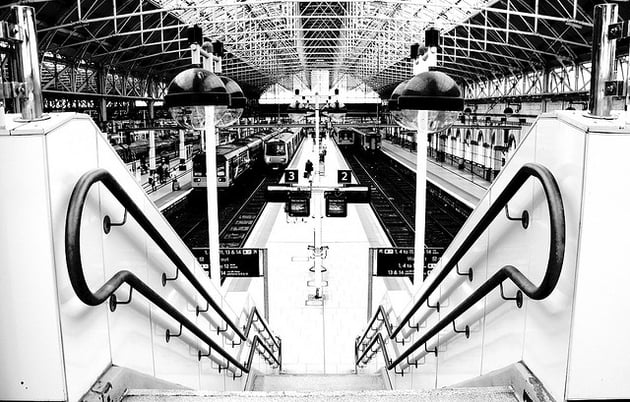 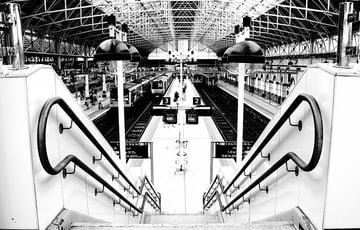 When out shooting, it is important to be intentional about where the points of interest lie within the image. If you find yourself filling the centre of the shot with the primary subject matter, you may be well advised to employ the rule of thirds in order to add more strength and interest to the shot.

In this shot, there are multiple uses of the rule of thirds. The upper horizontal line dissects across the roof, whilst the two intersections upon the same line are met by the lamp heads. The vertical lines are followed by the lampposts, which are then roughly intersected at the point at which the lamppost meets the stairs. This combination of alignments with both the lines and the intersecting points makes for an extremely strong composition.

Keep the rule of thirds in mind when post processing shots. You may have forgotten about the rule when shooting of felt that it hadn't be appropriate, but try cropping and aligning your shots in accordance with the rule of thirds to see if it gives them more impact.

This portrait shot has been divided by the rule of thirds by maintaining the interest in only a third of the image on the far right and leaving negative space within the other two thirds. When shooting portraits, it is common to align the subject with one of the vertical lines, with the eyes falling in line with the upper horizontal line. 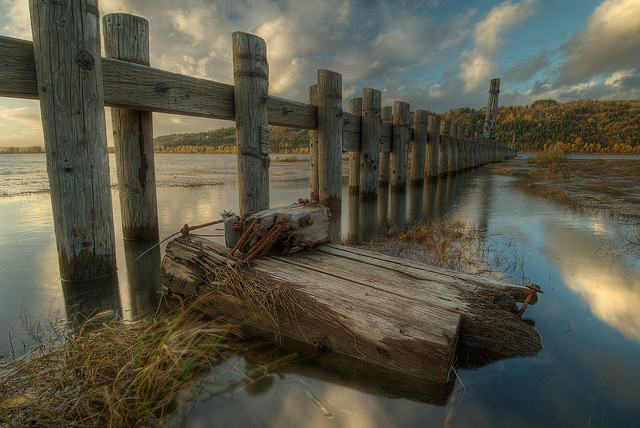 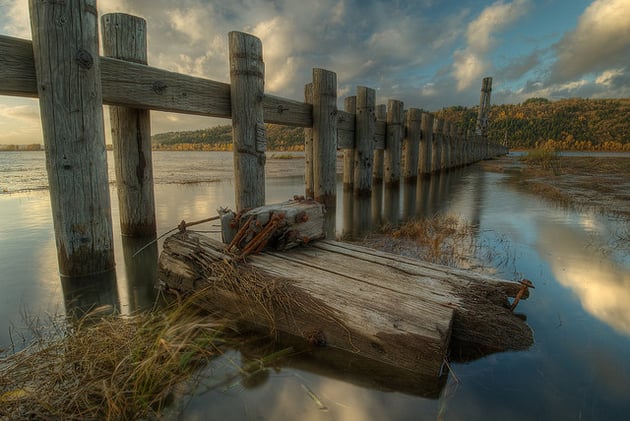 Once you understand the rule, try to keep it in mind when out shooting, but remember, this isn't the only way to construct a powerful photograph, there are many other ways in which to compose your shots. Hopefully this set of tips has helped you to consider more carefully how you compose your shots and will lead you to taking stronger and more engaging images in the future. 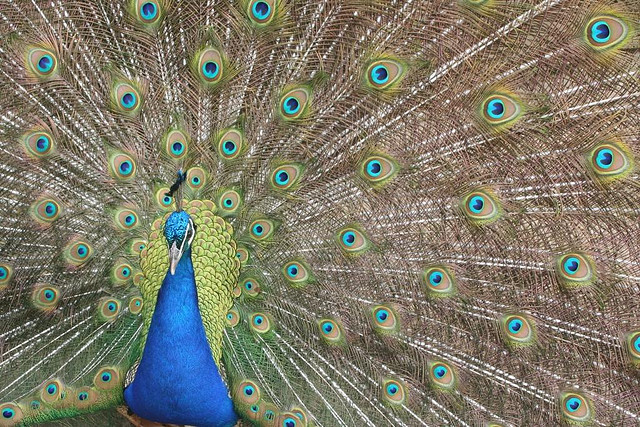 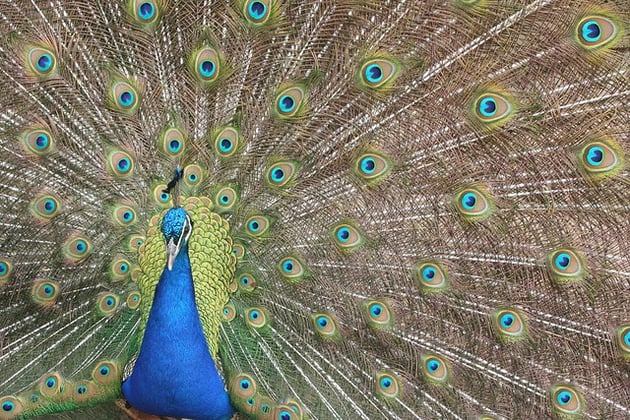 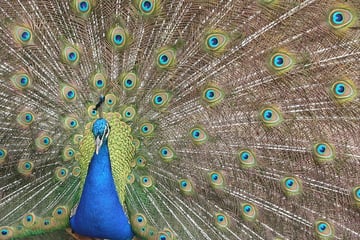 Photo by Henry Crun
Composition
Did you find this post useful?
Yes No
Would you like to provide feedback (optional)?
Cancel Submit
Want a weekly email summary?
Subscribe below and we’ll send you a weekly email summary of all new Photo & Video tutorials. Never miss out on learning about the next big thing.
Sign up