Searching for Inspiration in New Places

Looking for inspiration to inform personal photography projects can be hard and you can sometimes feel like all your sources for inspiration have been exhausted. However, the world is full of creative people producing artistic resources that we as photographers can use to inform and inspire our work.

Inspiration from Film and Cinema

I have spoken to many photographers who’s work is informed by cinema. The mediums have a lot in common and it makes a lot of sense from a visual perspective to allow your eye to cast judgement on scenes of a film as it would on a photograph. Elements such as light and colour will be of particular interest and it’s interesting to observe the role of the director of photography to see how they control those elements within the scenes of a film.

Your photography work can not only find inspiration from the lighting and colour elements, but also from locations and characters. Experiment with pausing films at particular moments and observing the still image as if it were a photograph, consider the elements which dictate how the image is portrayed and it will enable you to appreciate how you might be able to achieve similar aspects within your photography. 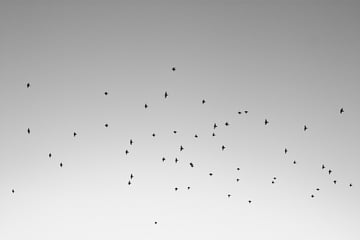 Inspiration drawn from fine art works in a similar way to that from film, in the sense that there is a visual element to connect with. I once read a photographer advising young photographers who said that before you pick up a camera, an aspiring photographer should learn to draw or paint first.

He wasn’t simply trying to elongate the process, but emphasizing the importance of understanding the constructs of an image, the lines, perspectives, light, angles and proportions that all come together to make not only a painting or illustration, but also a photograph, a work of art.

There may well be works of art that you take direct influence from, maybe you could emulate a painting as a photograph, but it may simply be enough to take influence from a singular aspect such as the line, colour or proportions of a piece. 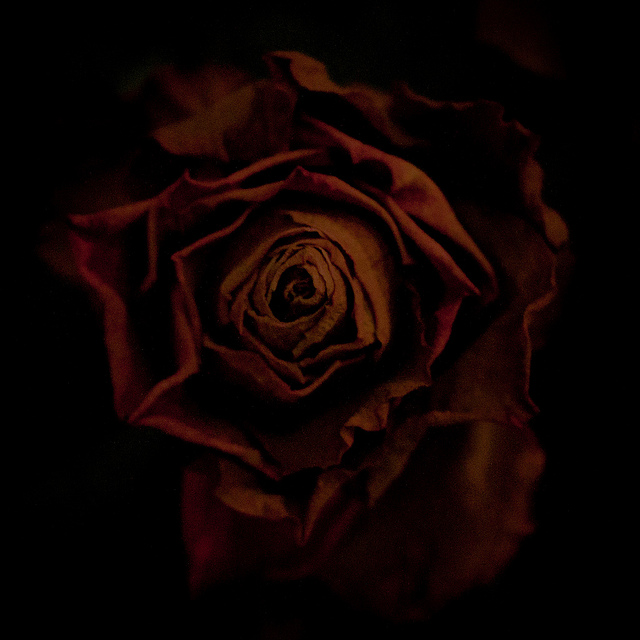 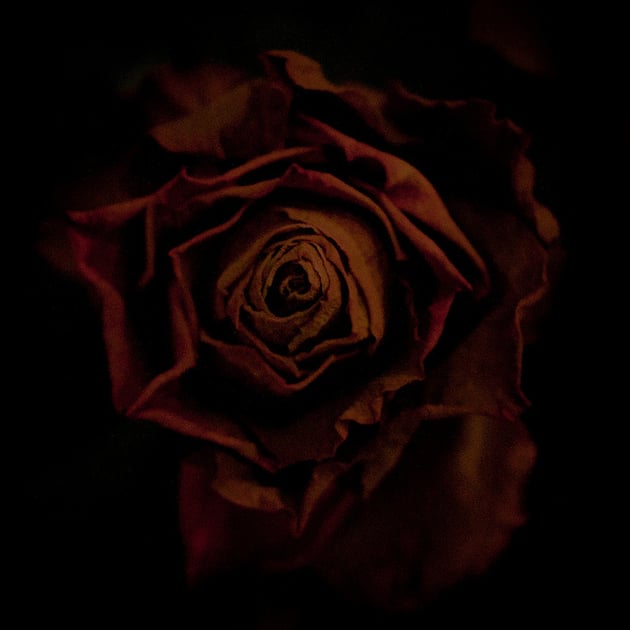 Using Books to Aid Your Imagination

Works of literary fiction prove a far more abstract proposition to draw photographic influence on and will rely heavily upon the imagination of the reader. In a direct sense, it may be that a scene from a book is described to the extent that one can visualise it and look to realise it in photographic form.

However, for me, the main point to be made here is that reading fiction will act as a stimulus for the imagination of the photographer, which is vital when considering ideas for shoots, especially when having to pitch for advertising and promotional work. Being able to use your imagination to build strong visual imagery will allow the photograph to construct engaging and fresh ideas that don’t reference previous photographic notions and ideas. 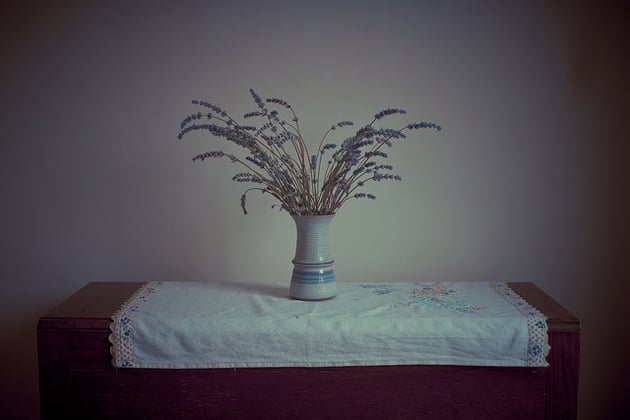 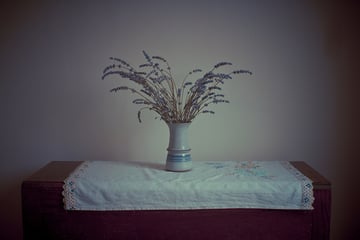 Such as with fiction writing, the concept here is more abstract as there isn’t a visual element to act as a stimulus for the photograph. However, that does not dictate that music cannot be used as a form of inspiration.

You may want to sit and listen to music and engage your imagination in order to visualise images in your mind with a view to going out to photograph them. The lack of supplied visual material associated with the art of the music allows the imagery conjured up by the music to have a distinct personal freedom to it.

If that all sounds a bit to far fetched for you, then why not simply try heading out on a photo walk with your headphones on and let the music you listen to affect your mood and how you see the world around you. Or a personal favorite of a friend, imagine what the music video would look like to a song, and create something like that. 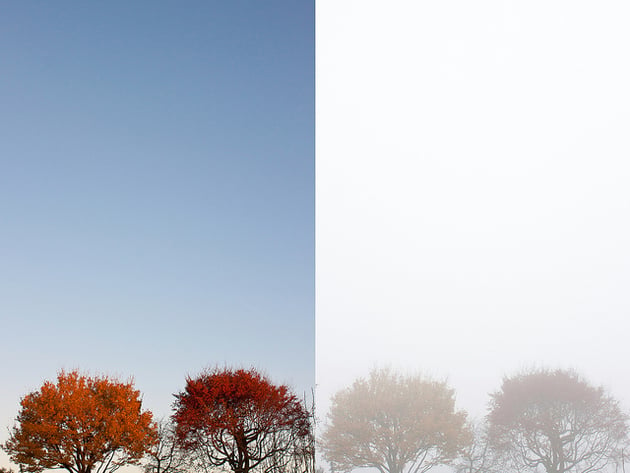 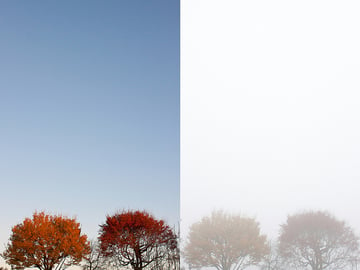 Have a Go Yourself

It’s important to remember that there is still a multitude of subject matter out there waiting to be photographed. It’s just a case of finding a source of inspiration to get you motivated to pick up your camera and get out there taking photographs.

Start by using a source of inspiration that you know well, a favourite book or film, something that you feel you know quite well and can visualise within your mind. This will allow you to use it to inform the photographs that you’re taking and hopefully open up a whole world of new photographic endeavours. 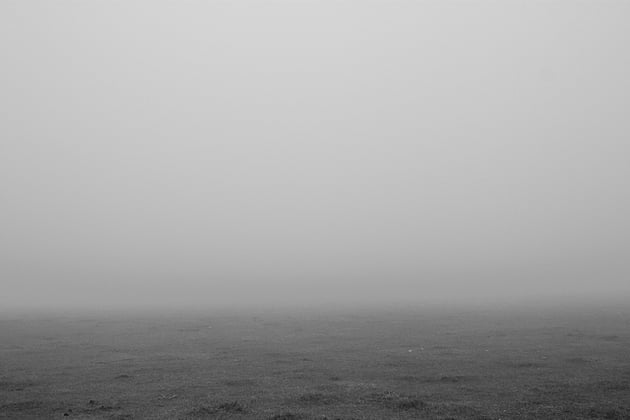 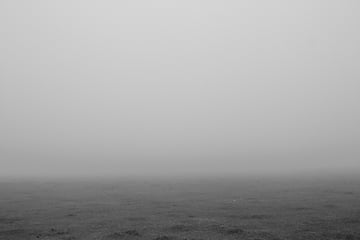 Photo by Simon Bray
Inspiration
Did you find this post useful?
Yes No
Would you like to provide feedback (optional)?
Cancel Submit
Want a weekly email summary?
Subscribe below and we’ll send you a weekly email summary of all new Photo & Video tutorials. Never miss out on learning about the next big thing.
Sign up