Transforming Your Color Shots to Black and White Masterpieces

For many photographers, converting to black and white can seem like a second option, something that might be considered in post processing if you’ve got the time or you want to make something look old or profound. Today, we'll look some other reasons, and methods for achieving it.

In reality, a black and white image holds a lot of strength when it comes to portraying your subject and is still preferred by many as a way to work and capture the world around them as it draws attention to the elements of the image that make it so engaging.

Why bother with black and white?

As a young photographer, my perception was that black and white images were something that lived in the past. I was embracing the digital age and having fantastic fun manipulating the colors within my shots to create eye catching images.

I now consider black and white conversion for every image I produce, taking the time to assess whether the image actually needs color or whether it would be better suited to being processed in mono. Hopefully, these tips will aid you in your decision making and will allow you to make careful considerations over your own mono conversions.

So you’re out on a shoot. The scene before you is in full color. The easy way to see it in black and white is to select the monochrome setting on your camera.

This will help you to engage with the scene before you with a solid understanding of what a final black and white image may look like. However, you need to be careful when selecting monochrome, as due to the variation in file types, when shooting JPEGs, if you select monochrome in camera, you will have no option to convert the image back to color in post processing.

Fear not though, if you change the file type and shoot in RAW, you’ll not only be able to select monochrome in camera to be able to see the scene before you as intended, you’ll also be able to convert the RAW file back to full color during post processing if you want.

It’s important to think in black and white and not to just shoot away and then just convert to afterwards. Try to visualize the scenes before you in black and white. Consider some of the elements that may comprise an engaging monochrome shot, such as form, shape, pattern, interesting textures, shadows, high contrasting light and strong compositional structures.

These elements within an image will all be maximized when represented in black and white. Aspects such as texture can often get lost within a color image, but in the more minimal context of a mono shot, it can become a key feature. Be vigilant. For example, a wall that you would have otherwise walked straight past, might make for an ideal backdrop for a portrait shot!

Once you have your shots, it’s time to think about image selection and the conversion to black and white. Rather than approaching a shot as a color shot to be converted to mono, consider it from the other side.

What would color add to this shot? Are there elements of the image that are lost if color is not present or is the image stronger without the presence of color that is known to distract the eye and therefore detract from the impact of the image.

Try looking at two versions of the same image side by side, one color, one in black and white. Without going into too much in-depth analysis, consider which shot you are instinctually drawn to. Engage with it and ask yourself why. This will help your decision making later on as you learn to appreciate which elements of an image attract attention. 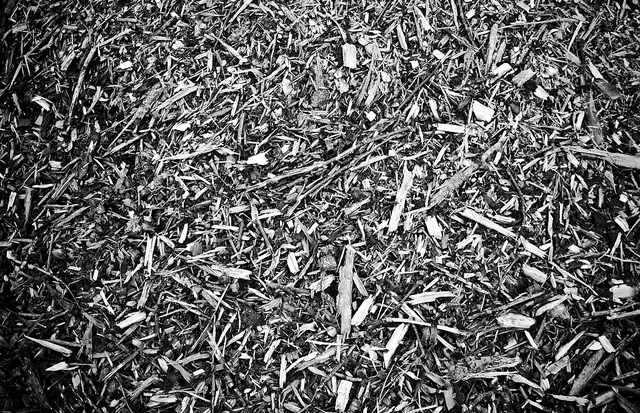 I use Lightroom as my main post-processing software, so I will base my explanations upon that. Hopefully everything I explain will be transferrable to all other major post-processing programs.

The first thing you’ll need to do is convert your RAW files using your post-processing software, then once you have the RAW file selected, view it in color. From here, you have the option to convert the image to greyscale/B&W, or if you prefer, use the saturation slider and select 0. Both these options withdraw the color from the image, but retain the flexibility to edit the image as if it were a color shot.

In a similar way, you can select custom white balance and tweak the tint and temperatures of a black and white image to impact the overall light within the shot. If you worked with these extremes within a color shot, it would have a dramatic affect, but within a mono shot the affect is far more subtle, but can really aid in achieving the desired feel for the final image.

The most engaging black and white shots are those that have a strong contrast between the light and dark areas of the image. Use the tone curve to adjust the highlights, lights, darks and shadows. An image containing a large percentage of mid-tones will look flat and lifeless, where as a shot with stronger contrast between the high end and low end tones will make for a much stronger image.

If you aim to have some areas of pure white and some areas containing pure blacks, then you’ll be well on the way to producing a strong image that has plenty of impact!

Another way to achieve this high contrast look, is to edit the image by using the techniques of dodging and burning. Burning is simply darkening an area of the image to accentuate it and can be really effective when looking to increase the contrast. Simply use the burning tool (or in lightroom, the brush), select a reduction in exposure, probably somewhere between 5%-10%, then rub across the area of the image that you want to darken.

Dodging is a similar technique, but for lightening areas of an image, so select the dodging tool and rather then reducing the exposure, increase it by a similar amount. Be sure to work at this in small increments, when over worked, dodging and burning can make an image appear very unnatural. By working with small percentages, you’ll see a gradual development within your shot and will be able to ensure it maintains its realistic look. 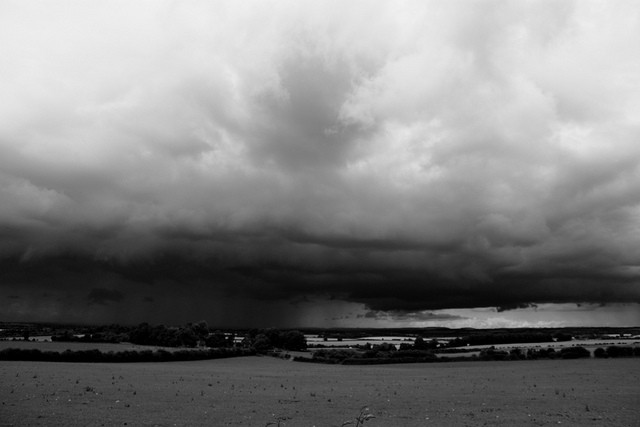 Something that I’ve used for guidance in the past is utilizing the presets that are presented within the software. You can also download further edit presets. This may be seen by some as cheating, but if you’re just starting out with monochrome conversion, it can actually act as a very good guide to the settings required to create the effects wanted within your images.

Simply select a present, maybe something basic such as Monochrome Creamtone and observe the changes in settings throughout your editing menu. You can then experiment to learn the ways in which certain editing tools affect your image to be able to apply it yourself. Think of it as having your camera set on auto and learning it’s settings before switching to manual.

Once you’ve converted your image and worked with the editing tools to achieve the overall feel that you desire, there are couple of extra elements that you can add to enhance the image.

Adding grain can sometimes feel like you’re detracting from the sharpness of the shot, but depending on the type of image you’re wanting to create, it can be an extremely effective way to enhance the feel of a shot. It can give it an extra depth and grittiness.

You could also consider adding a slight vignette to your shots, darkening the corners of the image slightly to focus the viewer into the central area of the image. Both of these techniques go some way to try and replicate an older monochrome film shot and when used carefully, can be extremely effective.

Have A Go For Yourself!

Hopefully, you’re now feeling inspired to embrace the black and white image and to begin strongly considering each shot you take as not only a color shot, but also a stunning monochrome image.

The best place to start is within the catalogue of images that you’ve already shot. You never know, using some simple conversion techniques, you might be able to transform a forgotten color shot into a black and white masterpiece. 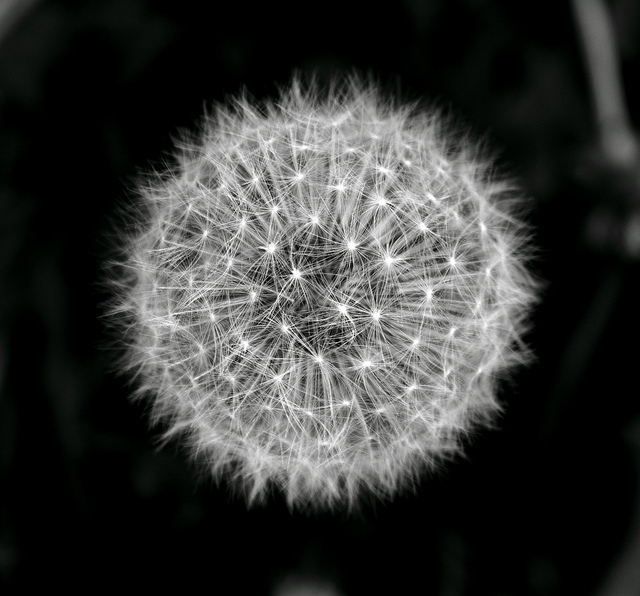