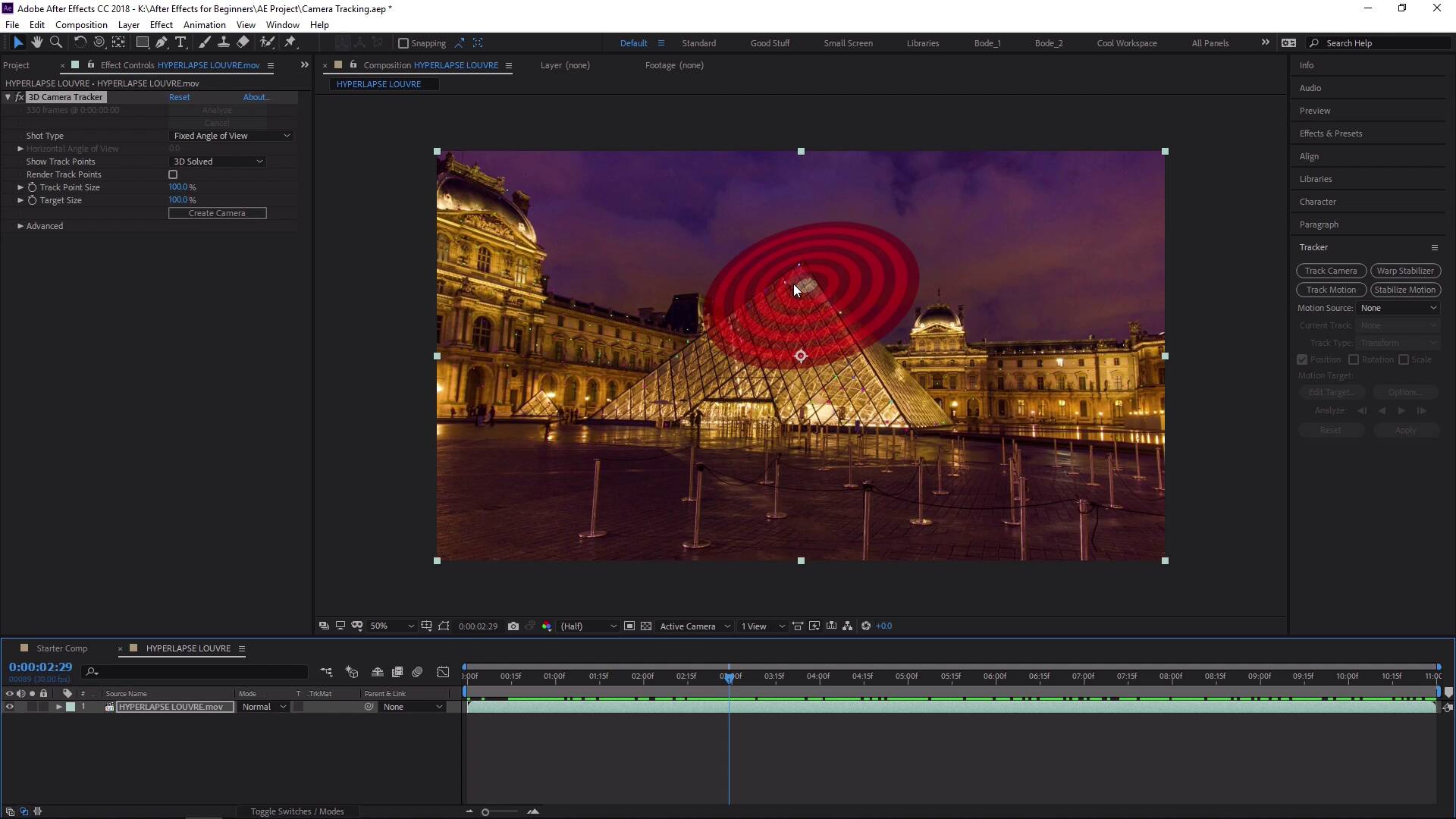 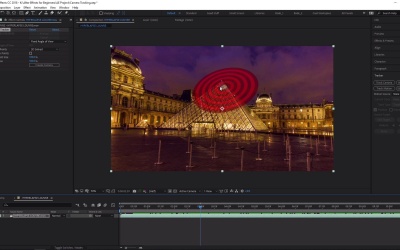 7.3 Camera Tracking in After Effects

Now that you have your feet wet with motion tracking, get ready to have your mind blown with camera tracking in After Effects. It’s built in to the software, and it’s totally awesome! Check out the basics in this lesson!

7.3 Camera Tracking in After Effects