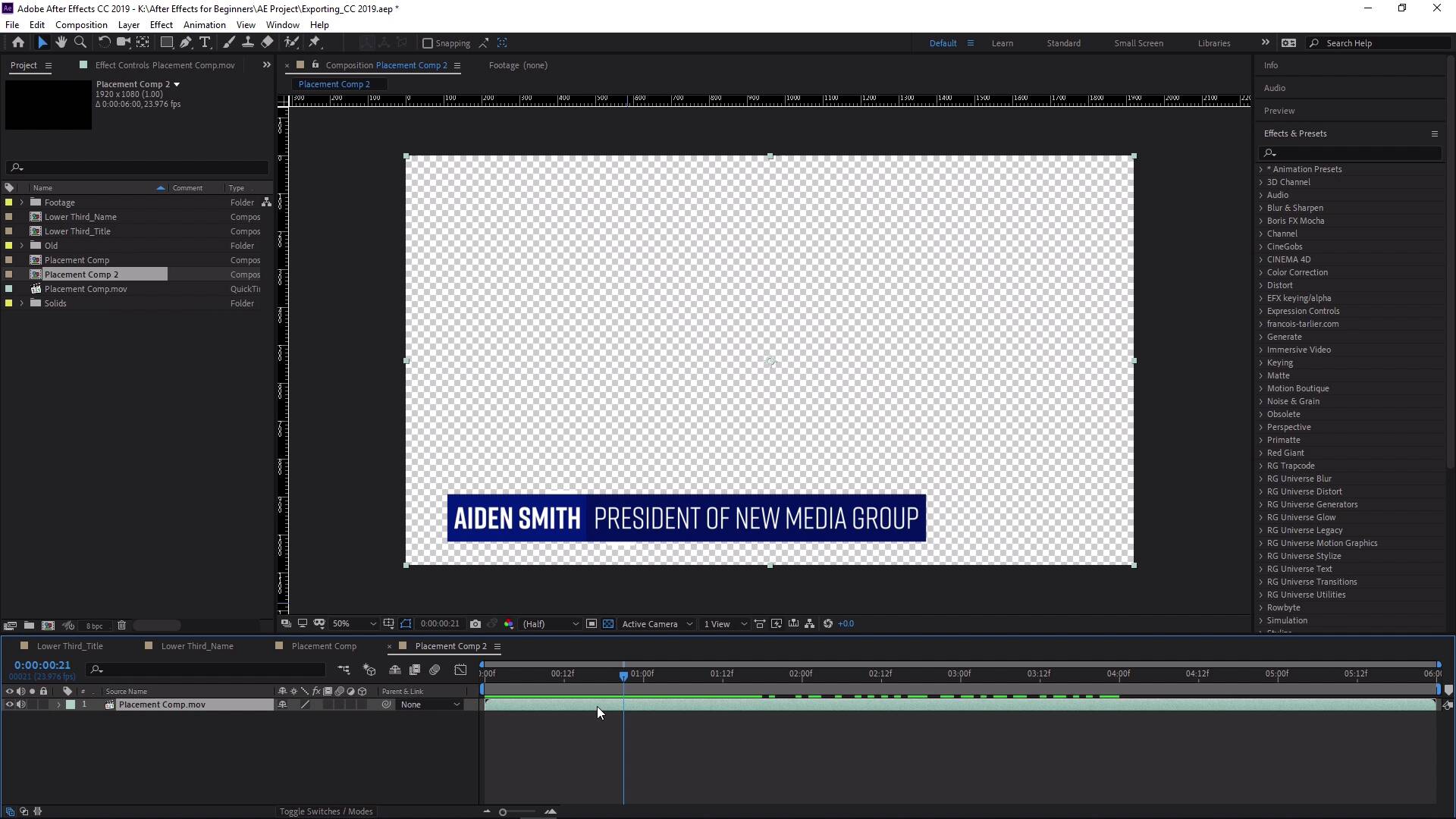 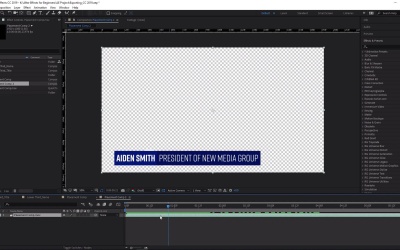 10.1 Exporting From After Effects

OK, let’s bring it back to reality. You have had a taste of the incredible power of After Effects, but let’s wrap up by talking about how to export some of the cool stuff you have made! In this lesson, you will learn how to export from After Effects.

10.1 Exporting From After Effects