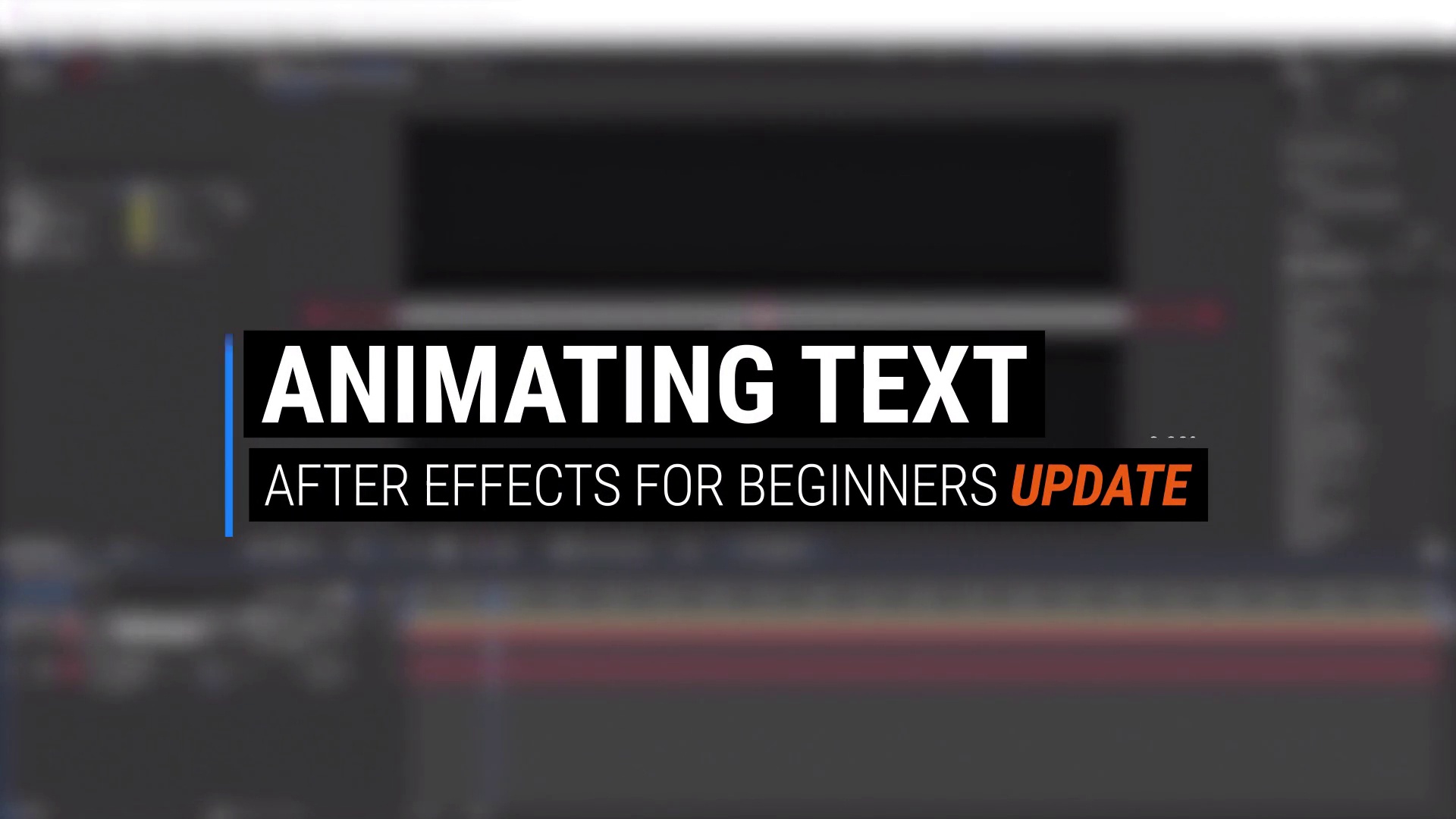 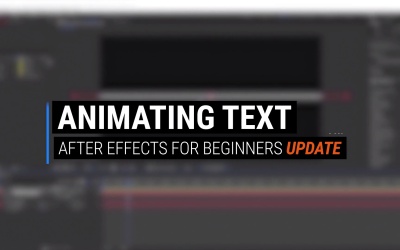 13.5 How to Animate Text in After Effects

In this lesson, you'll learn how to animate text in After Effects. You'll find out how to use the text animation tools to make some useful and cool looking text animations for your projects.

13.5 How to Animate Text in After Effects