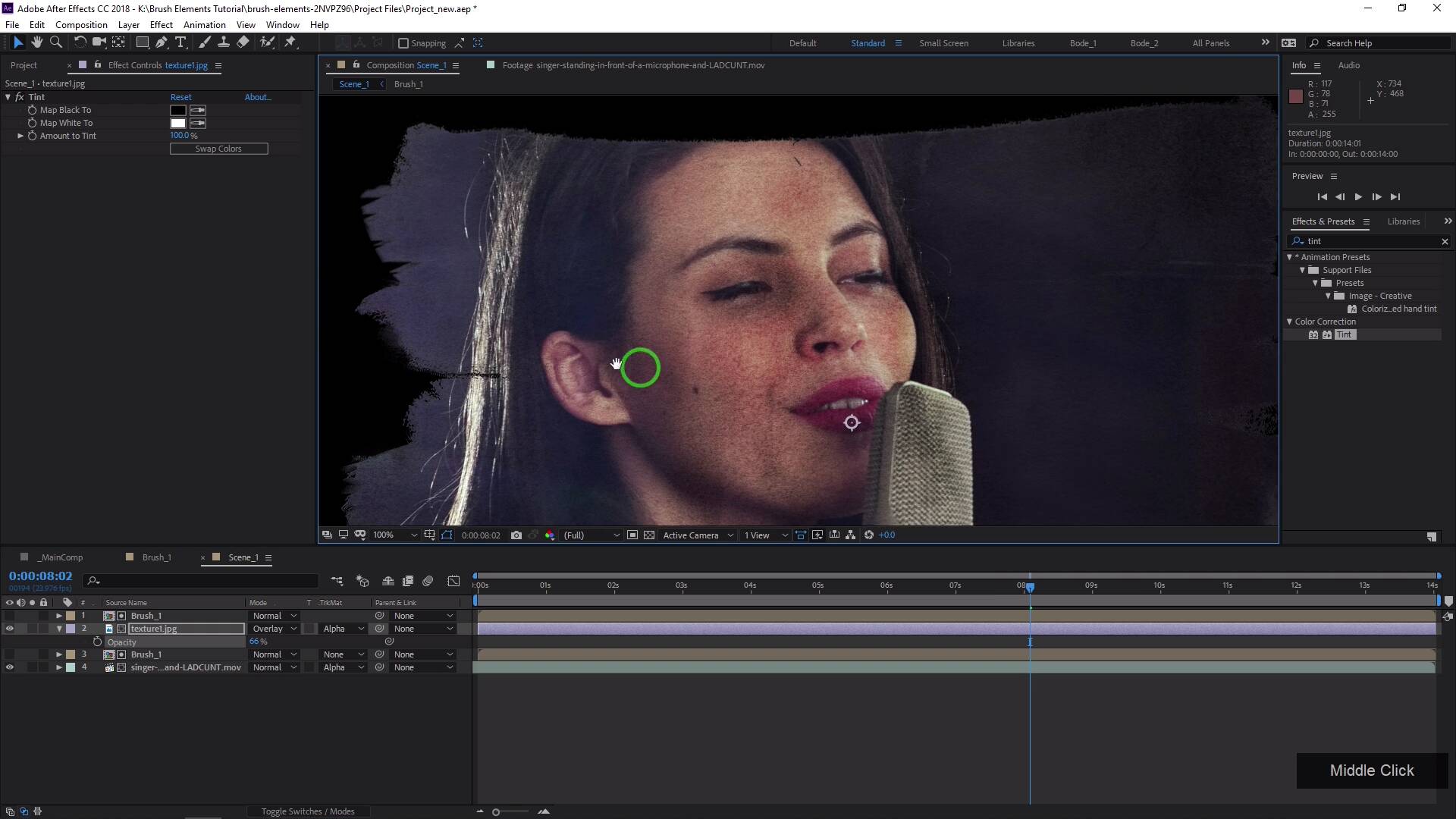 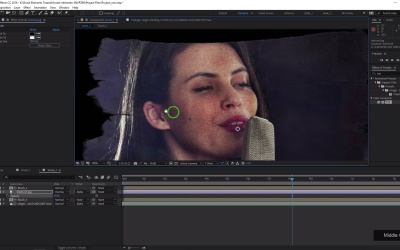 12.4 How to Create Brush Effects in After Effects

Learn how to create stunning brush effects in Adobe After Effects using a simple template from Envato Elements.

In this tutorial you'll learn how to quickly and easily install and customize the Brush Elements template. Take your video opening or titles to the next level with these incredible brush effects.

12.4 How to Create Brush Effects in After Effects