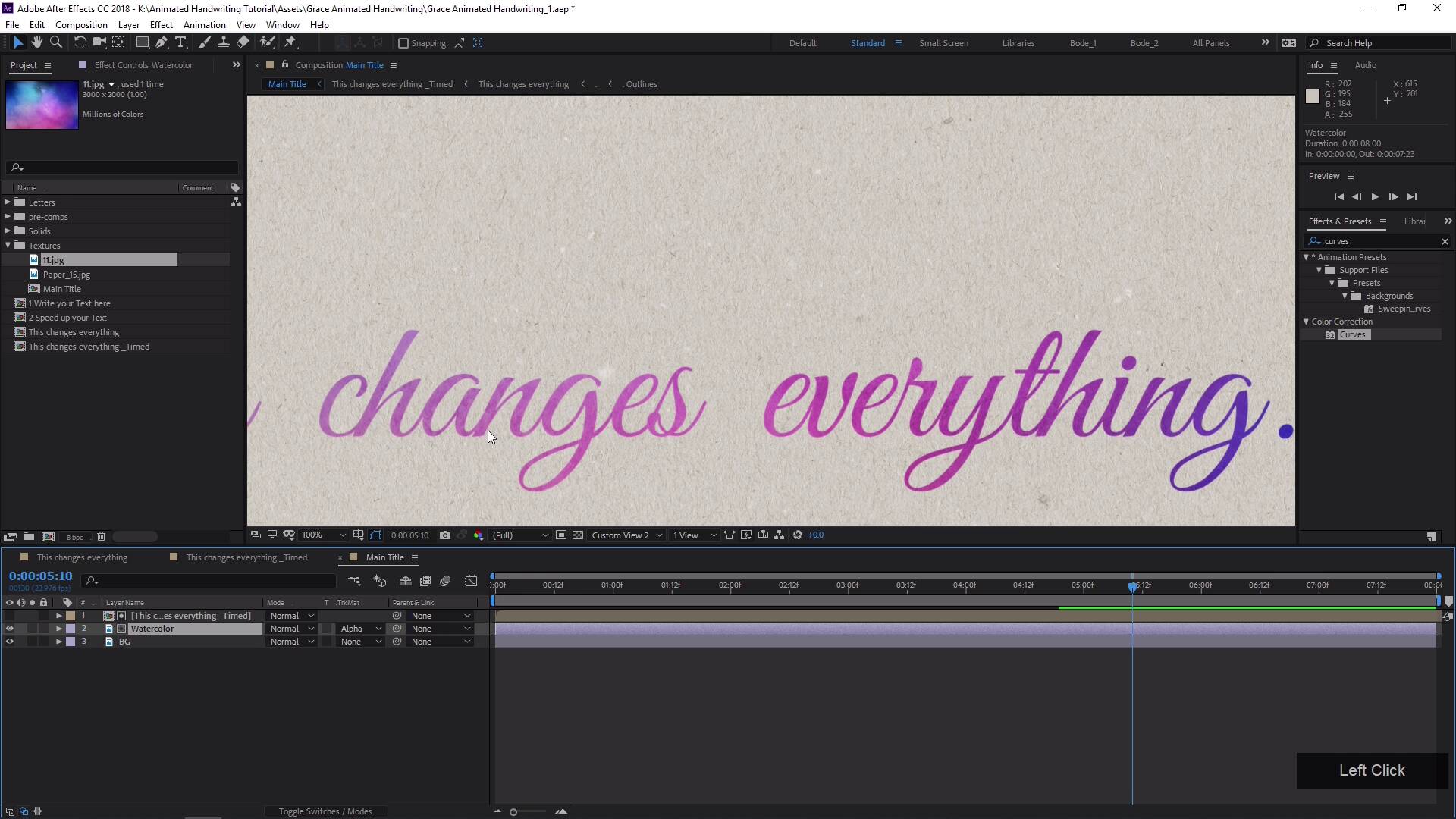 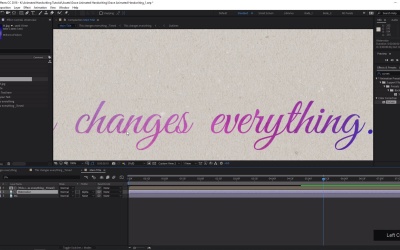 12.3 How to Create Handwriting Animation in After Effects

Learn how to create a handwriting animation in Adobe After Effects using a simple template from Envato Elements.

In this tutorial you'll learn how to quickly and easily install and customize the Grace Animated Handwriting Typeface template. This animated typeface template is perfect for romantic openers, introductions or anywhere your video needs moving text. Learn how to edit the template and easily change the writing speed without any quality loss.

12.3 How to Create Handwriting Animation in After Effects