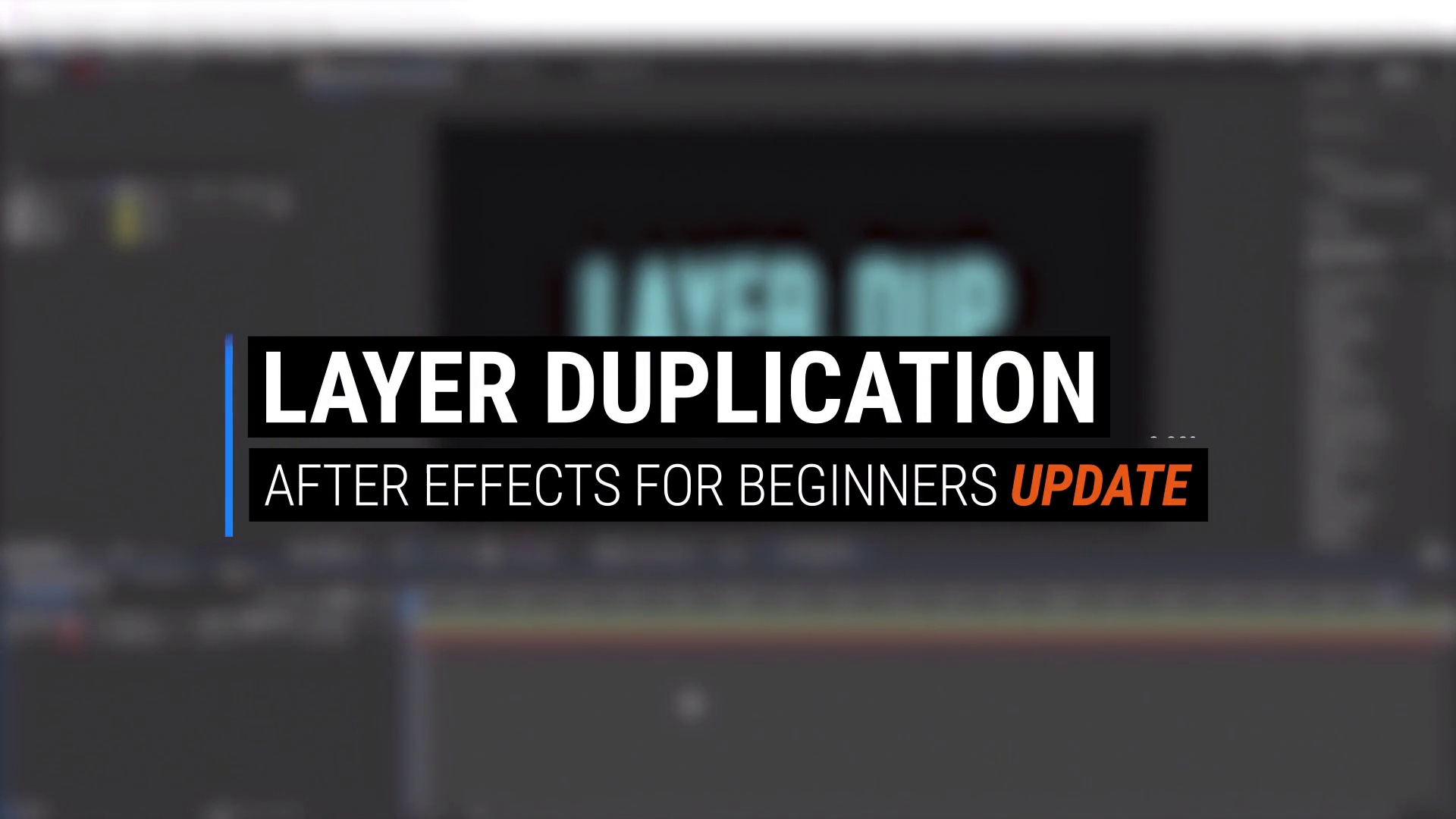 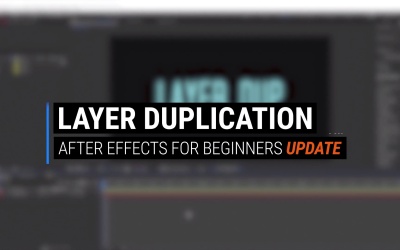 13.7 How to Duplicate Layer in After Effects

In this lesson, you'll learn the basics of layer duplication and see how you can use multiple instances of the same layer to create cool elements for your projects!

13.7 How to Duplicate Layer in After Effects