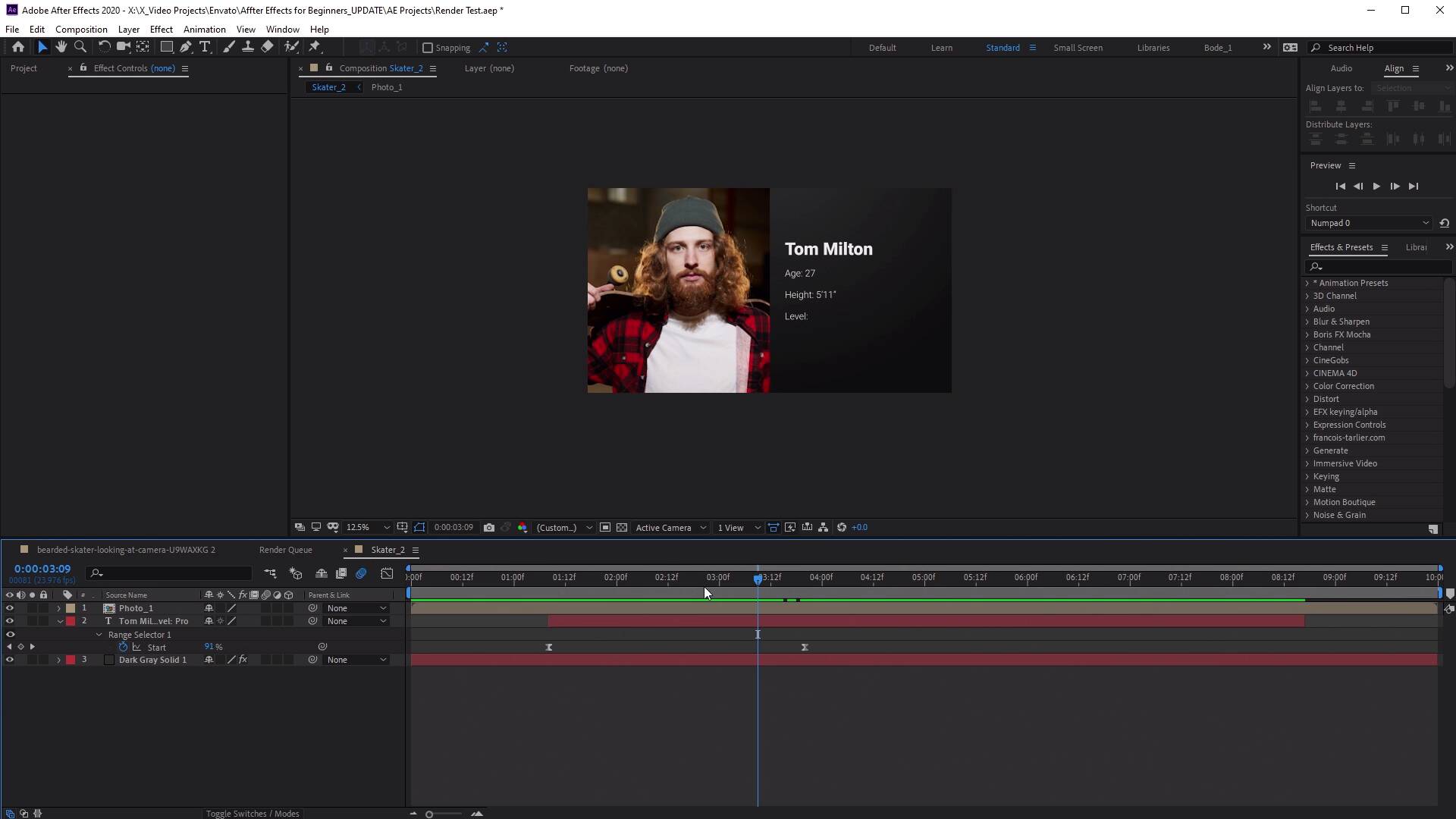 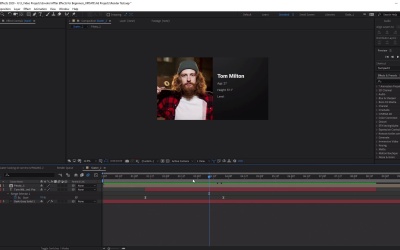 13.2 How to Export Video From After Effects

In this lesson you'll learn how to export After Effects projects. We'll go through a few different ways to export from After Effects including H.264, MP4, ProRes, CineForm, and more.

Learn how to export After Effects as mp4 and get the best results!

13.2 How to Export Video From After Effects