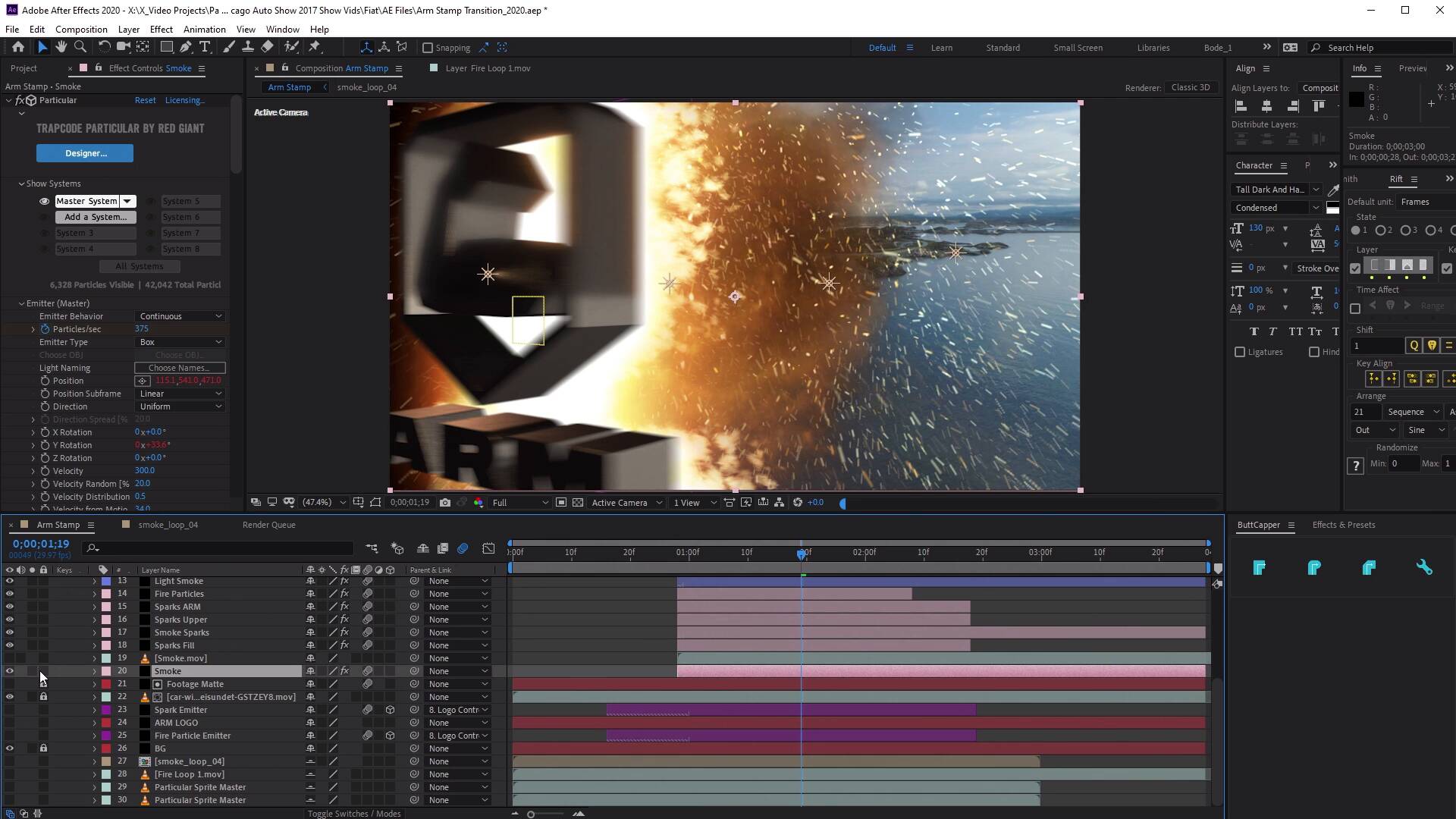 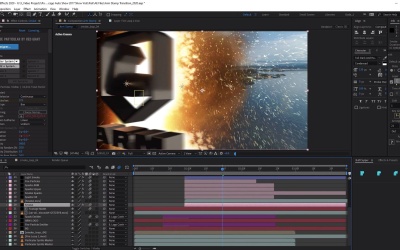 13.3 How to Export Video From After Effects Using PreRendering

In this lesson, you'll learn about PreRendering in After Effects and see how that can help speed up your export workflow!

13.3 How to Export Video From After Effects Using PreRendering