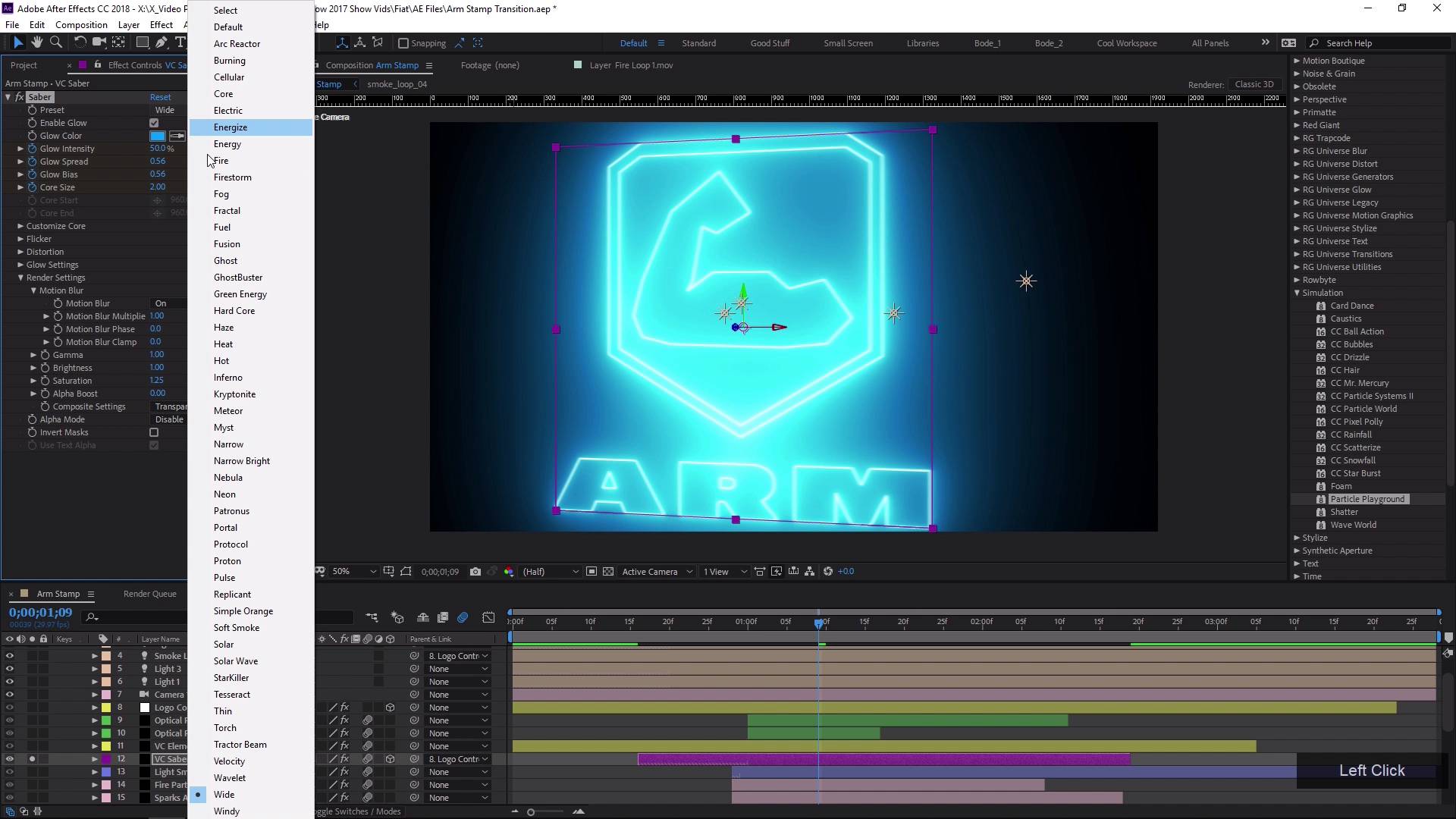 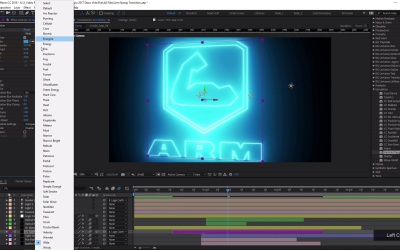 If you thought the built-in effects in After Effects were cool, you had better sit down. This will blow your mind. In this lesson, you will learn about some of the absolutely staggering third-party Adobe After Effects effects. Spoiler alert, some of them are FREE!