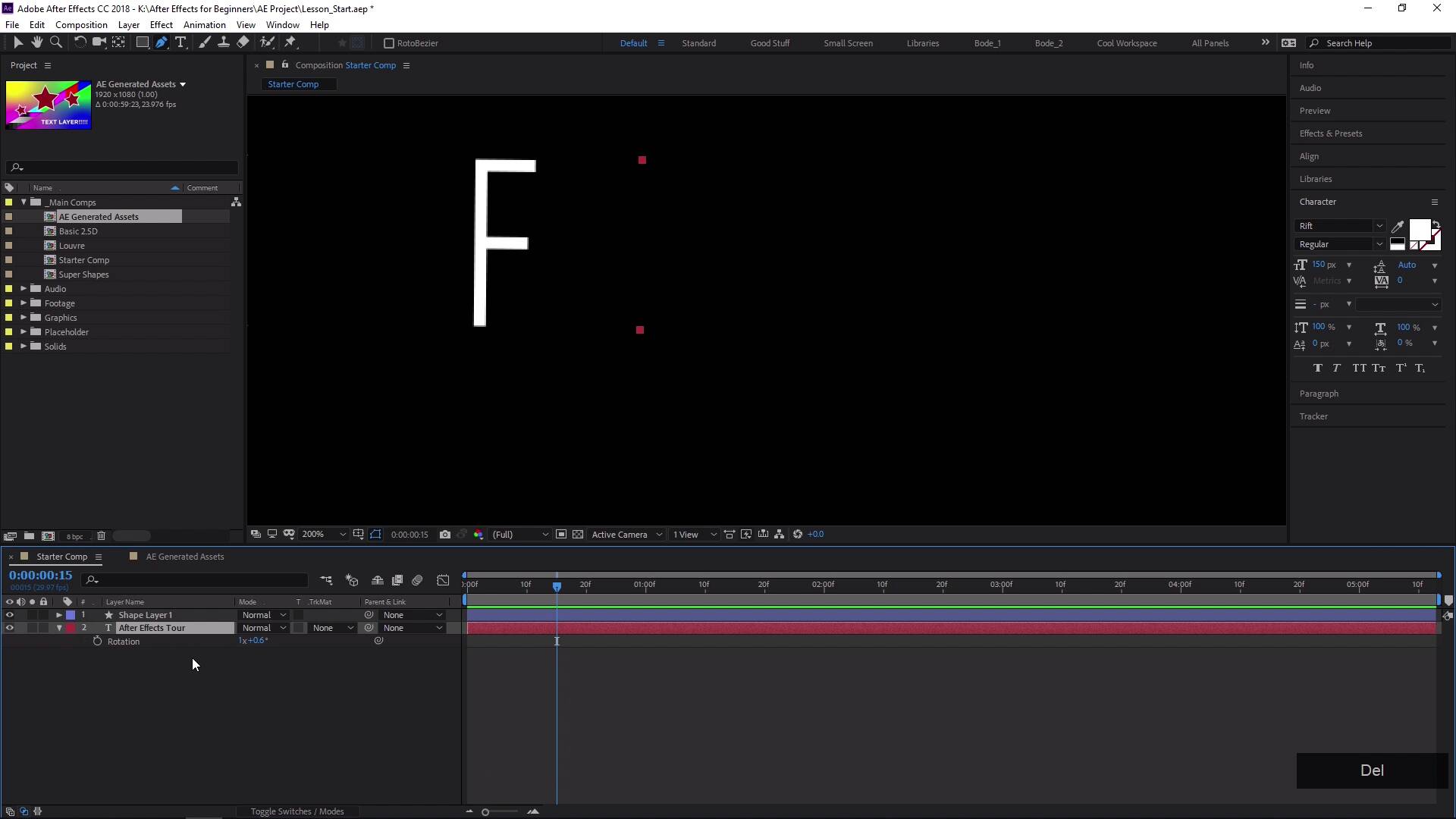 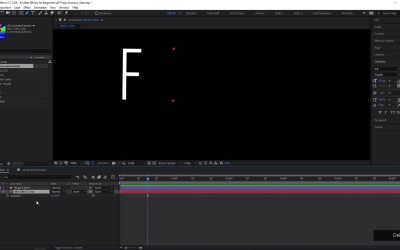 More tools? You bet! In this lesson, you will learn about a few more super important tools! By the end, you'll have a solid grasp of everything on the After Effects tools panel.