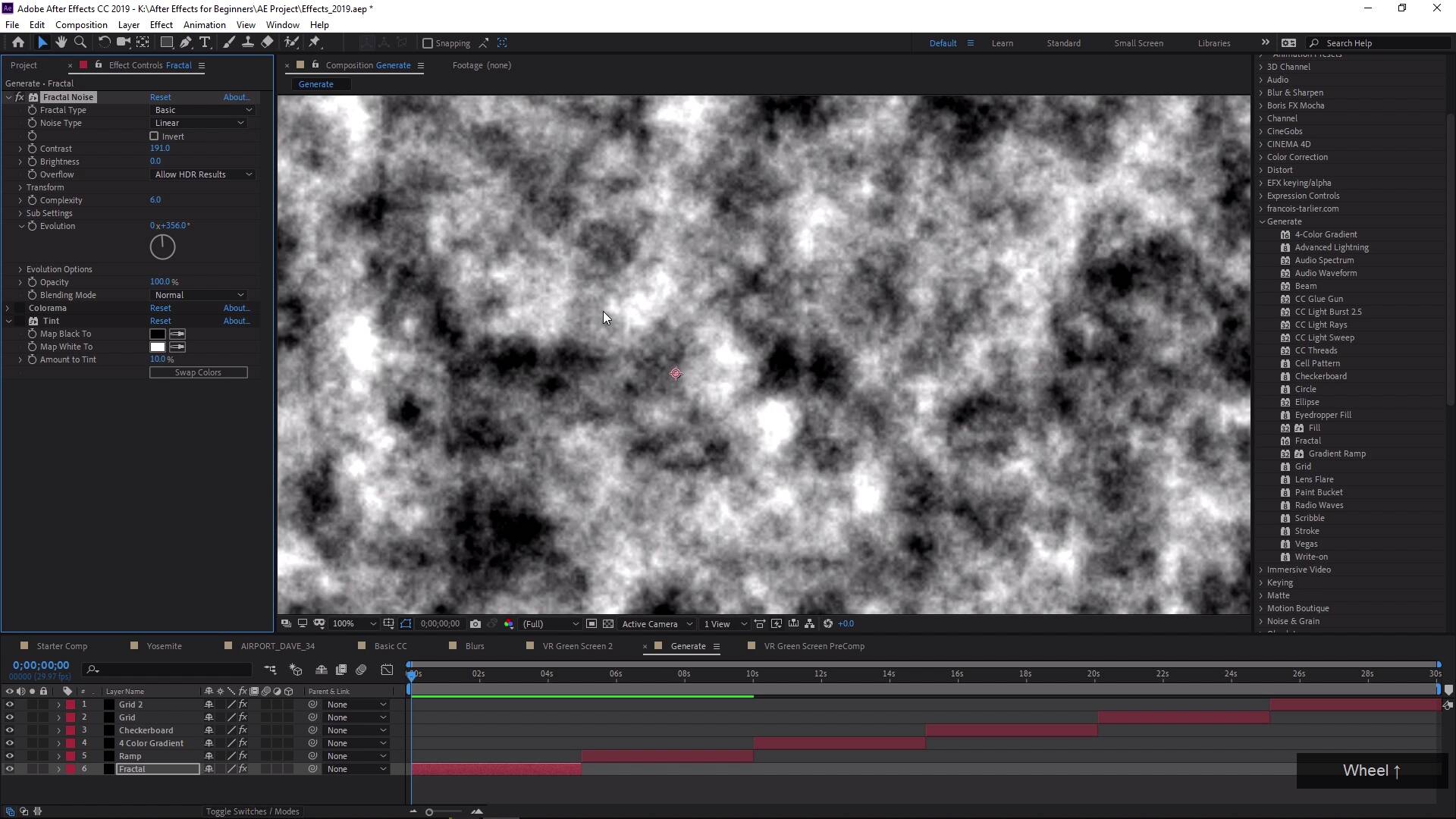 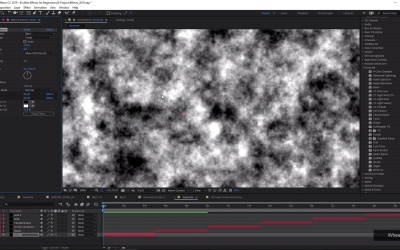 Here’s the deal. Effects are just too exciting to fit into one lesson, so let’s keep the ball rolling as we explore more Adobe After Effects effects in this lesson!