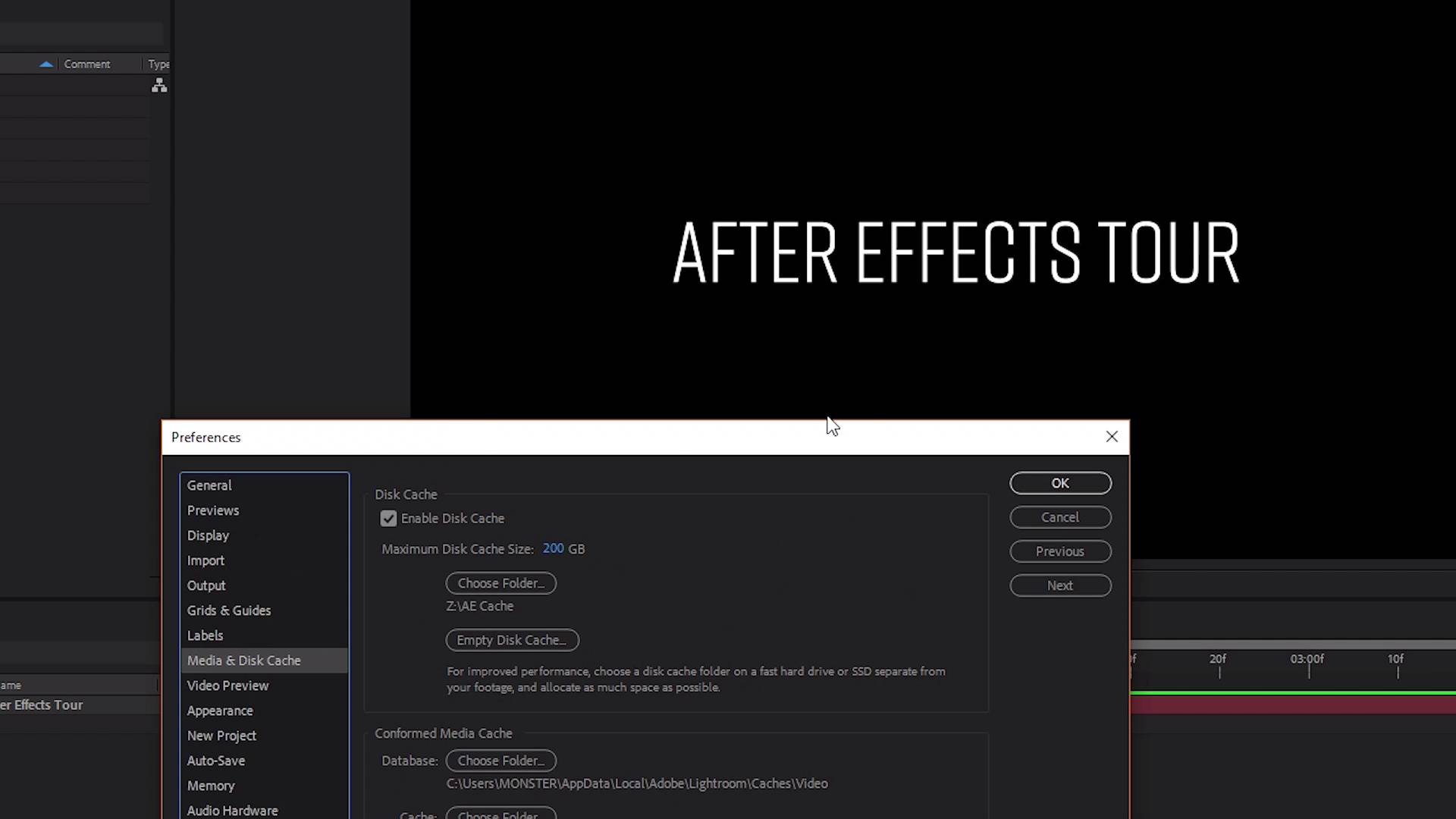 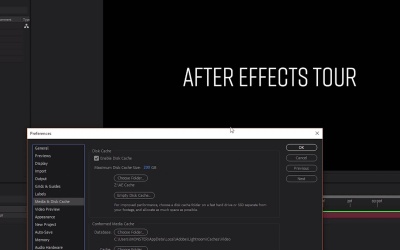 Is this lesson as exciting as blowing up a car? No. However, this might just be one of the most important lessons in this course. In this lesson, I am going to show you some settings that will save you from a massive headache down the road as you start to use the most common AE tools!