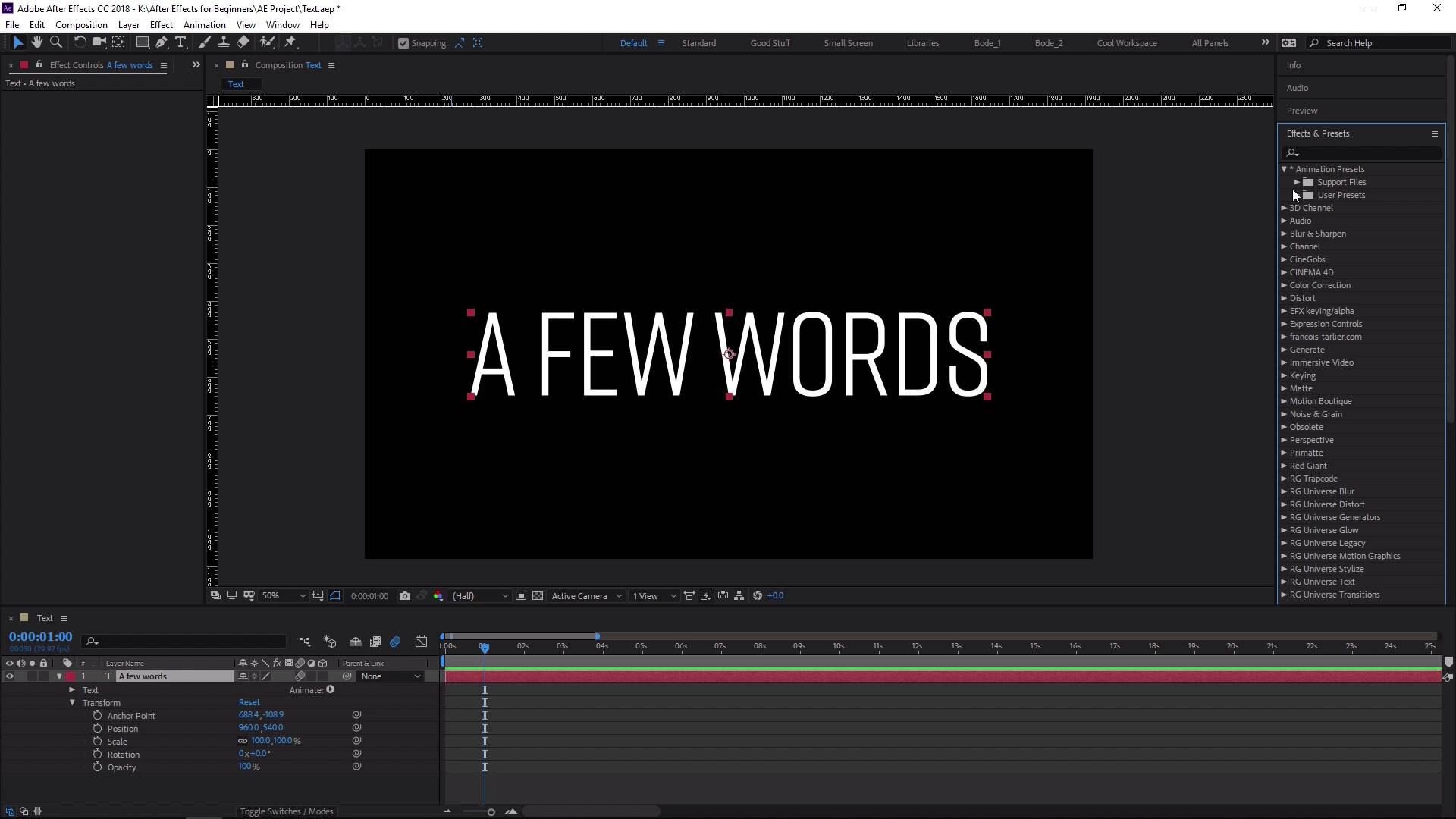 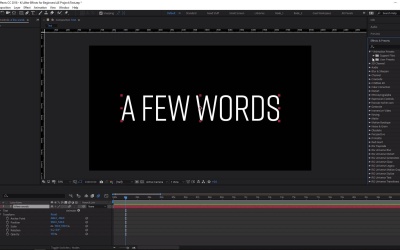 After Effects is a text powerhouse! Learn even more about working with text in this lesson. You'll discover the secrets of After Effects text animation and more.