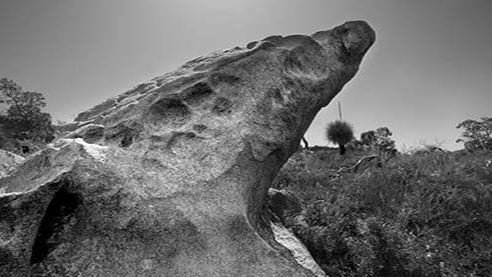 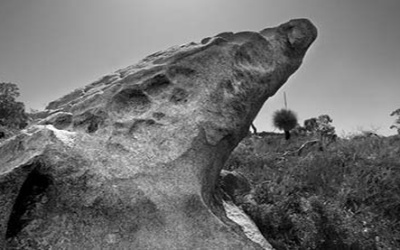 Whether you’re new to photography, or you’ve been using a camera for years, this course is sure to help you see photography in a whole new way!