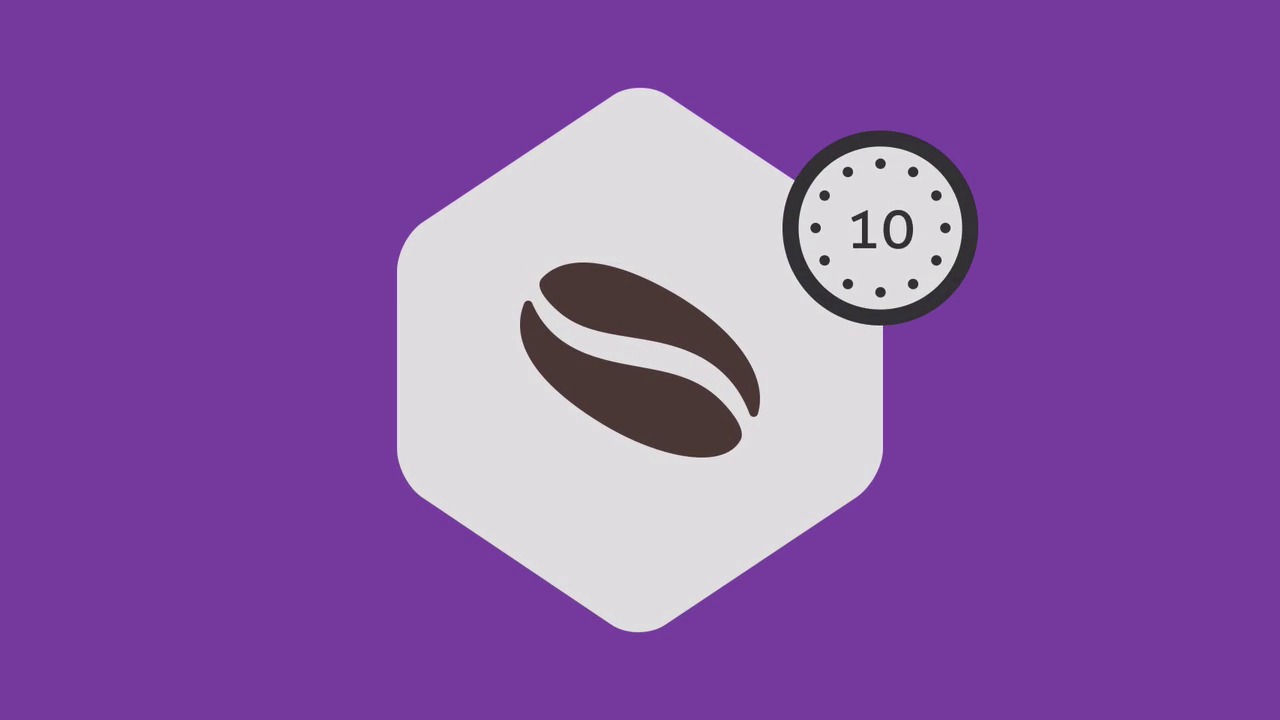 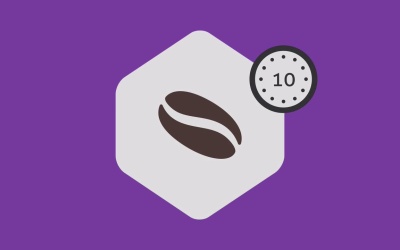 The pan is a simple camera move, but as a result it's often overused. In the first part of this lesson we'll look at some of the reasons filmmakers and videographers pan a camera. In the second part you'll learn how to do a pan shot well.