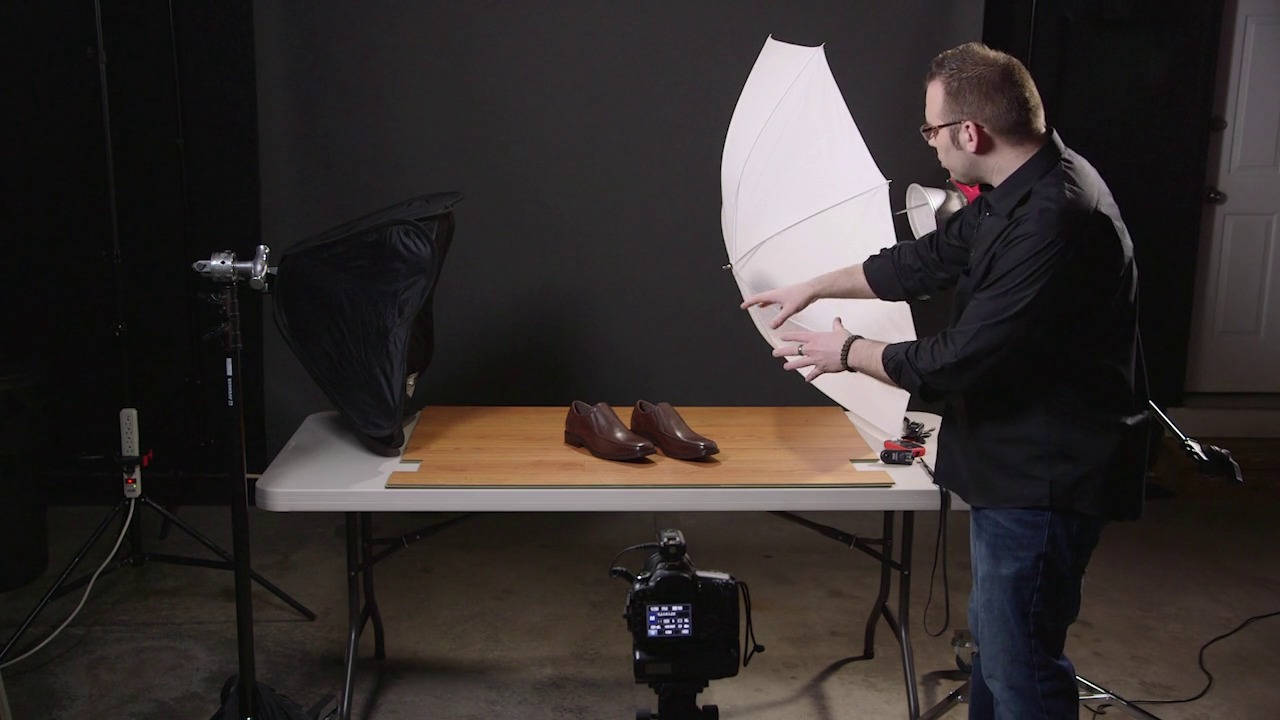 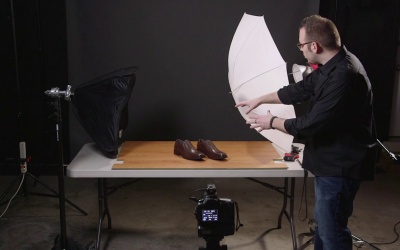 In this lesson you will learn how to add a big fill light source, meter for it, and get it positioned just right.