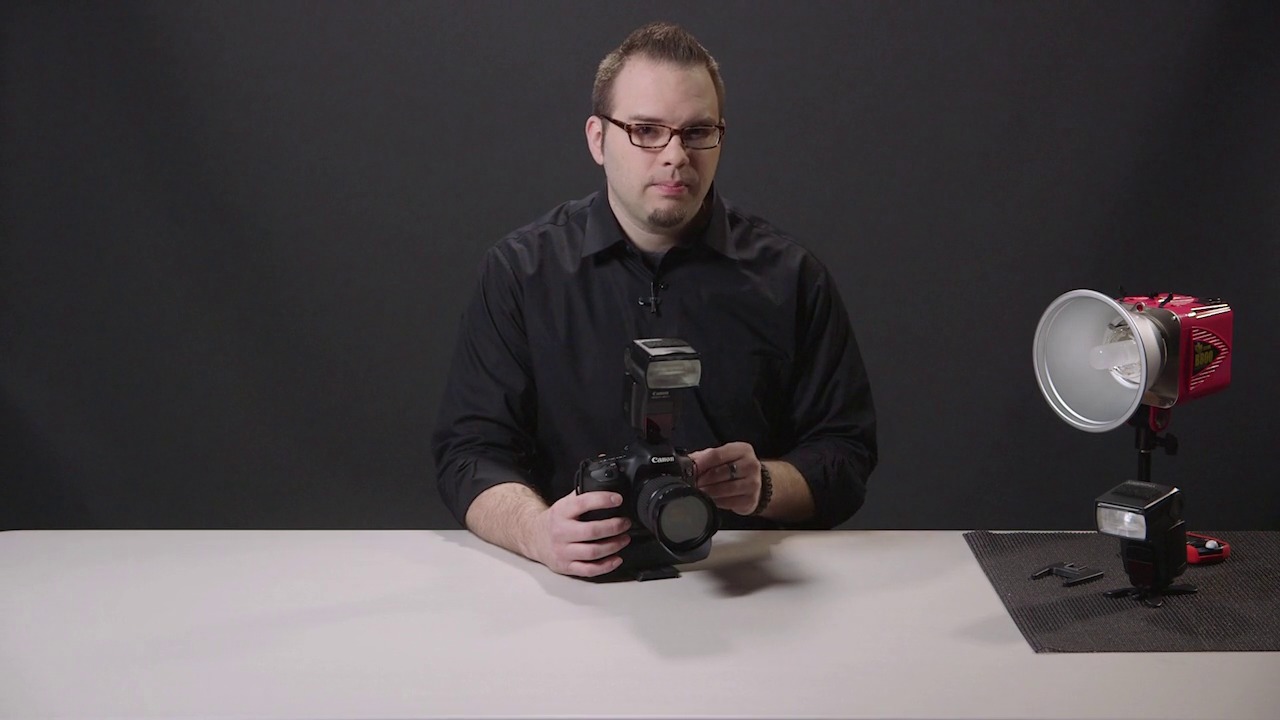 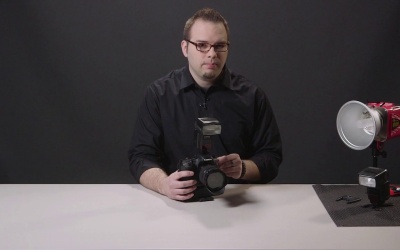 2.1 Why Your Camera's Meter Won't Help

Modern cameras have very smart reflective light metering systems that can handle a variety of situations. Once you introduce manual flash into the mix, however, the in-camera meter is mostly useless. In this lesson you will learn why.

2.1 Why Your Camera's Meter Won't Help

Modern cameras have very smart reflective light metering systems that can handle a wide variety of situations. However, once you introduce a manual flash into the mix, the in-camera metering systems are mostly useless. And in this lesson, you will learn why. If you've been shooting for any length of time you will know that modern cameras do a really good job of helping us set exposure with their built-in meters. The light metering systems in cameras are reflective meters, which means that they measure the light that is reflecting off your scene and then entering through the lens of the camera. This is called TTL or through the lens metering. This works well for a lot of situations, but it can be fooled by highly reflective objects or scenes that are very bright or very dark. But what about flash? Can your camera meter flash? Well, some cameras can meter flash but only if the camera can communicate with that flash. For example, my Canon 7D can communicate with this Canon speed light flash when it's attached to the camera. What happens is that, just before the camera takes a shot, the camera tells the speed light to send out something called a pre-flash. Your camera knows how bright this pre-flash is supposed to be. It measures the pre-flash and then calculates how much flash flash power is needed to expose the scene, factoring in the ambient lighting and the camera's settings. The camera then communicates with the speed light and tells it how much flash power to use in the photo it's taking. This whole process happens super fast, in fact, you probably can't even see it happen. This type of flash camera metering system only works with a flash that can communicate with the camera. Often these types of speed lights will be labeled as TTL. Although TTL flashes work well in a lot of situations, there are a number of considerations. The most obvious is that TTL flashes cost much more than manual flashes. Manual flashes, sometimes called dumb flashes, don't have any fancy metering system or communication system. You essentially set the flash power manually, and then when your camera takes the photo, they fire. It's pretty simple. A basic manual speed light with the same output compared to a TTL speed light costs a lot less. Even if you look at third party flash makers like the popular company Yongnuo, their top end TTL speed light costs about $180 USD. And their top end manual speedlight with almost the exact same output costs $70 USD, that's more than double. A top end TTL speed light from Canon or Nikon costs about $500 USD, so there's a huge price difference there. Now when you consider using multiple speedlights, TTL capable speed lights gets a lot more expensive because now you have to have a way of triggering and controlling multiple speedlights separately so you can control the output of each light individually. Manual speed lights and strobes are a much more cost effective solution, but your camera can't meter the light. Without a light meter you end up wasting a lot of time because you basically have to take a shot, look at the exposure, and then adjust the power of your light and then try the whole thing again. A light meter can take a lot of this guesswork out of the equation and makes everything much, much faster. A light meter will also give you access to a different method of measuring the light called incident metering, which you will learn about in the next lesson.