Getting Started in Commercial Photography 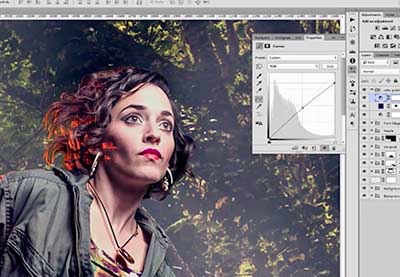 Who is your ideal client? How many clients do you really need? The sheer size of the “start-up checklist” is usually the biggest hurdle for people just starting out. In this lesson we'll look at how to focus your efforts and land your first commercial client. Starting up really isn't all that hard—it just takes some patience, research, and perseverance.

2.2
The Role of Commercial Photographers in the Advertising Industry
13:18

Back to the top
Continue watching with Elements
Ben Lucas
Ben Lucas is a Seattle-based commercial portrait and wedding photographer. He focuses on getting the very best expression from clients, whether they are brides, actors, chefs, or even lawyers. You can follow his updates on Facebook.
Continue watching with Elements
×
1,200+ courses and ebooks
Design, code, video editing, business, and much more.
Millions of creative assets
Design templates, stock videos, photos & audio, and much more.