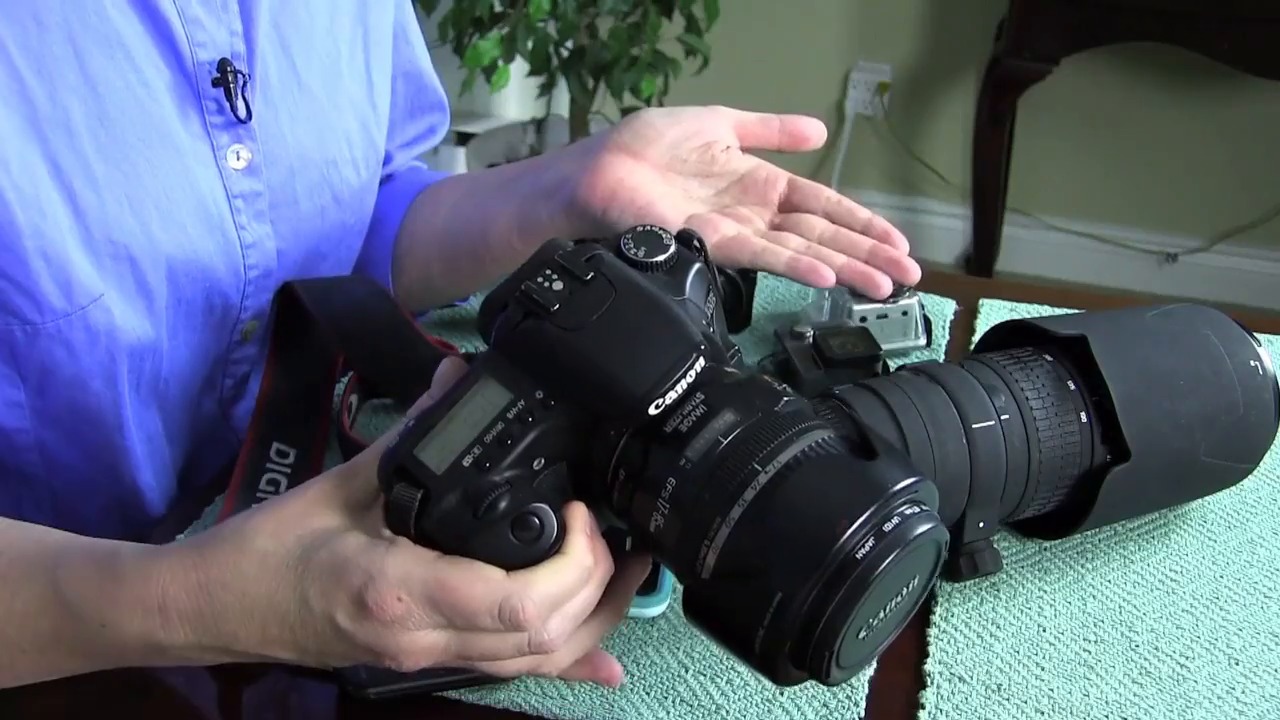 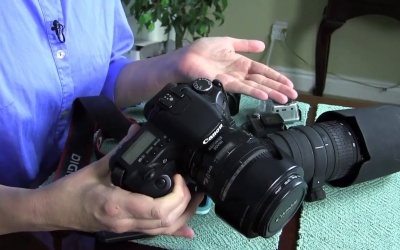 There’s an old saying: “The best camera is the one you have with you.” But which should that be? This lesson looks at the pros and cons of different types of cameras used to record video.