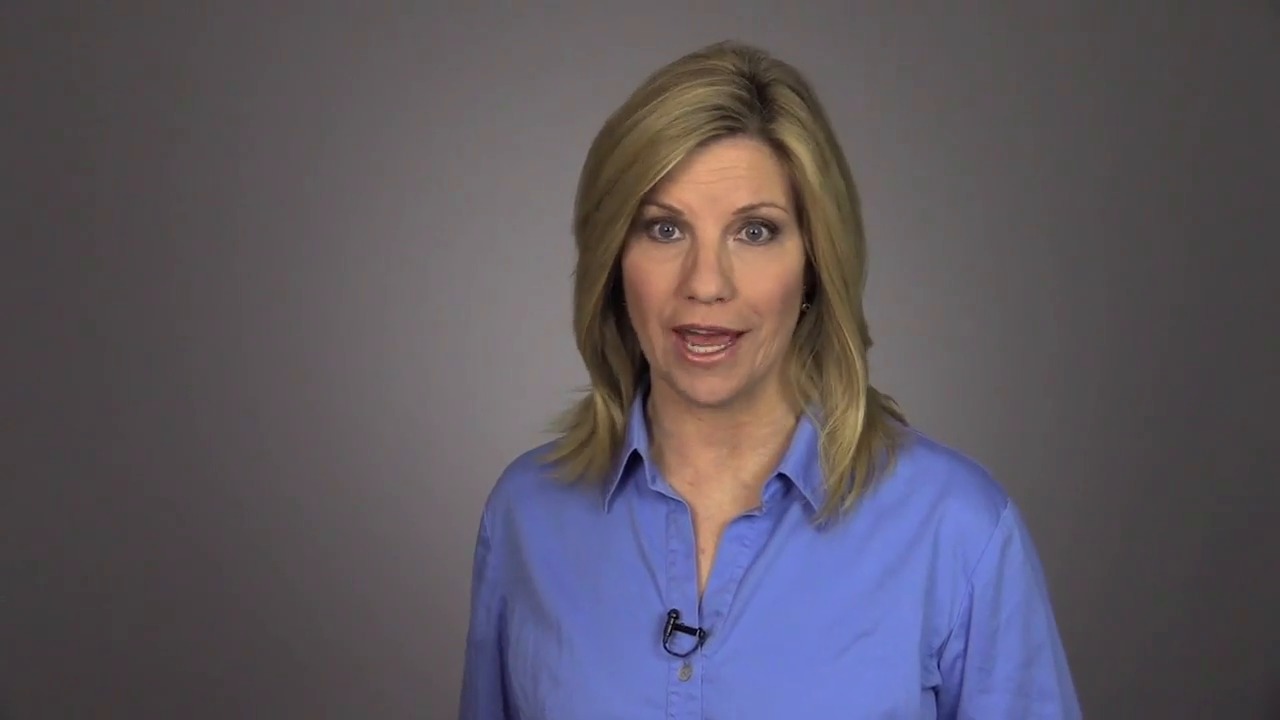 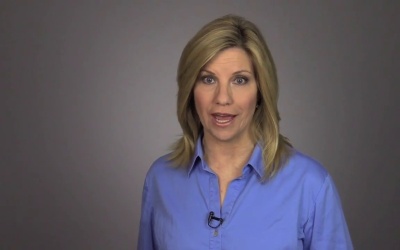 Good composition can turn an ordinary scene into one that’s creative and captivating. In this lesson, you’ll learn about the rule of thirds and how to create the illusion of depth.