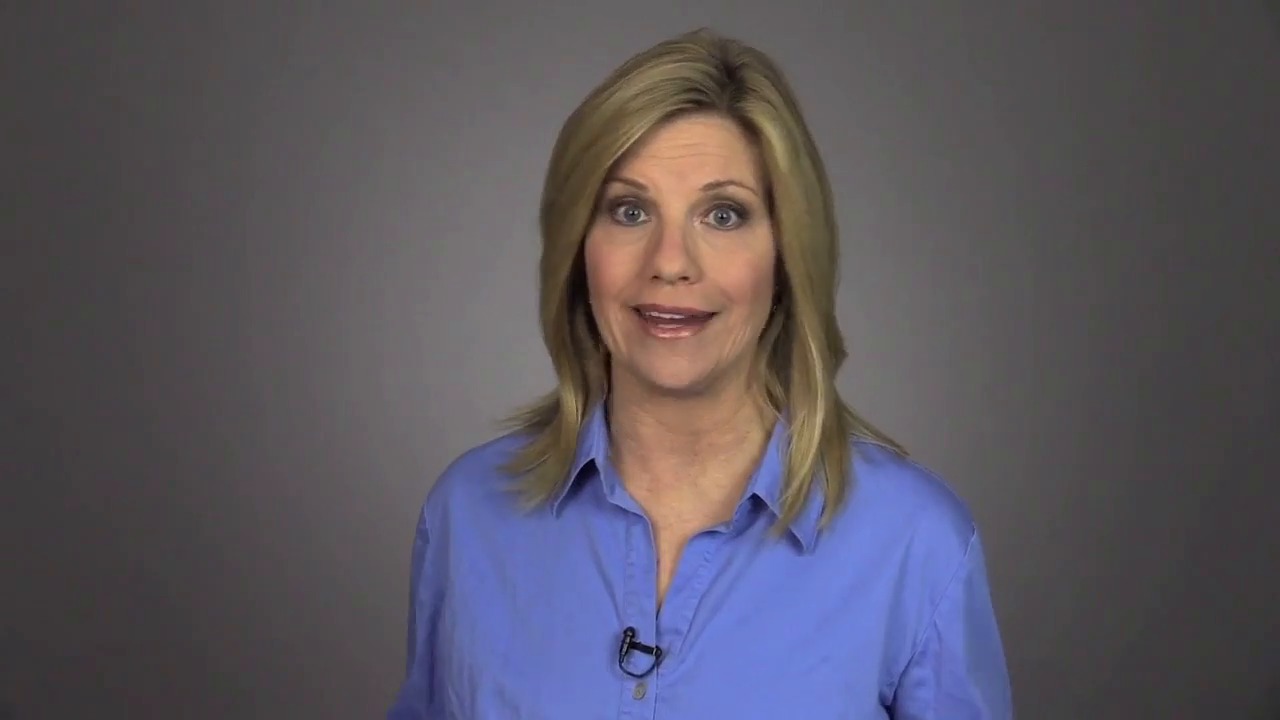 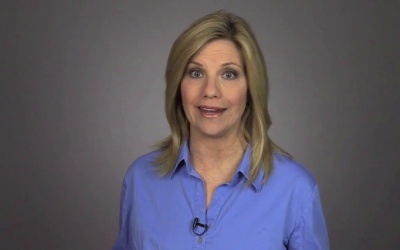 3.1 Five Sure Signs of Amateur Video

Learning how to record good video starts with learning about the bad. This lesson examines some of the most common video mistakes and why they happen.

3.1 Five Sure Signs of Amateur Video