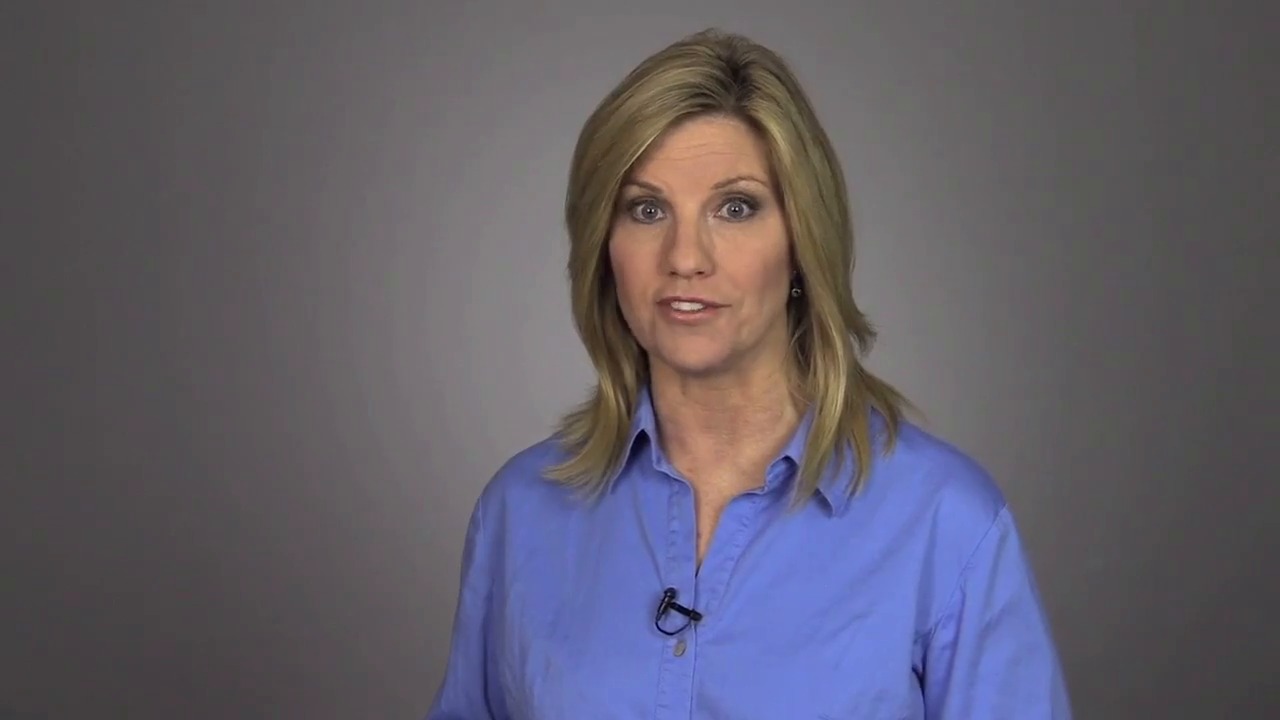 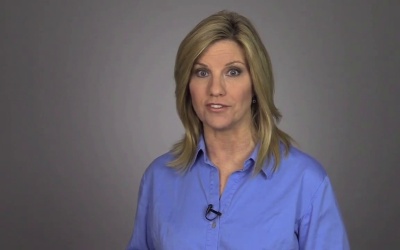 Some cultures and religions are sensitive about cameras. This lesson looks at permission to capture video, release forms, and where to go to find the best images.