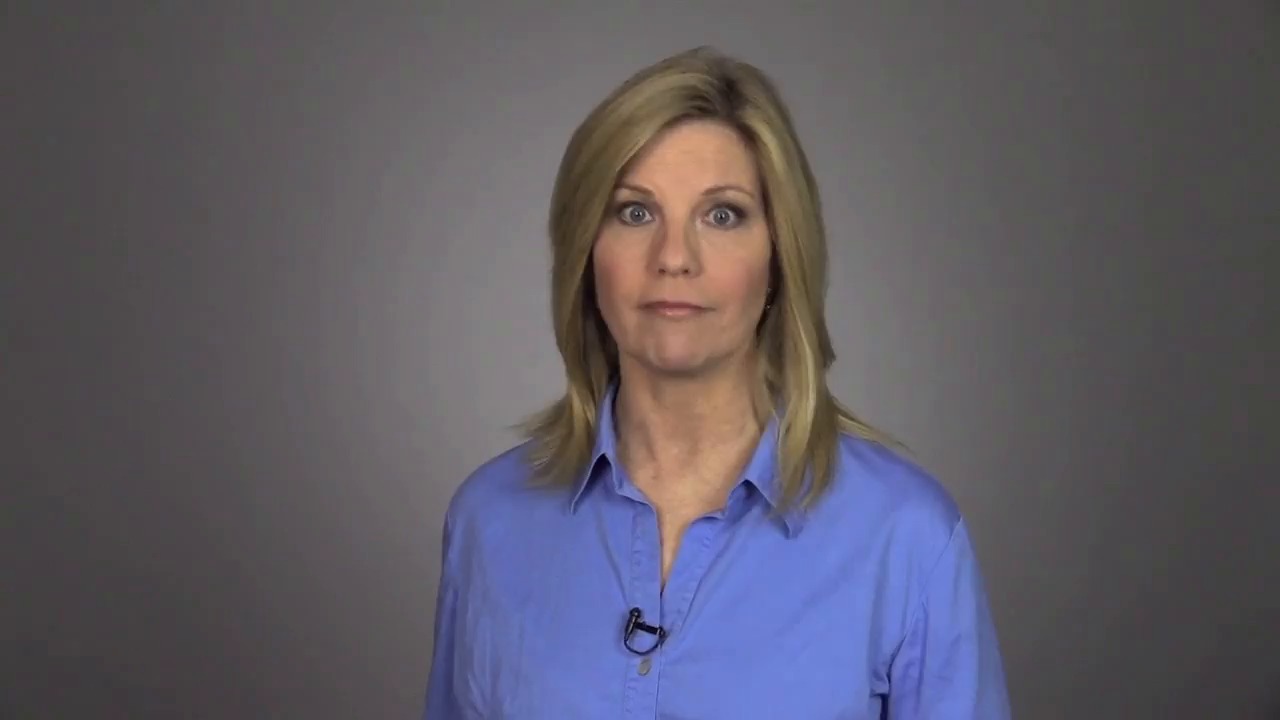 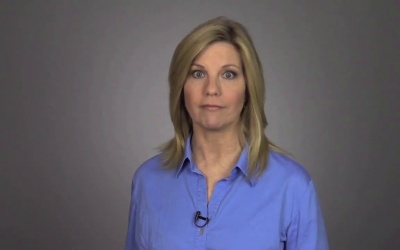 In this lesson, you’ll learn about the standard shot types used in film and video, and how to start taking control of the story.