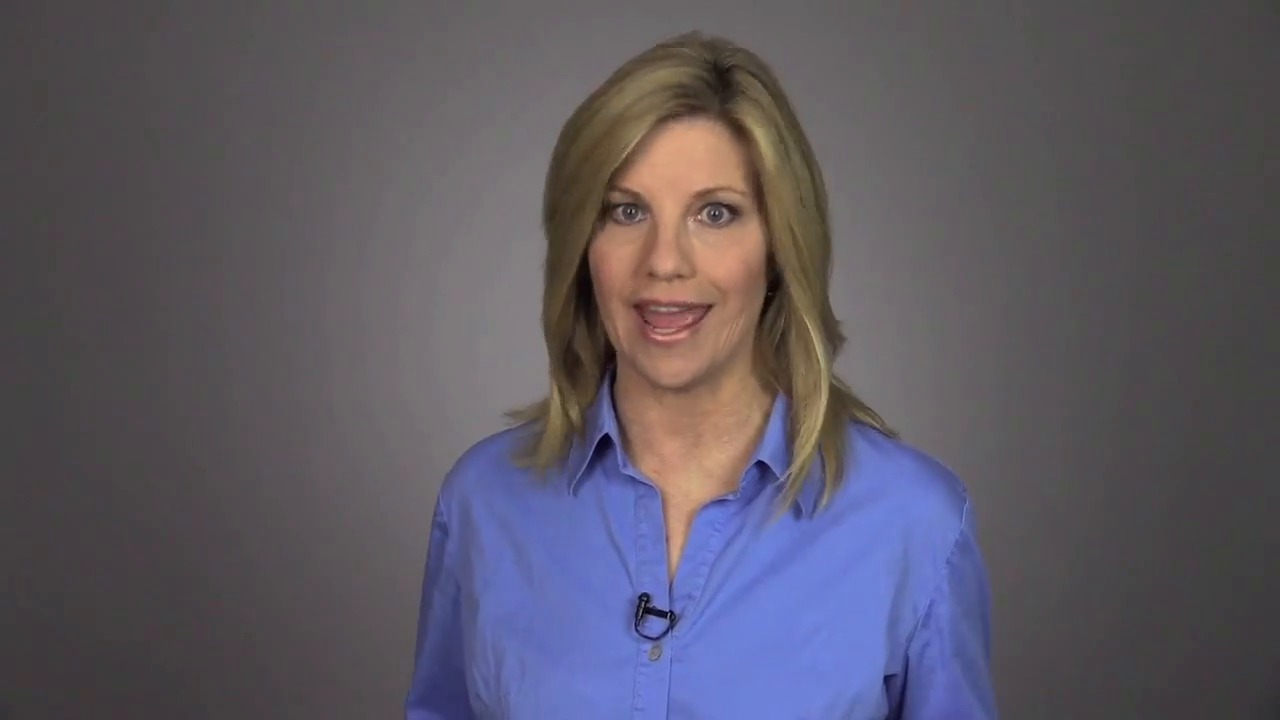 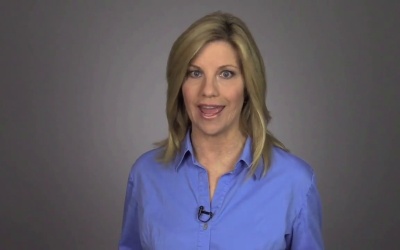 Unless there’s an earthquake going on, your shots should be as stable as possible! In this lesson, you’ll learn how to brace your body and use your environment when recording video handheld.