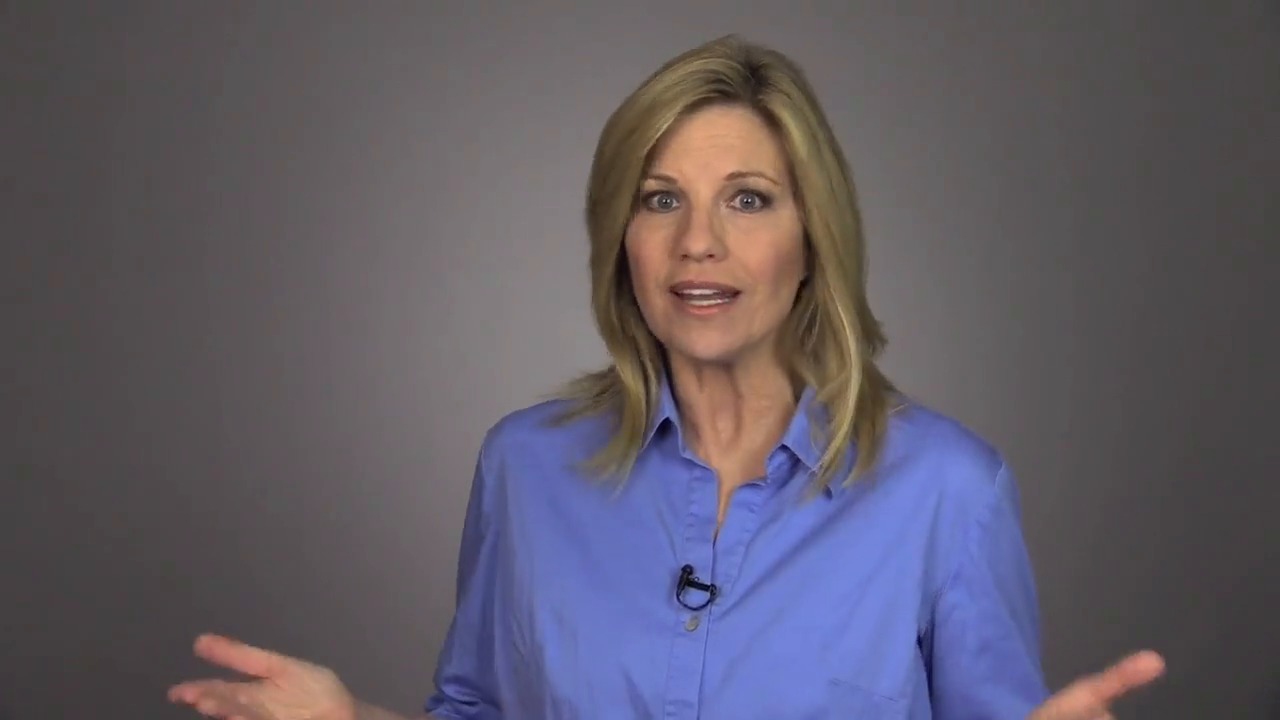 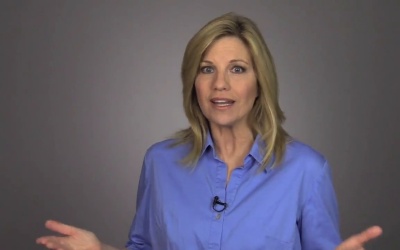 Good video is about more than pretty images. In this lesson, you’ll learn about the power of sound and how to capture it well.