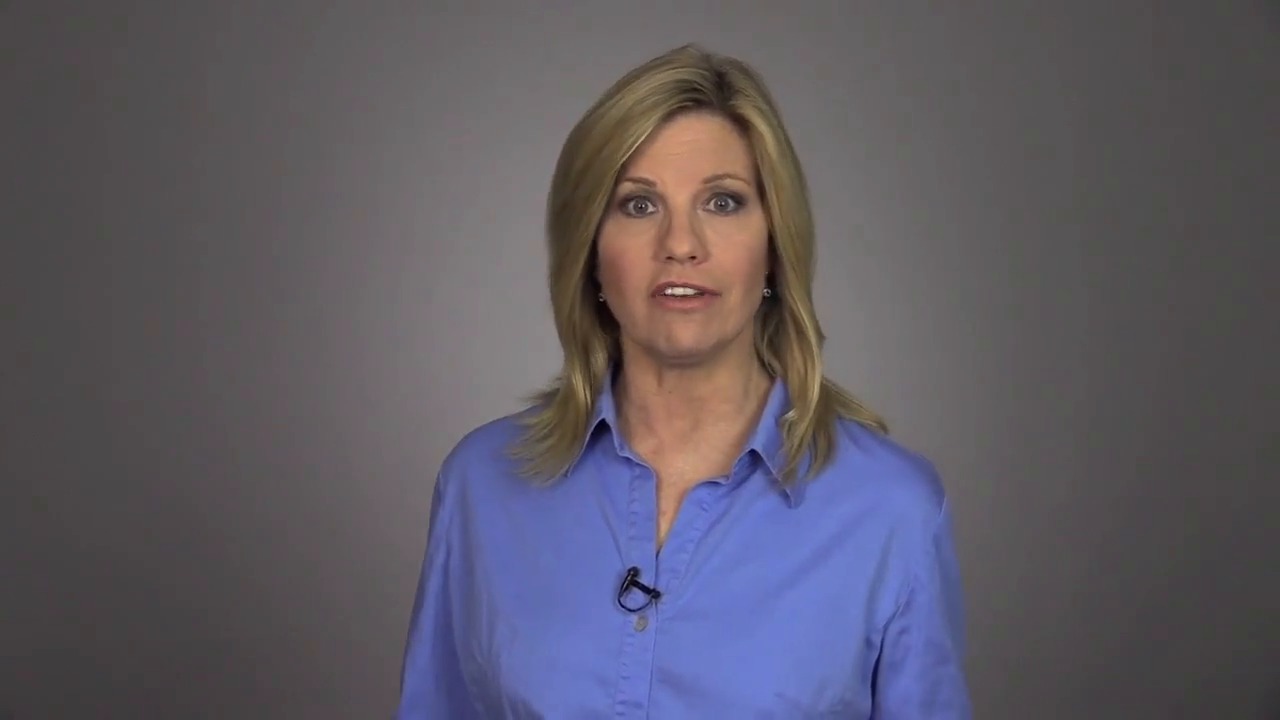 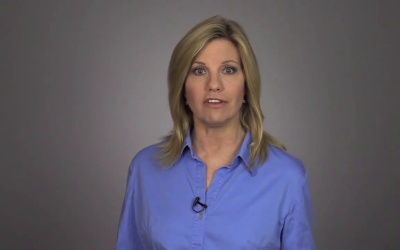 So you’ve recorded some captivating images and sound bites—now what? In this lesson, you’ll learn how to structure your travel video so it tells a story.