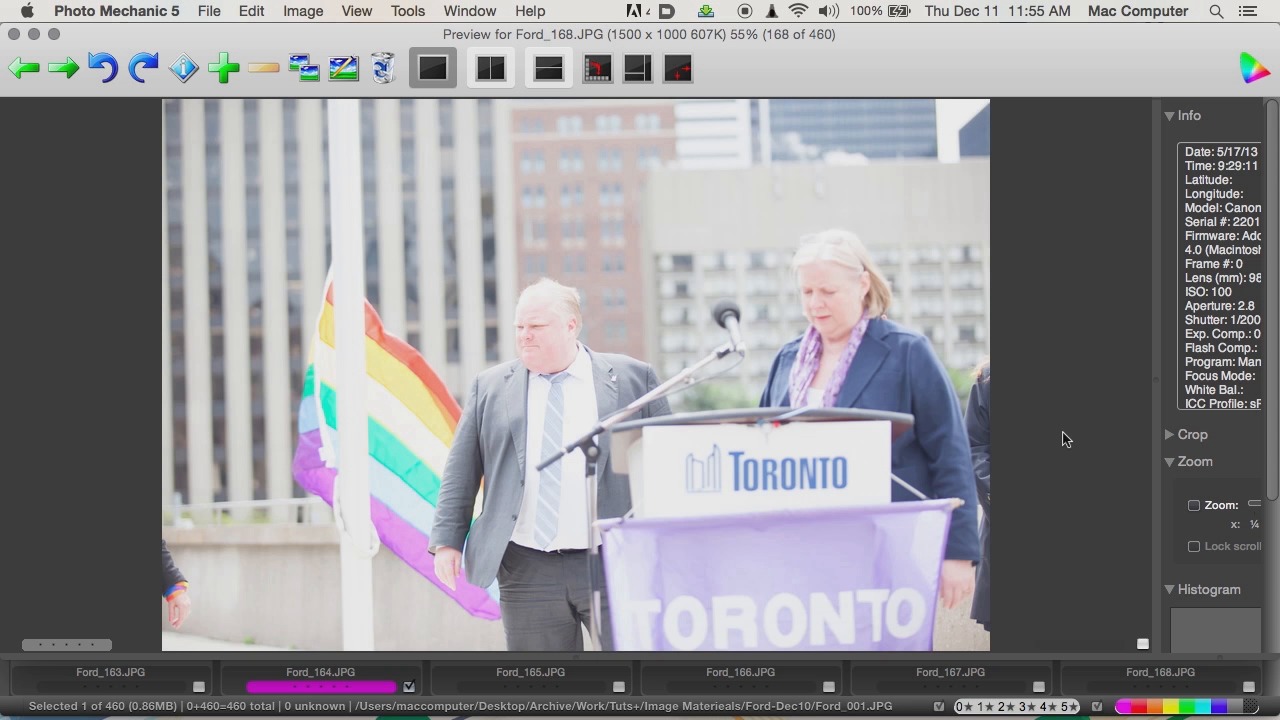 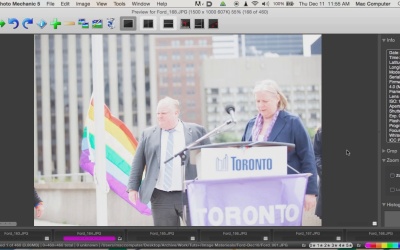 2.2 Behind a News Assignment

This lesson shows a raw take from a news assignment: inside Toronto City Hall on the day the news broke that mayor Rob Ford had been filmed smoking crack cocaine.

2.2 Behind a News Assignment