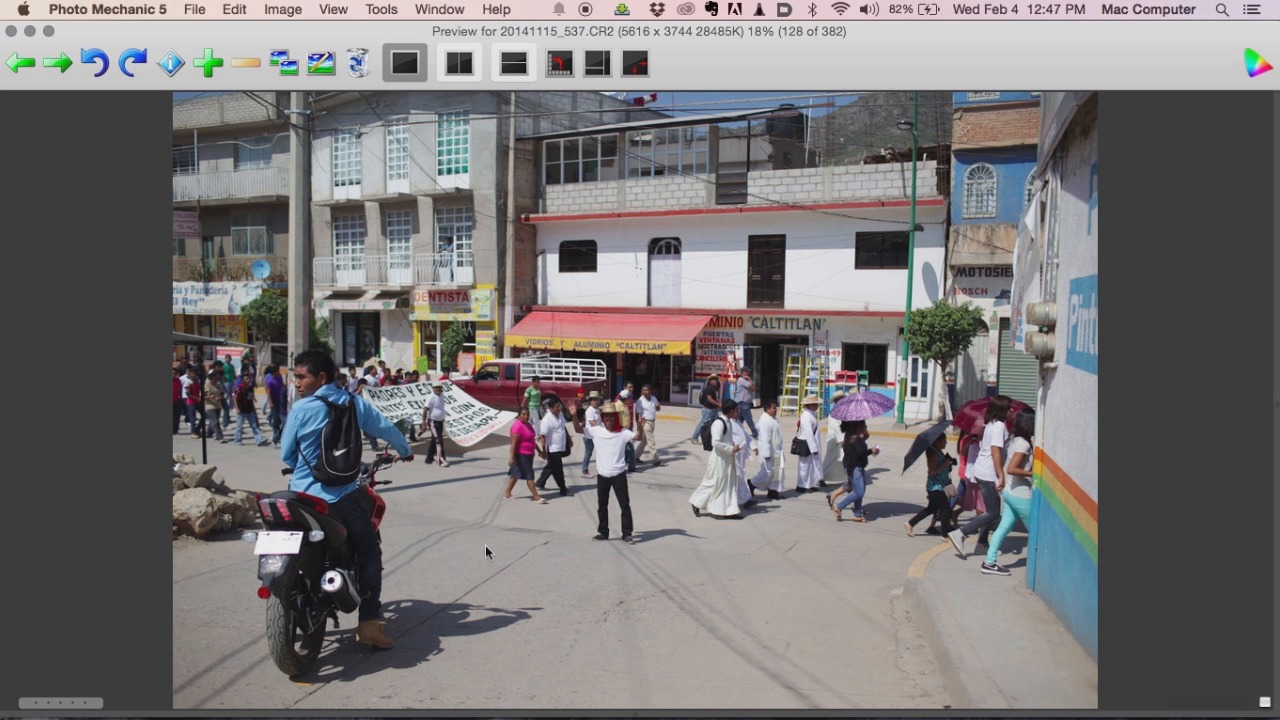 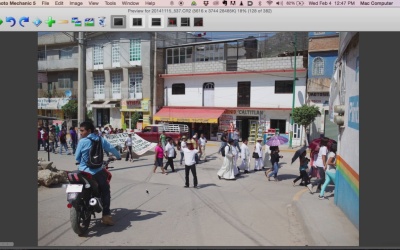 In this lesson you’ll learn about strategies for feature assignments, gear selection, working tips, and what’s expected from assigning editors.