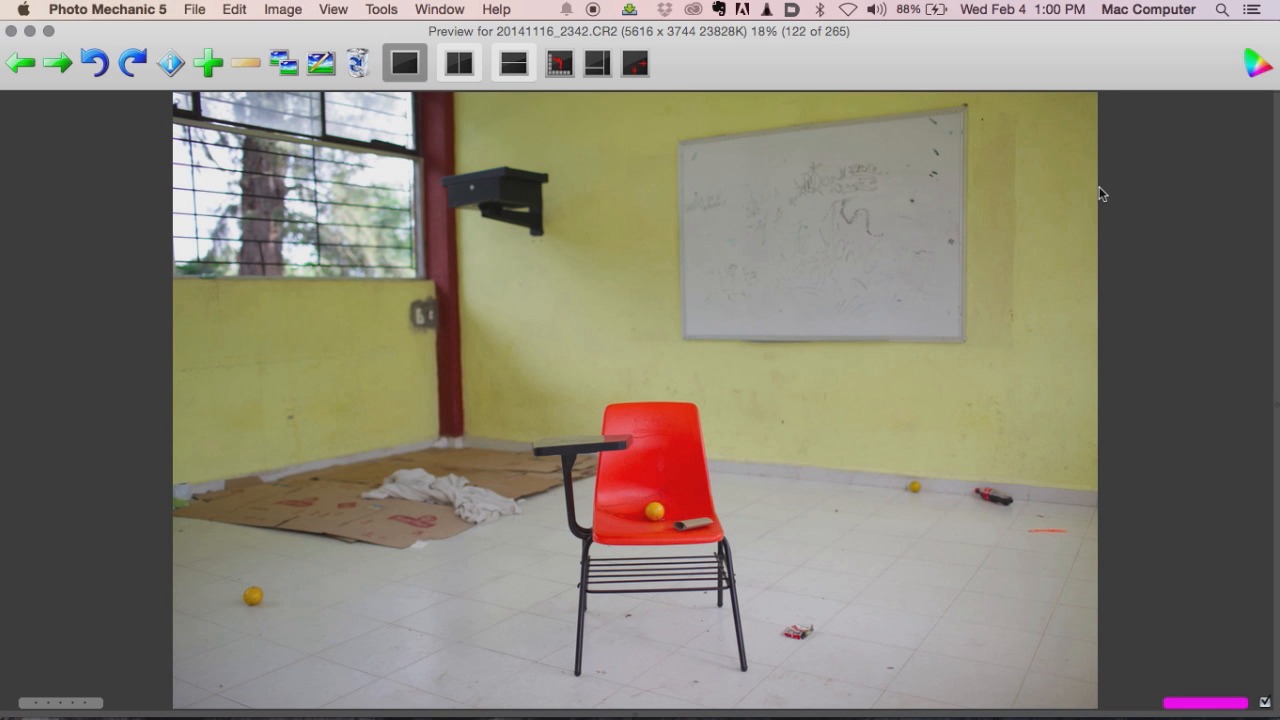 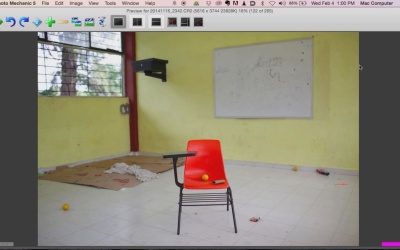 In this lesson we continue our behind the scenes look at the Mexico's Ghosts story.