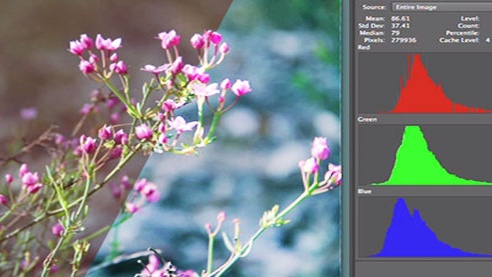 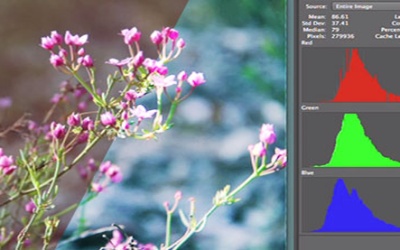 Color manipulation in Photoshop can be used to correct mistakes, change the mood and atmosphere of a shot, and to draw the eye to particular features. In this course, you’ll learn how to remove color casts and use color tools to bring out the light in dark images. Get ready to master a range of techniques that you can use to isolate specific colors, work on them individually, remove distractions, and make your subject stand out!