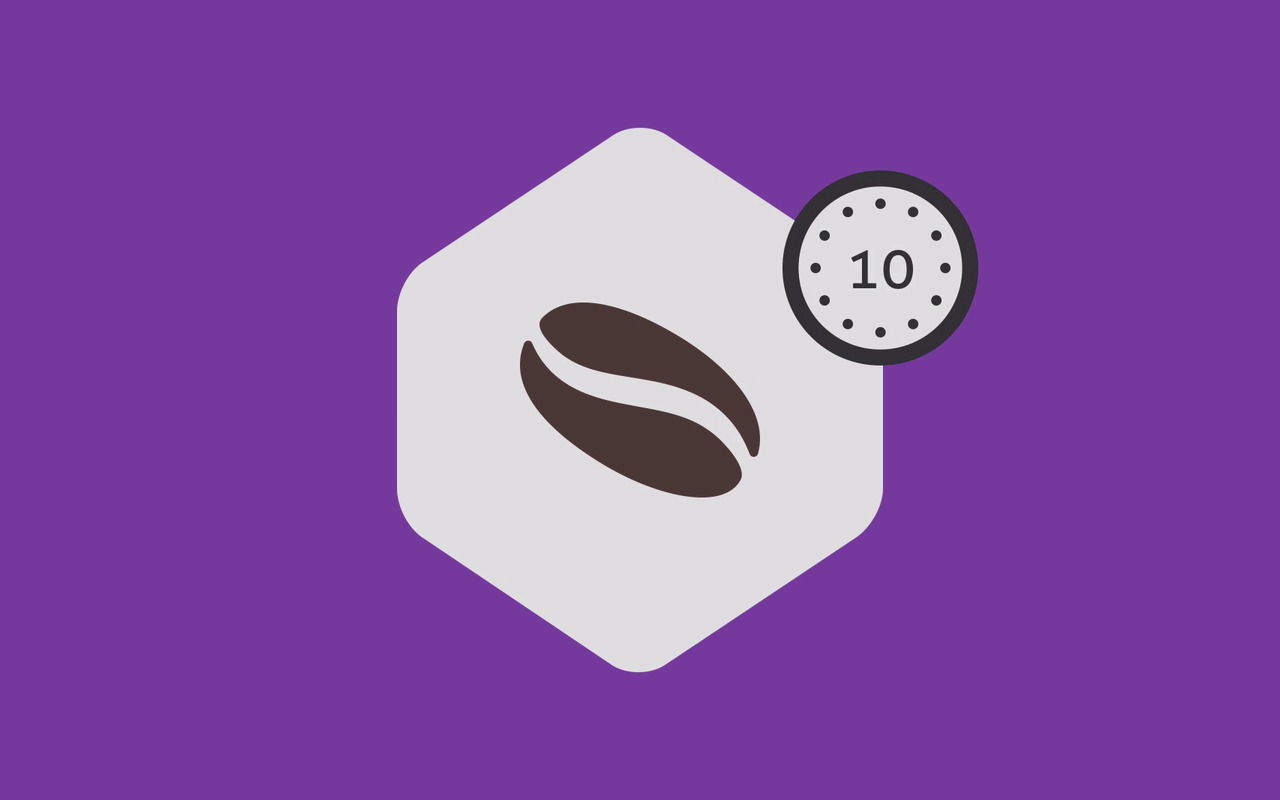 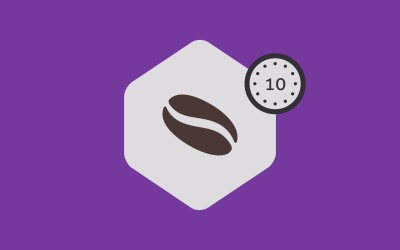 1.3 Using Stars for Your Workflow

It’s easy enough to add star ratings, but how can you make them work for you? In this lesson, I’ll suggest a system that will make stars a powerful and permanent part of your photo workflow. Learn how to apply the right number of stars to each image.

1.3 Using Stars for Your Workflow